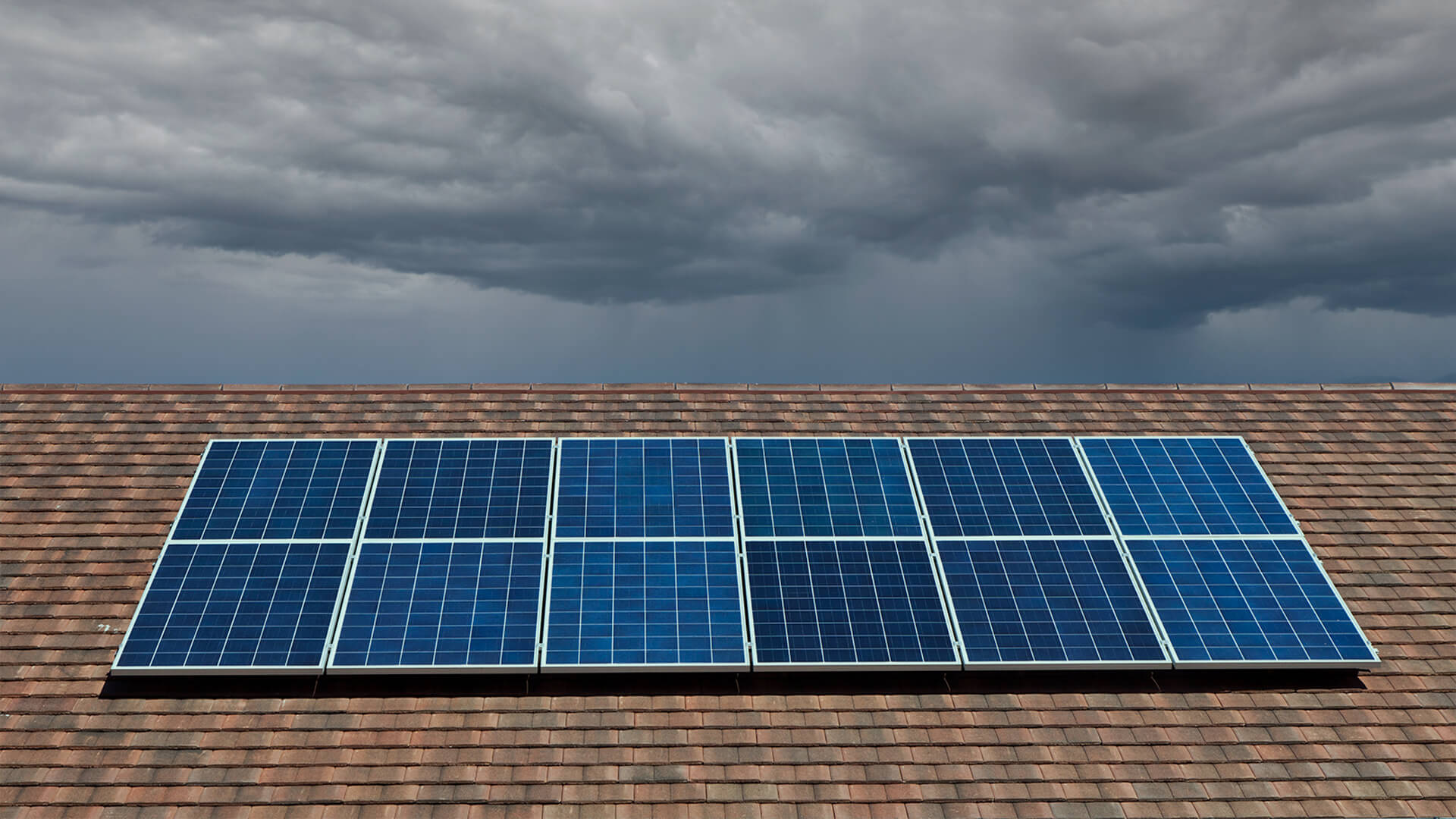 Just as the Greens hide their Marxist core behind a thin veil of “friendly hippy conservationism”, the environmental destruction caused by solar panels is concealed by self-interested politicians, corporates and journalists – all while the numbers are crystal clear.

Right now, 300,000 solar panels have reached their use-by date in Australia and councils are complaining they’ve run out of landfill area.

And to make matters even worse, there’s hectares of prime agricultural land littered with these so-called “renewables” in solar farms all across Australia.

So, how will this country deal with the hundreds of millions of tonnes of solar panel waste it will have to dispose of within the next half a century?

Well, nobody knows yet.

In fact, not one of the many “experts” in our environmental bureaucracies, green corporations and woke media organisations have figured out a way to recycle their beloved solar panels – and at this stage, it appears they’ll end up languishing in landfills for the next few centuries.

As Mike O’Connor wrote in the Courier Mail last week, “the people who have installed those blots on the landscape known as wind farms are familiar with the conundrum”.

“Apart from the fact that they are manufactured using oil and coal technology, what exactly do you do with a turbine blade the length of a football field when it has reached the end of its design life?” he wrote.

“Nobody knows. There are about 8,000 of them lying in paddocks in the US, and Europe is decommissioning about 3,000 a year” and “the hi-tech solution to deal with the problem” is to “dig even bigger holes than the ones for solar panels and bury them,” he said.

It gets even worse with electric vehicles – the same “renewable” technology NSW Liberal Transport Minister Andrew Constance reckons we should encourage Australians to adopt as “an immediate way we can lead change” on climate action.

The battery in the billionaire climate activist’s expensive Tesla S car weighs between 480 and 540 kilograms, and engineers say the only part that can be recycled is 10 kilograms of lithium salt.

Perhaps more concerning is how most electric car battery recycling is processed in China where complaining about workplace health and safety is essentially illegal – a serious issue for workers considering the toxic substances in batteries have a disturbing tendency to explode when taken apart.

Won’t somebody please think of the workers?

As O’Connor wrote the other day, this is “the problem with that warm and fuzzy feeling you get from going green. You might think you’re saving the planet, but you’re creating a new environmental hazard”.

With the CCP saying 2060 is the “magic year” net-zero emissions will be reached (after it increased its emissions by 70 per cent between 2005 and 2018), let's hope Prime Minister Scott Morrison doesn’t fall for the same “warm and fuzzy feeling you get from going green” any time soon.

After all, two of our most strategically important allies – India and Japan – have already seen through all the rubbish, considering India’s Minister for State Raj Kumar Singh just described net-zero emissions as “pie in the sky” and Japan declared HELE coal-fired power plants are absolutely fine.

Australia must do the right thing and follow their lead.