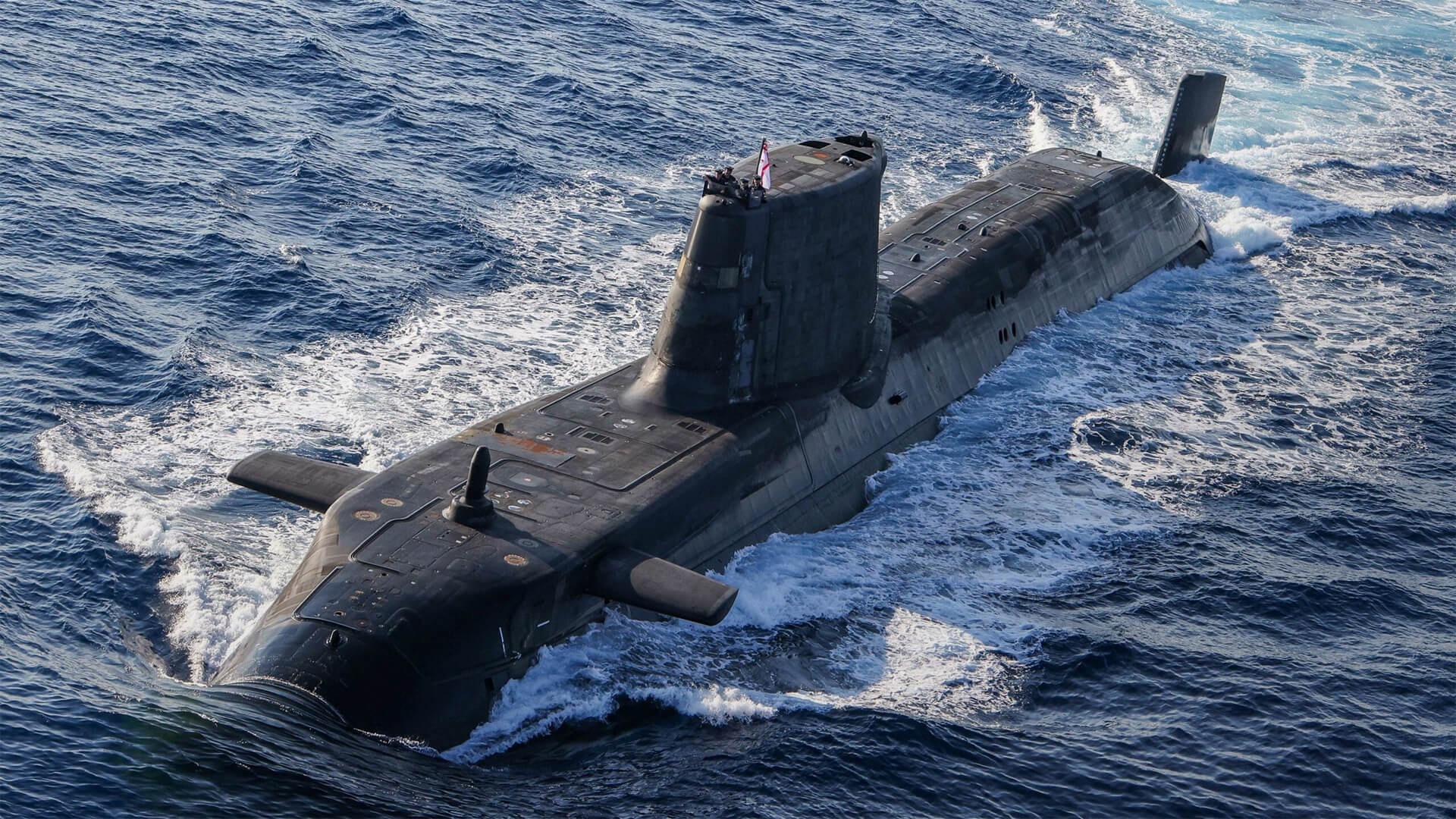 As per usual, the average Australian disagrees with Malcolm Turnbull, Kevin Rudd, Paul Keating and the talking heads at the ABC.

According to the latest Newspoll, 59 per cent of voters back the construction of a nuclear-powered submarine fleet for the Australian navy amid community anxiety over the national security threat posed by China.

Women were also more likely to agree China is a threat, with 76 per cent compared with 74 per cent of men believing the threat was significant.

Similar results were collected in relation to a civil nuclear industry.

Almost two-thirds of voters now either support a civil nuclear industry or agree that it should at least be considered as part of Australia’s future energy mix.

While only 27 per cent of voters are firmly against the idea of a domestic nuclear industry in line with the long-held bipartisan moratorium on nuclear generation.

These figures present perhaps the biggest opportunity the Liberal party has had since it ditched the Turnbull/Pyne class French diesel submarines for American nuclear subs.

With the world’s banking elites threatening Australia with financial collapse if we don’t commit to net-zero, perhaps the smartest approach is to legalise nuclear energy and then commit to net-zero emissions by 2050?

Just open the papers in the United Kingdom and you’ll see what we mean.

As reported by the Daily Mail, “Britain’s Business Secretary Kwasi Kwarteng is poised to approve funding for British engineering giant Rolls-Royce to create a fleet of mini nuclear reactors”.

“Ministers are understood to have adopted a ‘change of focus’ towards nuclear power amid the current crisis caused by rocketing global wholesale gas prices.

“Rolls-Royce believes its plans to install at least 16 plants could create 40,000 jobs by 2050 in the Midlands, the north of England and other parts of the country.

“According to the Sunday Times, a consortium led by the engineering firm has secured the necessary £210 million to get matching funding from the taxpayer.

“Chancellor Rishi Sunak is said to have made clear in a meeting on Friday that he thought nuclear should play a more prominent role in future energy policy.

“A source close to Mr Sunak said his general view was that Britain should have had a weightier focus on nuclear ‘ten years ago, when it was cheaper’ but added that the country ‘can’t rely’ on wind and solar power.”

This could be the only way for the Coalition to win the next federal election.

Ignore all the net zero emissions by 2050 nonsense by paving the way for an Australian nuclear power industry.

Acknowledge there’s no “climate crisis” but focus on how Australia has one-third of the world’s uranium and could establish a small nuclear reactor manufacturing industry as large as our coal industry.

Promise the coal mining industry isn’t going anywhere and build new coal-fired power plants in the Hunter, Collinsville and LaTrobe Valley to get use through the next decade, while we transition to small modular nuclear reactors like the Brits.

And admit intermittent wind and solar power can’t keep energy prices down, especially given industrial battery storage technology is decades away and the Chinese Communist Party are largely responsible for their production.