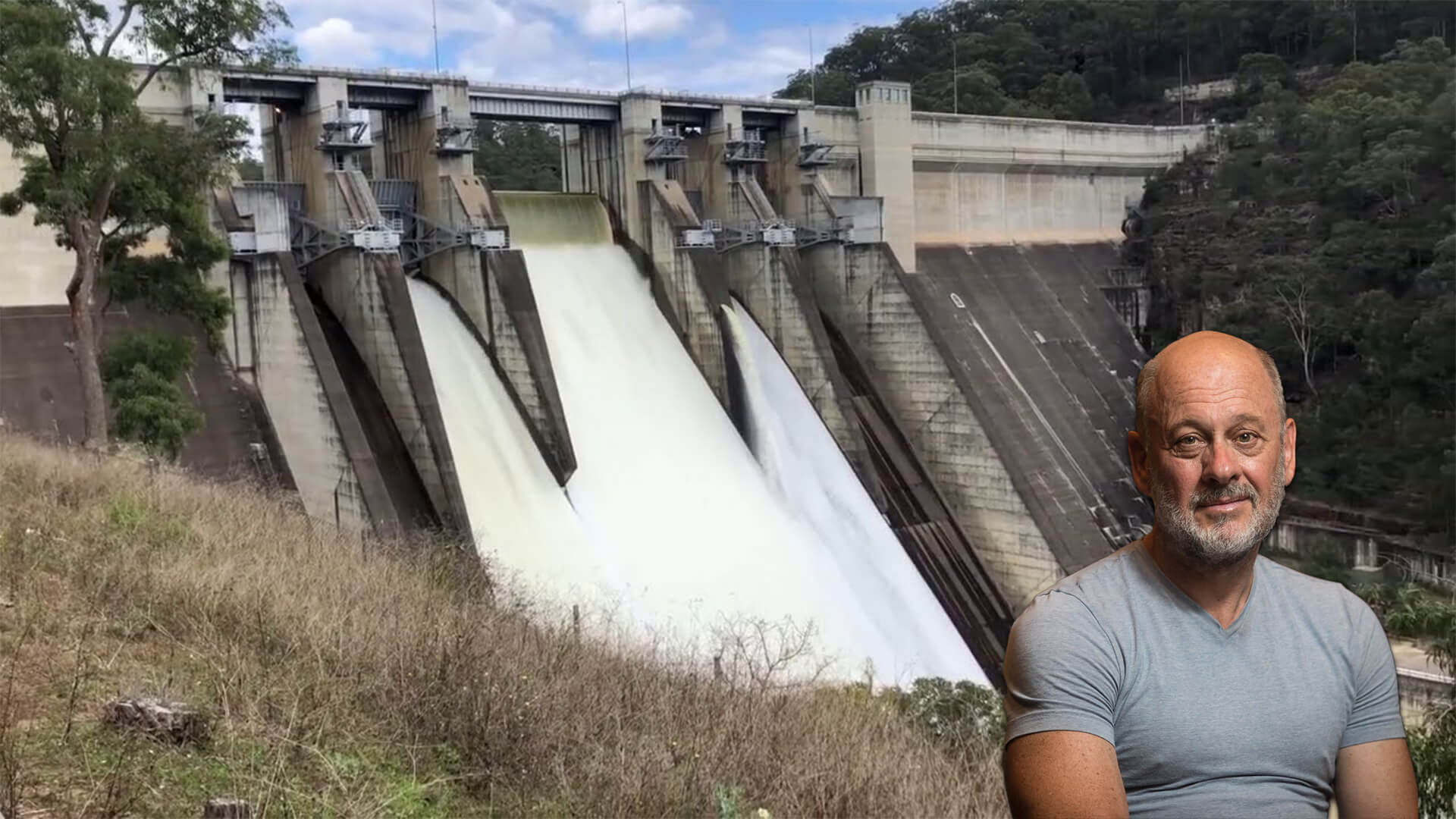 Former Chief Commissioner of the Climate Commission, Professor Tim Flannery, should apologise to the Australian people and never be taken seriously again.

In 2005, Flannery predicted that drought conditions would become “permanent in eastern Australia” and that “the rain that comes won’t fill our dams”.

Fast-forward 16 years and his forecasts couldn’t be further from the truth.

Today, thousands of residents in regional New South Wales are being told to flee their homes as Wyangala Dam is overflowing and rivers are beginning to sharply rise.

Sydney’s Warragamba Dam is at 100 per cent capacity and was spilling over the weekend, the second time in nine months.

In New South Wales alone, another five dams are over 100 per cent capacity at the moment including the Pindari, Chaffey, Lostock, Burrendong and Brogo dams. Even better, the Menindee Lakes are over capacity after years of suffering through drought.

This is the problem with the so-called “climate science” that has our media, politicians and woke corporates wetting themselves in fear of Armageddon: it’s all cherry-picked.

For hundreds of years, Australia has experienced harsh droughts and devastating floods, in line with Dorothea Mackellar’s 1904 assertion that this land is one “of droughts and flooding rains”.

The evidence is plentiful.

As explained by a letter written by Mr N. Bartley to The Queenslander on Saturday the 19th of September 1885, “from 1782 to 1792, Captain Flinders landed at intervals in various places on the south and east coasts of our continent, and he found traces of drought and bush fires invariably”.

1869 and 1877 were dry years; 1882 and early 1883 were wet, and then, after the Java and Sumatra earthquake of August, 1883, came the constant evening glow and iron drought that has scarcely been broken since; the present is, no doubt, one of the periodic heavy droughts (like the 1826 and 1838 ones) which visit us at times, and become forgotten in the flood intervals, and it seems to be further complicated by the Krakatoa earthquake of August, 1883, on which occasion the pent up subterranean gases which usually form a comparatively harmless vent in ordinary volcanoes became increased, and found it needful to burst up a large area of sea and land in order to find escape.

Since then cholera and floods in the Northern Hemisphere, drought and its attendant diseases in this hemisphere, have been rife.