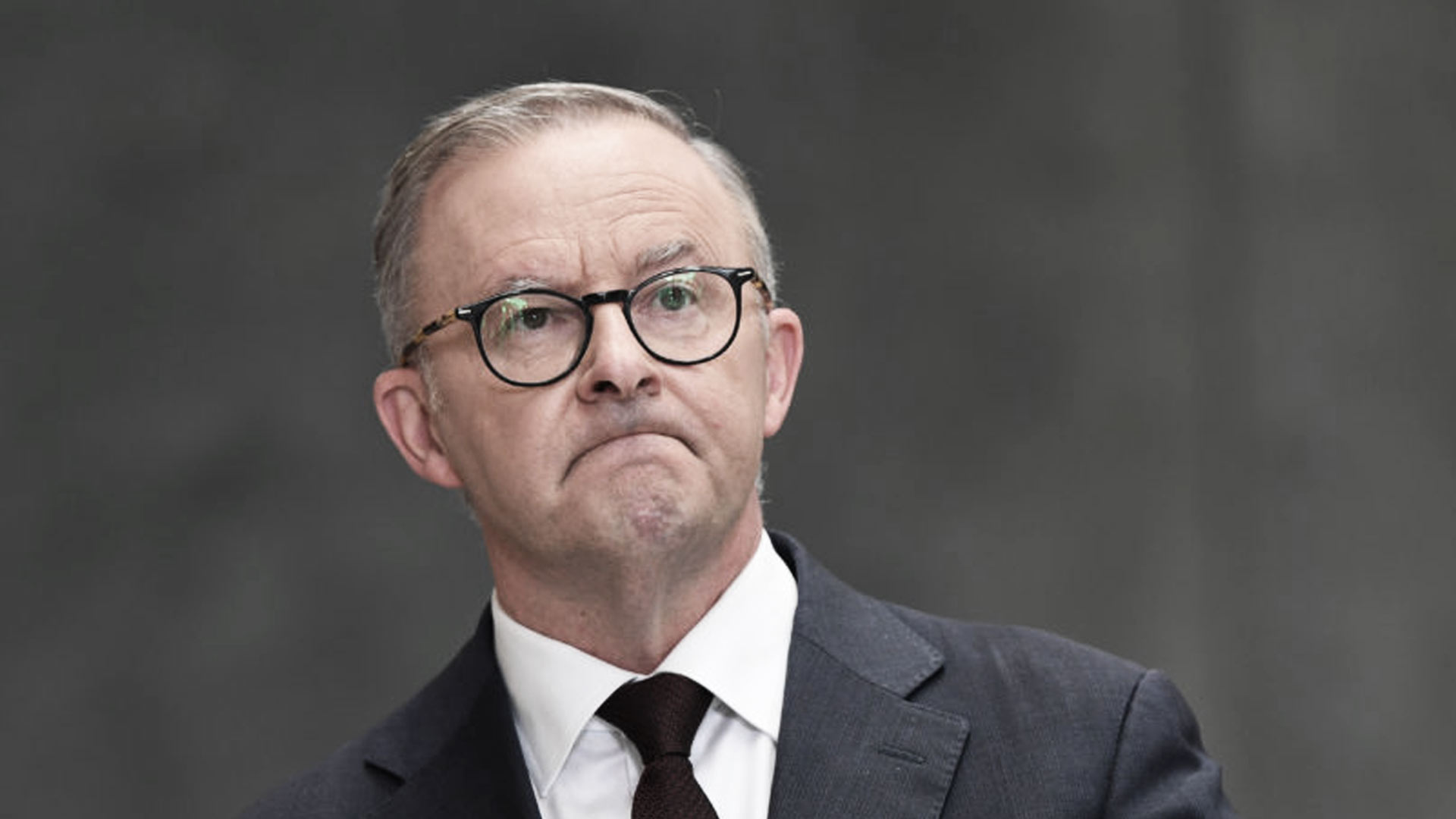 During the first week of the federal election campaign, Each–Way Albo’s bid for the top job blew up when he couldn’t remember the unemployment and cash rate.

However, the most significant slip-up flew right under the radar.

In a shocking press conference last week, each-way Albo said he’s “happy to know that the last time I filled up that petrol was $2.20.”

What planet are you on, Albo? How can ANYONE be happy with such unbelievably expensive petrol?

Although the comment may have been another slip-up under pressure, it does point to how grossly out of touch the PM-hopeful is with the everyday Australian.

Albo has NO CLUE how tough it is for millions of Aussies to fill up a tank at $2.20 a litre. When you live off the taxpayer’s teat for so long, real world perspective is lost. And he is NOT engaging with the top concerns of most Australians.

For example, instead of investing in our oil refining capacity to reduce domestic fuel prices, Albo is focusing on cutting taxes on expensive electric vehicles that are useless to tradies and anyone in the bush.

Instead of addressing our skyrocketing energy prices, Albo is only concerned with increasing the number of solar panels and wind turbines that litter our natural landscapes.

And instead of getting ready to take on the top job, he refuses to read memos and has been lying about his past to boost his non-existent economic credentials.

The lesson for Australians is very clear.

Although Aussies have EVERY right to be disgusted at the green drift of the “modern Liberals” since “miserable ghost” Malcolm Turnbull stabbed Tony Abbott in the back… voting in Labor out of spite is NOT a wise thing to do.

We ALL know Albo has ZERO chance of getting a parliamentary majority at the May 21 election.

As a result, he’ll do a deal with the Greens to weasel his way into the Lodge – the very same strategy he was a part of when Julia Gillard aligned with Bob Brown a decade ago.

In other words, a vote for Labor is a vote for Adam Bandt and the Greens to call the shots from behind the scenes and render Australia defenceless within a matter of months.

You have been warned…