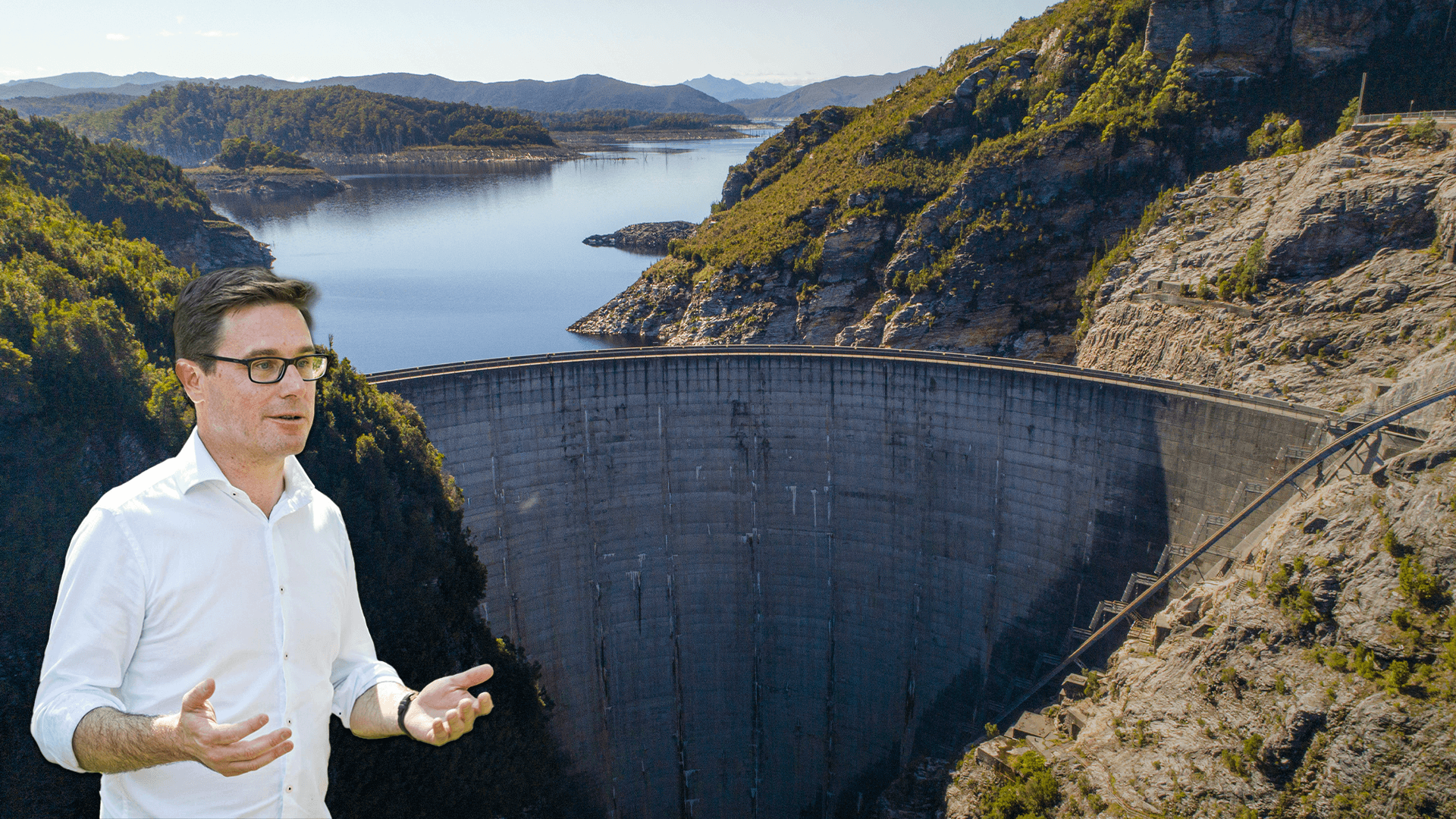 Although he’s not particularly popular in certain parts of regional Australia, Deputy Nationals leader David Littleproud is standing up for what’s important.

Last week, Littleproud said there needs to be a “commonsense, rather than arbitrary approach” when it comes to the construction of water infrastructure.

“State governments are cautious about this, because environmentalists have basically bludgeoned into us that effectively this will destroy a bird’s habitat or, or frog’s habitat,” he said.

“I’m not for destroying the environment. I’m saying let’s use the smarts to offset that and create those habitats for those species away from where that dam or that piece of water infrastructure needs to be.”

Water infrastructure MUST be the priority and the numbers speak for themselves:

This is just not good enough and the Australian people expect more given millions of us don’t buy the dishonest argument we are a nation short of water. The issue is our water is in the wrong places and our governments don’t have the guts to capture, transport, store and use the water for productive purposes like any common-sense administration would.

For instance, nearly 4 billion litres of water isn’t used in the Ord River System in Western Australia every day. Although that number may blow your mind, the Fitzroy River system is fifty times greater than the Ord. Only 10 percent of Lake Argyle’s water is used for the Ord Irrigation system. All in all, 45 tonnes of water a second is pushed every day into the Timor Sea. That’s 4 billion litres a day.

Why haven’t these mind-blowing figures captured the interests of our elected officials?

As Alan Jones said, “Canberra has been a prisoner of the Wentworth Group. They will tell you diverting water is snake oil stuff. We’re told we can’t use the Ord River surplus. We can’t use the north-east Queensland water. We can’t build dams. When it rains, we can’t harvest the water. But we can build a 3,200-kilometre pipeline to carry gas from Papua New Guinea to Brisbane. We can build a fairly useless railway line from Darwin to Alice Springs with nothing to put on the carriages. We can’t harvest water. We can’t transport water. And we can’t dam it.

“According to the Australian Bureau of Statistics, in the 1960s, state and local governments regularly allocated 2 per cent of GDP to capital spending for electricity, gas and water supply. By 1994, capital spending on electricity, gas and water infrastructure was down to 0.7 per cent. That 0.7 per cent included 0.2 per cent from the private sector. Today I can’t even get the figures, they don’t exist. We virtually have had nothing since the Snowy Mountains Scheme of national significance and in NSW we’ve had the Warragamba Dam that was completed in 1960.

“The can-do country that we saw after World War II has become the won’t do or can’t do when it comes to water. We’re not short of water, we’re short of the courage to get the water from where it is to where it’s needed. Our water crisis is manmade through poor management, self-interest politics, ignorance and indifference.”