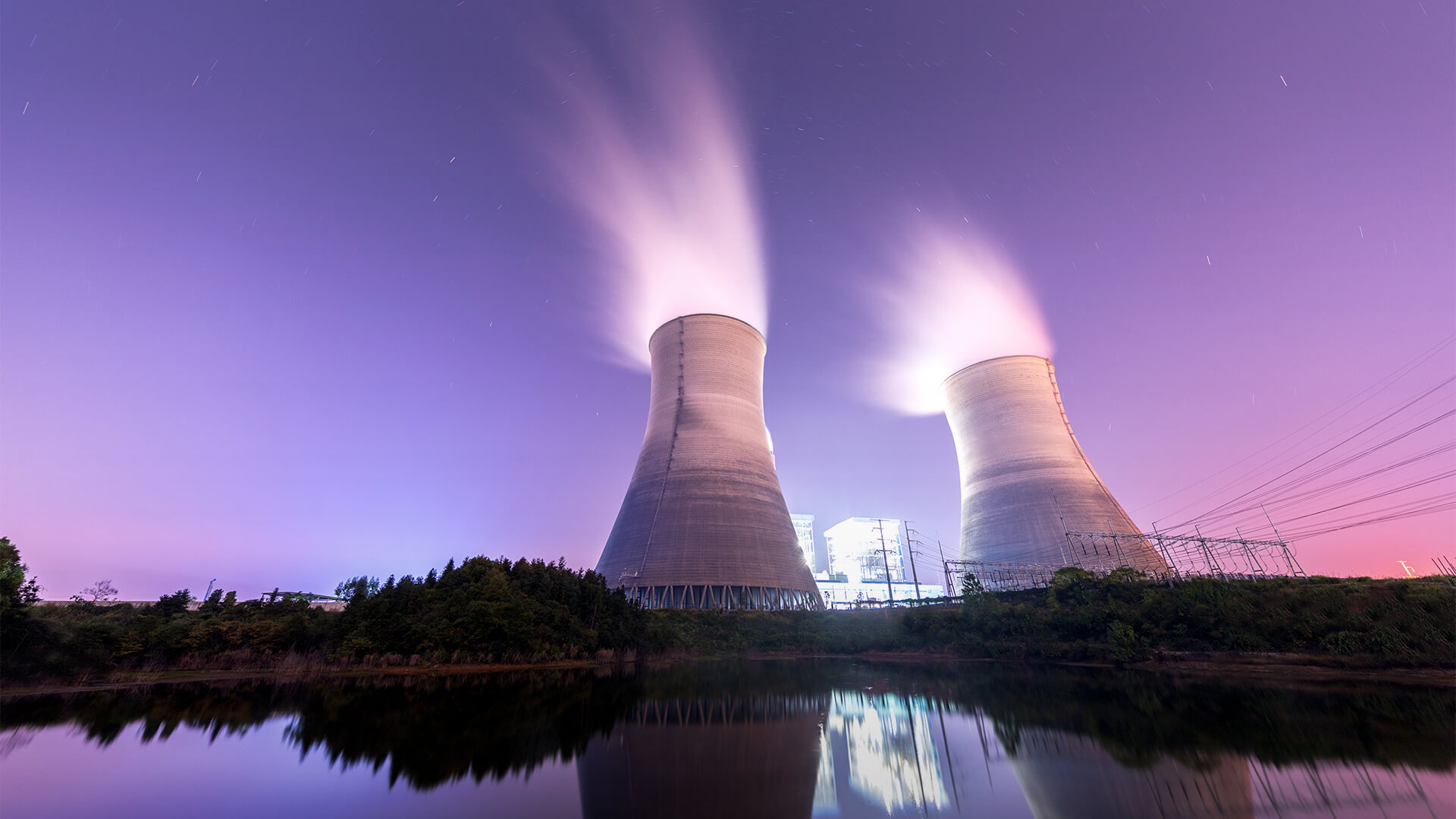 Although the green activist class would be shocked no doubt, almost half of Australians now back nuclear energy for electricity generation.

As reported by The Australian, total support for nuclear energy for electricity production in Australia grew from 42 per cent to 48 per cent, while opposition fell from 36 to 33 per cent between July and December 2021.

Even among those aged 18-34 years, where traditionally there is the least support for nuclear energy, there was a rise in support from 44 to 48 per cent.

There was a small rise in opposition, from 32 to 34 per cent, while those uncommitted fell from 24 to 18 per cent.

The strongest support for nuclear energy in Australia by age is now within the over 65s and those aged 18 to 34 years.

As an ADVANCE supporter you can hold your head high, knowing you’ve done your bit.

You’ve put our POWER UP campaign in front of hundreds of thousands of Aussies.

Nuclear energy is a bloody no brainer and here’s why:

Australia has more uranium than any other country on Earth: Australia has 30 per cent of the world’s uranium deposits with 1.8 million tonnes, well over double the reserves of the second most uranium-rich nation, Kazakhstan. In fact, in 2019-20 Australia exported $688 million worth of uranium – enough to generate 290 terawatt hours or 109 per cent of Australia’s domestic energy needs.

Nuclear fuel is dense: One golf ball worth of uranium will provide all the energy needs in a person’s lifetime compared with 17,000 cubic feet of natural gas, one tonne of coal or 120 gallons of oil.

Nuclear is better for the environment: To those concerned about carbon emissions, nuclear generated four times less emissions than solar power. Nuclear also produces power with a far smaller footprint. For instance, the land required to produce Australia’s annual electricity generation with nuclear would be 150 square kilometres compared with 8000 kilometres with solar, 14,000 kilometres with hydro and 33,000 kilometres with wind.

Nuclear energy produces cheaper electricity: Over the last decade, Australia’s energy costs have doubled, driving up cost of living and killing our manufacturing. In Europe it's clear that those nations which produce most of their power from nuclear, such as France and Slovakia, have much cheaper power than those that rely on intermittent renewables, such as Germany and Denmark.

Nuclear technology is small, cheaper and lasts longer: Small modular reactors are now small enough to be delivered by truck and can power a decentralised grid. Each mini plant can power around one million homes, perfect for Australia’s towns and regions. Britain has recognised as much, after announcing it will back Rolls-Royce mini nuclear plants in its drive to net zero.

Nuclear power is the most reliable energy source: The capacity factor of nuclear energy is far higher than any other form of energy. They require less maintenance and less refusing. For example, while wind and solar only produce power 35 per cent and 30 per cent of the time, respectively, nuclear produces power 93 per cent of the time.

Nuclear power is one of the safest energy sources around: Compared to coal, oil, gas and biomass, nuclear boasts far lower death rates. Although anti-nuclear activists tend to use examples like Chernobyl or Fukushima to discredit nuclear energy, Chernobyl was caused by abysmal safety procedures unique to the Soviet Union, while Fukushima was a product of Japan’s questionable decision to put a nuclear plant on the coast of one of the world’s most volatile tectonic fault lines.

Nuclear waste is not an issue: On average, the waste from a reactor supplying a person’s electricity needs for a year would be about the size of a brick. Only 5 grams of this is high-level waste about the same weight as a sheet of paper and can be safely stored in steel containers encased in concrete.

Removing the ban on nuclear only takes the flick of a pen: The government can follow the lead of the Minerals Council, which found that the “nuclear ban can be reversed with a single amendment to the Environment Protection and Biodiversity Conservation Act 1999 (Commonwealth). The removal of four words – ‘a nuclear power plant’ – in Section 140A(1)(b) would allow nuclear industries to be considered for development in Australia.”