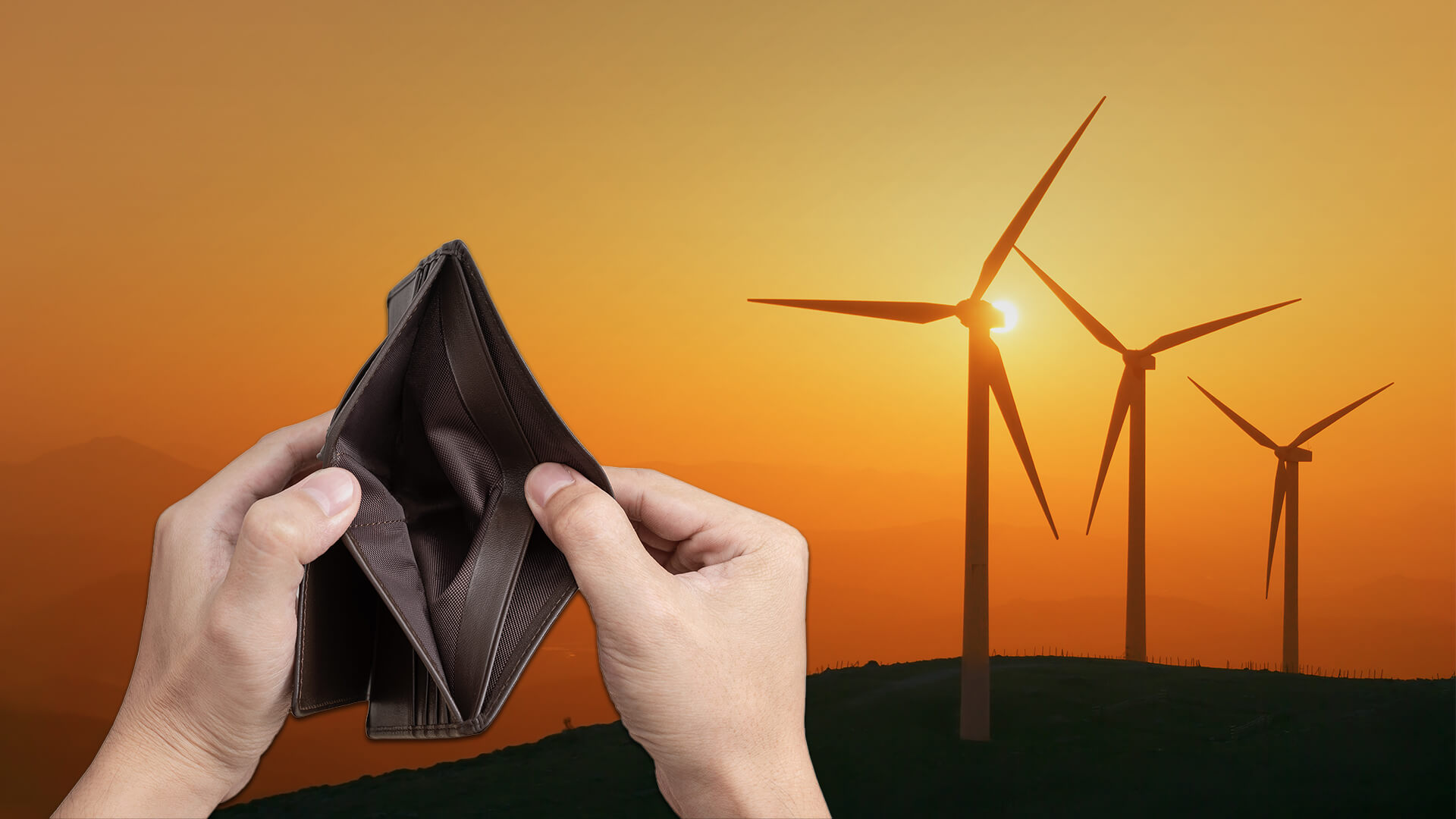 If there was a transparent referendum on net-zero emissions, Australians would overwhelmingly vote against it.

According to a poll conducted by Newscorp, approximately 87 per cent of Australians would refuse to pay any more than $50 per month so the nation reaches carbon neutrality.

56 per cent of Generation Z believes Australia should stop mining and exporting coal entirely in the near future, while only 22 per cent of the Silent Generation agreed.

The significance of these numbers cannot be understated.

Given the world’s only independent estimate of net-zero cost from New Zealand found a net-zero target in 2050 will cost at least 16 per cent of GDP every year, we can do the numbers to find how unpopular net-zero emissions really will be.

Dividing this figure by the Australian population, you get $8,290 per person per year or $691 per month in GDP terms – 14 times more than the $50 per month 87 per cent of Australians would be willing to pay to reach net-zero emissions.

If the unemployment rate rose from 6 to 10.8 per cent after GDP fell by 1.7 per cent during the 1990/91 recession, one can predict that a 16 per cent decrease in GDP derived from reaching net-zero would increase unemployment to astronomical levels.

What do we get in return?

CO2 emissions per capita in Australia are 17.1 tonnes per person. There are 30 hectares of forest and 74 hectares of grassland for every Australian and each hectare annually sequesters about 1 tonne of CO2 by photosynthesis. Therefore, on the continental Australian landmass, Australians are removing by natural sequestration more than three times the amount of CO2 they emit.

The Ministry of the Environment Japan, the National Institute for Environmental Studies, and the Japan Aerospace Exploration Agency agreed.

As shown in the graphic below, the Australian continent produces essentially no carbon emissions in net terms. In fact, in January 2010 New South Wales was a net carbon sink, while the rest of the country, apart from Queensland, was carbon neutral.

Millions of tonnes of carbon dioxide also sunk in oceans around Australia in January 2010, allowing living organisms to build corals and shells – exactly what happened when a phytoplankton bloom in the Southern Ocean sunk the same amount of carbon dioxide (715 million tonnes) as the 2019/20 bushfires emitted.

As Gina Rinehart told St Hilda’s Anglican School for Girls the other day, “it’s not too easy to find facts, these days; [which is] not helped when the government gives grants to support one side of the argument; making it less beneficial to consider the natural influences on our climate, [such as the] distance from the sun as the Earth orbits (which we should know influences summers and winters), volcanoes (including the many that erupt under the ocean), and other scientific facts that I had the benefit of learning when I was at school.

“Please be very careful about information spread on [an] emotional basis, or tied to money, egos or power-seekers, and always research for the facts even if the tide is against you and it’s not considered popular. Facts may not be popular, but that shouldn’t mean they should be overlooked.”