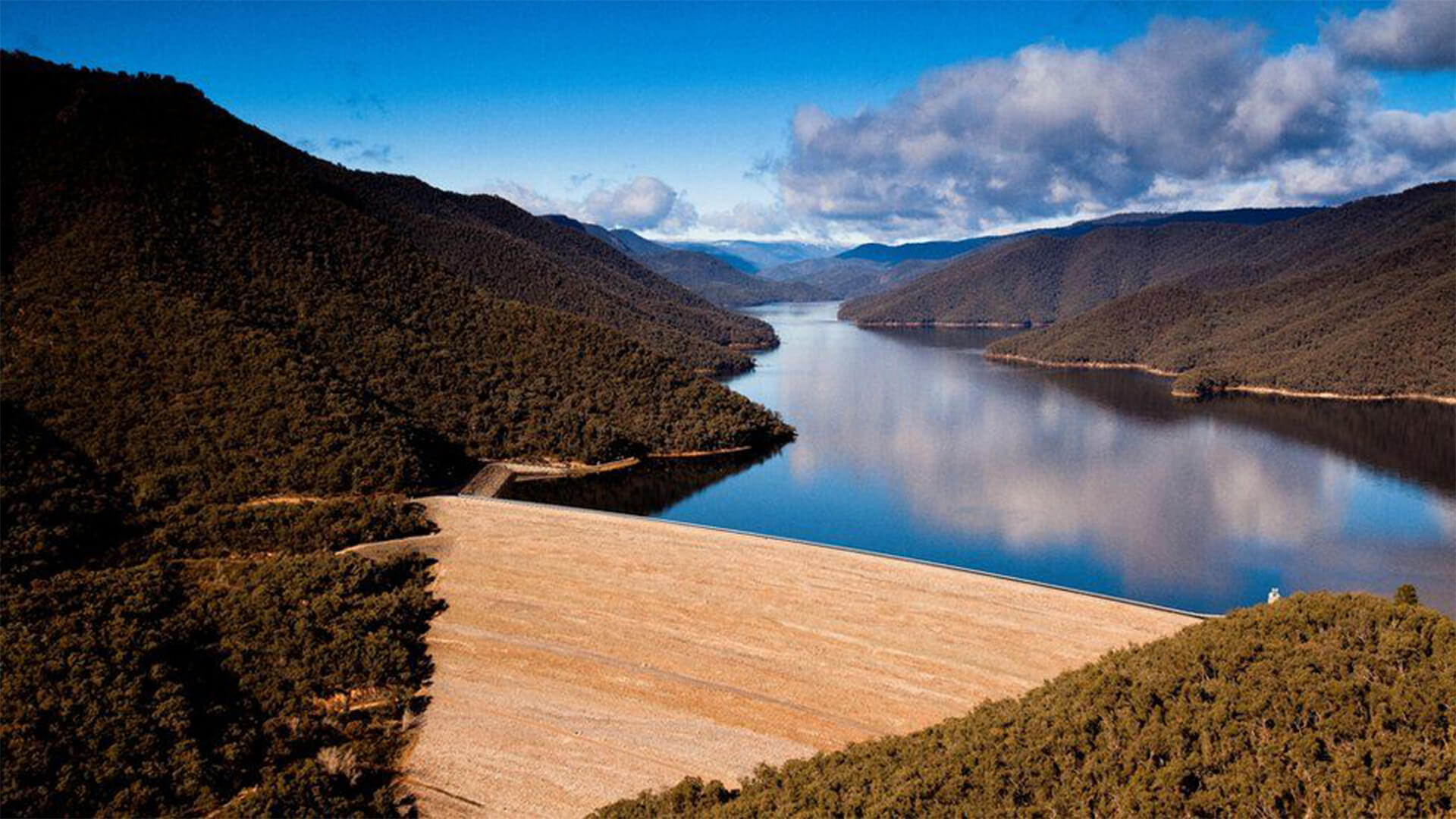 Every time some hack on the ABC says, “renewable energy is the cheapest form of power”, just think of Snowy Hydro 2.0.

Dubbed by Malcolm Turnbull as a way to “contribute to more affordable, more reliable electricity in the future”, it turns out NSW households will pay as much as $60 extra per year to cover a $2 billion blowout in the cost of a new transmission link to distribute power supplied by the project.

As reported by The Sydney Morning Herald, “Transgrid now expects its proposed HumeLink – a 500-kilovolt line connecting Wagga Wagga, Bannaby and Maragle – to cost $3.317 billion, up from $1.35 billion estimated in January 2020.”

That would make it “by far the most expensive transmission project” in Australia, said Bruce Mountain, director of the Victoria Energy Policy Centre – even after the bill for Ballarat-Wagga connection to help Victoria tap into Snowy 2.0 went “from $2.4 billion to $4 billion” according to Dylan McConnell, a University of Melbourne energy researcher.

In return, Snowy 2.0 only provides 2000 megawatts of generating capacity and 350 gigawatt-hours of storage at a total cost of well over $10 billion.

When stacked up against coal, it gets even more embarrassing for Turnbull and Snowy 2.0 salesmen considering the 1000-megawatt coal-fired power plant Shine Energy hopes to build in Collinsville is approximately 60 per cent cheaper than Snowy 2.0 per megawatt generated at a price of $2 billion.

Even better, the environmental impact of a new coal-fired power plant is far less than the damage the Snowy 2.0 will inflict upon the Kosciuszko National Park – one of Australia’s most treasured swathes of bushland.

“The bulldozed moonscape scar along 5km of the Yarrangobilly River at the Lobs Hole construction site is already visible on satellite images. Much more is to be destroyed across 35km of the park. Most of the 20 million tonnes of excavated spoil is now to be dumped on parkland rather than in the reservoirs,” they said.

“Your governments have conceded the inevitability of pest fish and pathogens being transferred from Talbingo Reservoir to Tantangara Reservoir and then throughout the Snowy Mountains and downstream rivers (Murrumbidgee, Murray, Snowy, Tumut).

“… it is now evident that the NSW government has no option but to grant exemptions to its own biosecurity protections to ‘legitimise’ the spreading of declared noxious pests, throughout a national park no less, and beyond — this will be unprecedented.”

This is what they call “innovative”, “green” and “cheap”.