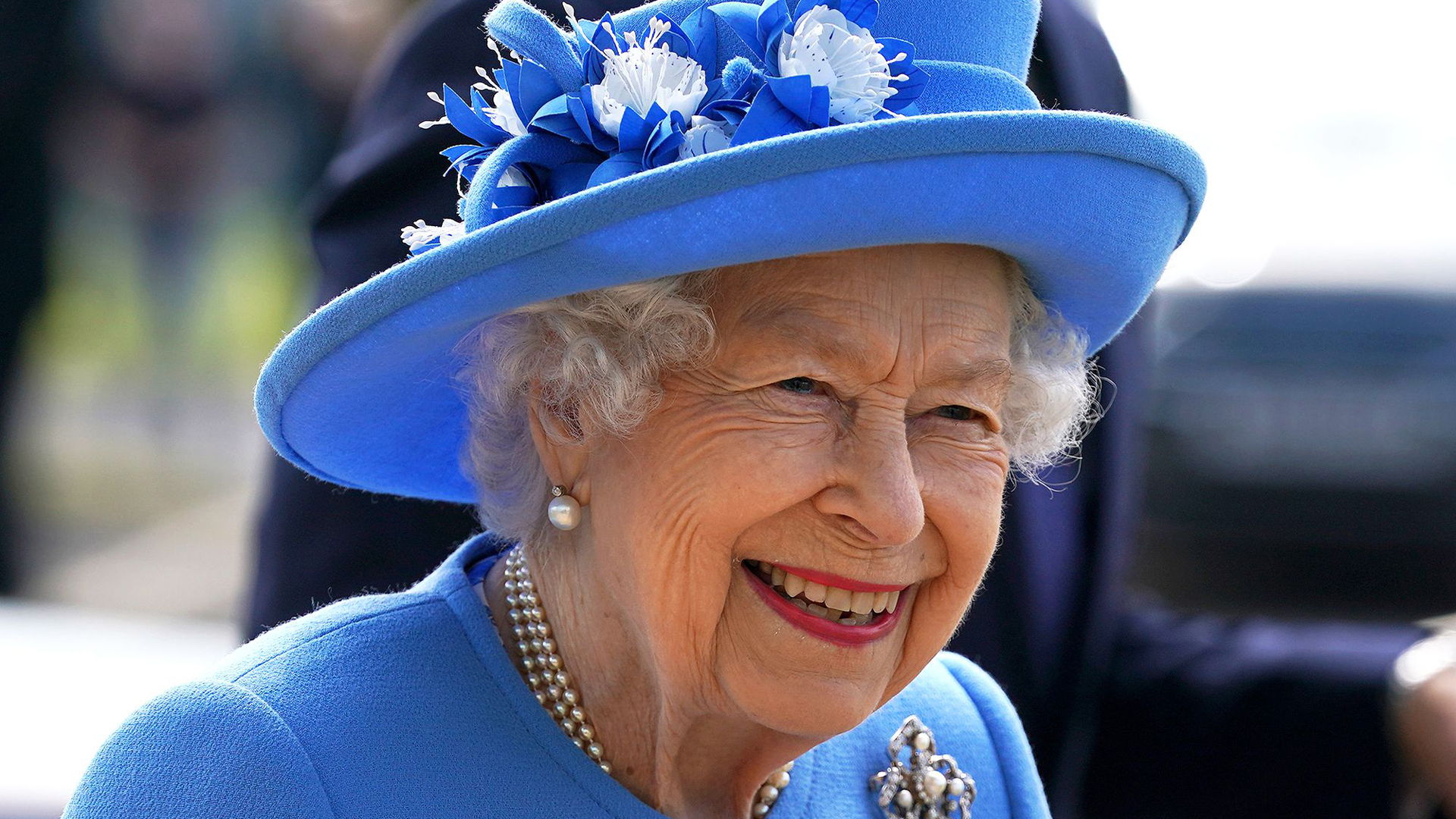 Rest In Peace, Your Majesty.

We thank you for your remarkable service during your reign of 70 years.

We mourn your passing and give thanks for your life and legacy.

Most of all, we acknowledge the incredible leadership you showed over so many decades of unimaginable change.

Her Majesty saw it all.

She saw man land on the moon; the breakup of the Soviet Union; the rise of the internet and the computer; the emergence of globalisation; the triumph of BREXIT and Trump; the outbreak of COVID-19 and the rise of the Chinese Communist Party.

Although woke pollies like Adam Bandt and Lidia Thorpe would disagree, Her Majesty was one of the greatest champions of the independent democratic nation-state history has ever seen.

The Queen was, of course, a great friend and servant to Australia.

Her Majesty was the Queen of Australia.

She gave Australia full independence from Great Britain by assenting to the Australia Act of 1986.

But her relationship with this land was not just official, but personal.

In her first visit to Australia in 1954, she said:

"I am proud indeed to be at the head of a nation that has achieved so much. It is the focus of the nation, and a symbol that tells us, although Australians are spread over a vast continent and are divided into six states, they are still one people."

She delivered her speech before visiting 57 cities and towns in every state and territory except the Northern Territory. Highlights of the tour included the opening of the federal parliament and a meet-and-greet with 70,000 ex-servicemen and women at the Melbourne Cricket Ground.

On the Queen’s second visit, in 1963, Sir Robert Menzies – Australia's longest serving Prime Minister – was so impressed that he told her:

All I ask you to remember in this country of yours is that every man, woman and child who even sees you with a passing glimpse will remember it with joy … in the words of the old 17th century poet, who wrote those famous words, ‘I did but see her passing by and yet I love her till I die’.

During her 1970 trip to celebrate the bicentenary of Captain Cook's landing in Australia, the Queen introduced the “royal walkabout” which allowed her to depart from protocol and mingle with ordinary people.

Most importantly, however, the Queen respected our democracy and constitution.

As her private secretary Sir Martin Charteris remarked, the Queen had “no part’’ in the decision to remove Gough Whitlam as Prime Minister in 1975. That decision remained the responsibility of the Governor-General.

As mentioned above, she granted Australia full independence from the British parliament and the British courts in 1986.

And she had no qualms about Australia diversifying our trade and investment networks away from the City of London, allowing this nation to become a world-leading and sophisticated commodities, agricultural, and service economy.

ADVANCE and our supporters thank Her Majesty for her remarkable service and leadership…and can only say one thing to conclude:

GOD SAVE THE QUEEN!

In the words of Australia’s Royal Anthem:

“God save our gracious Queen!

God save the Queen!

Long to reign over us,

God save the Queen.

Thy choicest gifts in store

On her be pleased to pour,

Long may she reign.

May she defend our laws,

And ever give us cause,

To sing with heart and voice,

God save the Queen.”