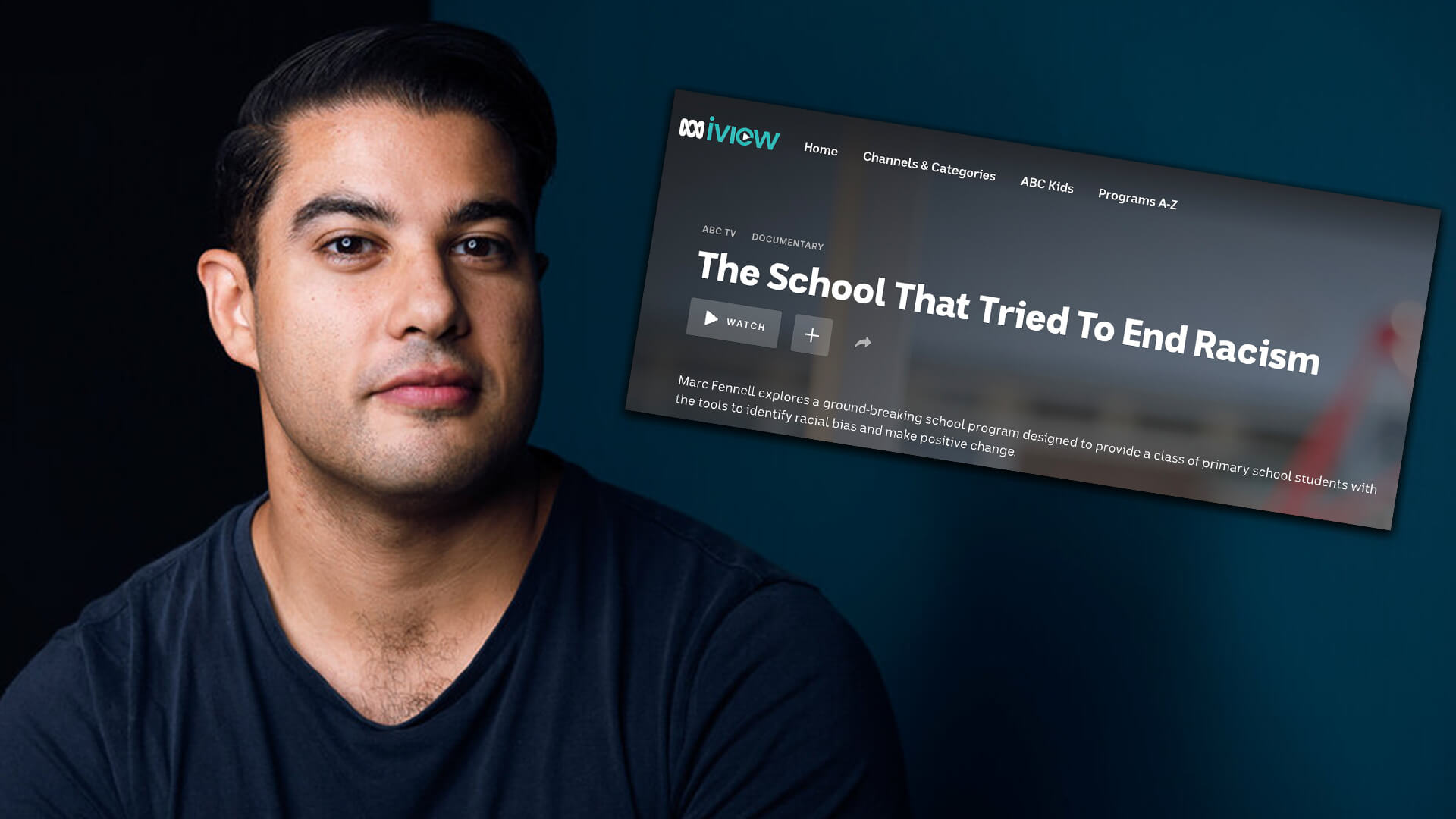 The ABC is doing a gross disservice to our children and it's time we defund their madness for good.

In a new series, ominously titled “The School That Tired to End Racism”, the ABC teaches a class of Year 6 kids about colonial Australian history through the neo-Marxist lens of race.

Asked, “Did James Cook do something good for Australia?” One kid replied, “He founded the country, and we would never be here without him” – even though it was actually Governor Arthur Phillip who “founded” Australia in 1788, not James Cook who discovered it in 1770.

Another student from an Indian background replied, “He didn’t found the country, he just stole it. He was very selfish.”

While a young Anglo-Celtic looking girl who appears wracked with guilt and confusion remarked, “I feel like we are not really acknowledging the Aboriginal who were here first and leading the country”.

Although there’s no doubt that atrocities occurred during the colonisation of Australia, it's heartbreaking to see our impressionable young children being fed only one side of the narrative.

As mentioned above, James Cook was not the founder of this land, it was Governor Arthur Phillip, meaning the ABC either doesn’t understand Australian history or they are deliberately misleading our children.

There isn’t one mention of how Governor Arthur Phillip was a humanist who respected Australia’s Aborigines, even though there were, of course, skirmishes on the frontiers as every large movement of people entails.

For instance, after Phillip was appointed Governor in 1786, he wrote up a manifesto detailing his plans for his new colony, in which he declared:

Philip wrote his anti-slavery proclamation eight months before the leader of the British abolitionist movement William Wilberforce even took up the issue.

Phillip was ordered by King George III to “endeavour, by every possible means, to open an intercourse with the natives, and to conciliate their affections, enjoining all subjects to live in amity and kindness with them”, he directed that “any Man who takes the life of a Native, will be put on his Trial the same as if he had kill’d one of the Garrison.”

There’s no doubt that it’s vital for our children to learn about how the Aboriginal way of life was uprooted with the arrival of the British, but it’s equally as vital that they’re taught about how our founding fathers were not just bloodthirsty racists who stole this land on the back of murder and dispossession.

As Advance wrote during the 2021 Australia Day debate, “although history is a complex story of conquest and pillage, our founding fathers were some of the first to try and reverse this norm.”

We must ensure our children are taught this key historical fact given former Prime Minister Tony Abbott wrote last week that “Australia’s biggest long-term challenge is this notion of national illegitimacy based on dispossession of Aboriginal people and supposedly ongoing racism, sexism and environmental despoliation. Wittingly or not, this is being fed by schools required to teach every subject, from Latin to physical education, from an Indigenous, Asian and sustainability perspective.”