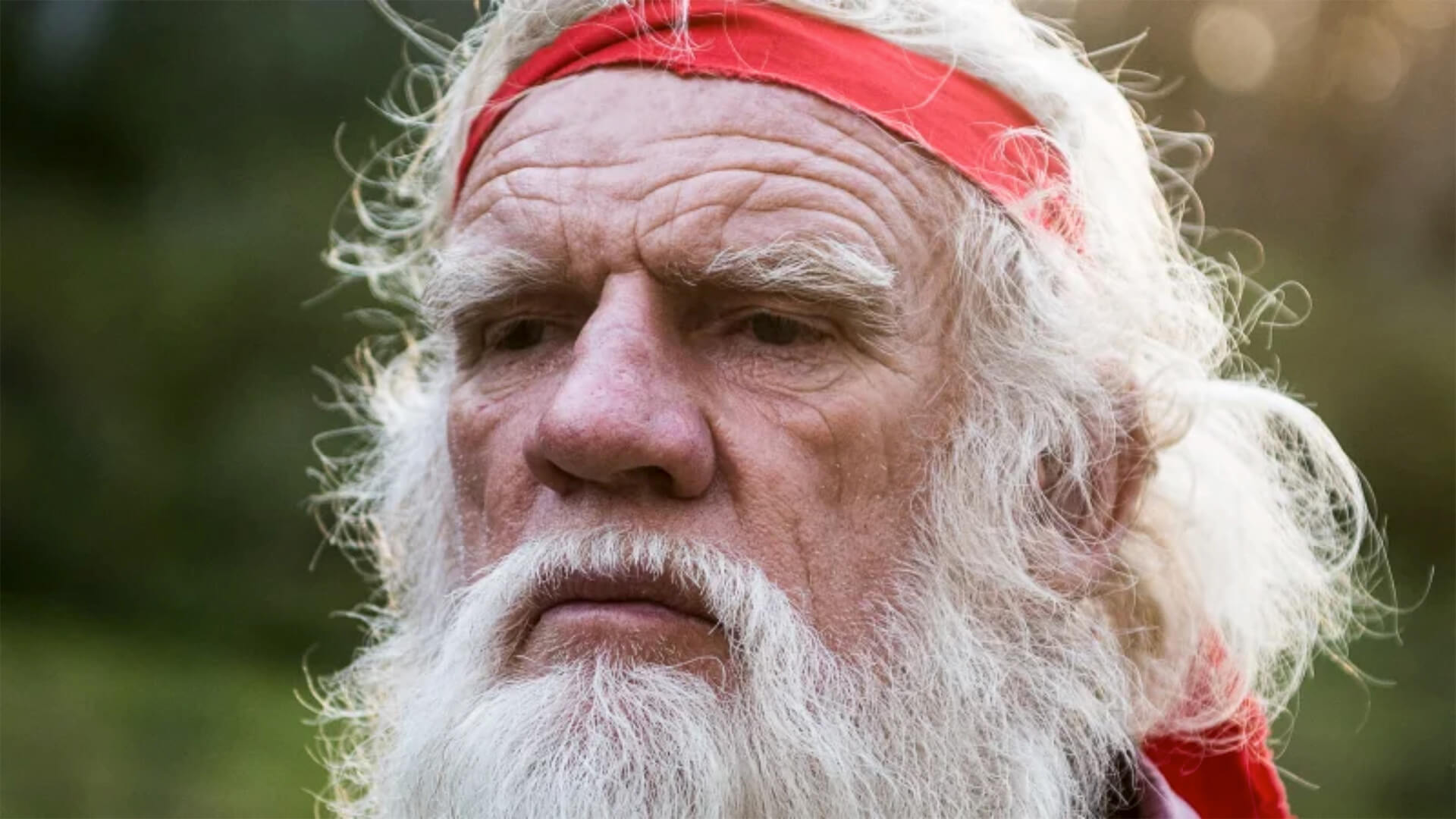 In his landmark book titled Dark Emu, Bruce Pascoe claimed the history of Indigenous societies was “edited, so our children (would) never question our right to the soil”.

More specifically, he argued Indigenous societies were anything but primitive communities of “mere hunter-gatherers” whose “simple lot” was to “wander haplessly” across the continent’s length and breadth.

Instead, Pascoe painted a more politically correct account, asserting that the Indigenous inhabitants of Australia had an “ancient agricultural economy” which placed them on a development trajectory “ahead of many other parts of the world”.

For instance, Pascoe said Australia’s Indigenous people were the first to bake bread – “an idea far more important to humanity than the moon landing”. He declared they developed villages of “one thousand people” with “permanent housing”. He even described them as clothes-making farmers who used “agricultural tools” to cultivate crops.

As expected by many however, Pascoe’s narrative about Indigenous history and society has monstrously failed to live up to the hype it originally generated.

In fact, although the ABC and elites in our parliament, bureaucracies and universities colluded to thrust Pascoe’s incorrect narrative about Indigenous history into our children’s primary and secondary school curriculum, a new Melbourne University study authored by archaeologist Keryn Walshe and anthropologist Peter Sutton has utterly rubbished his conclusions.

According to Dr Walshe, it’s misleading to say Indigenous people used agricultural tools: “the objects Pascoe focuses on are implements which are large and heavy that would have been used to break open wood and take branches off trees when people are out collecting possums, honey and other food sources”.

Professor Sutton disputed the claim Indigenous Australians lived in permanent houses because “people set up housing that was as complex only as it needed to be for the season – in hot weather you’d set up shades and sleep under the stars, where it's windy they would make a wind break”.

In terms of Indigenous people making clothes and working as farmers, Professor Sutton concluded “there was no woven cloth, they used animal skins from possums and kangaroos” and suggested that “somebody is trying to shoehorn Aboriginal people into our own image as farmers”.

In summary, Sutton and Walshe determined that Pascoe’s Dark Emu is “poorly researched, distorts and exaggerates many old sources, ignores large bodies of information that don’t support the author’s opinions and contains a large number of factual errors”.

And although Pascoe rushed to defend himself by saying there are different “interpretations” of history, Dr Walshe nailed him when she said, “it’s not about a different interpretation, it’s about a misuse of the archival sources, the actual primary sources”.

As respected economist Henry Ergas wrote on the weekend, the “question remains: how can it be that in a country that has a long tradition of first-rate scholarship in anthropology and archaeology, it took seven years to bring Pascoe to account?”

Well, as you imply Mr Ergas, it was our politicians, #notyourABC and teacup socialists like Pirate Pete Fitzsimons.

For example, after giving Pascoe a NSW Premier’s Award for best Indigenous book, Gladys Berejiklian argued this week that debate about Dark Emu isn’t a bad thing as the more children are exposed to debates about Indigenous history “the more they’re likely to learn about our history” – blatantly ignoring the fact that a productive historical “debate” requires a grounding in “actual primary sources”.

The ABC – which pursued George Pell for years, coordinated a character assassination of Christian Porter based upon unprovable historical rape allegations, and deceitfully smeared Scott Morrison for doing the bidding of “right-wing conspiracy group” QAnon – showered Pascoe with praise and promos, with its Head of Education, Annabel Astbury, saying Pascoe’s work “is not just a resource for school students, it is a resource for all Australians”.

While Pirate Pete Fitzsimons tweeted, “Pascoe's Dark Emu is indeed a brilliant book and the evidence he mounts… is simply overwhelming and irrefutable”.

As Piers Akerman said, “the manner in which the taxpayer-funded ABC swallowed his nonsense and spent thousands promoting his work and pushing to have obvious falsehoods embedded in the curricula across the nation is deserving of scrutiny by both federal education minister Alan Tudge and communications minister Paul Fletcher”.

Unfortunately, Advance and our 100,000+ supporters won’t be holding our breath for a suitable response from either