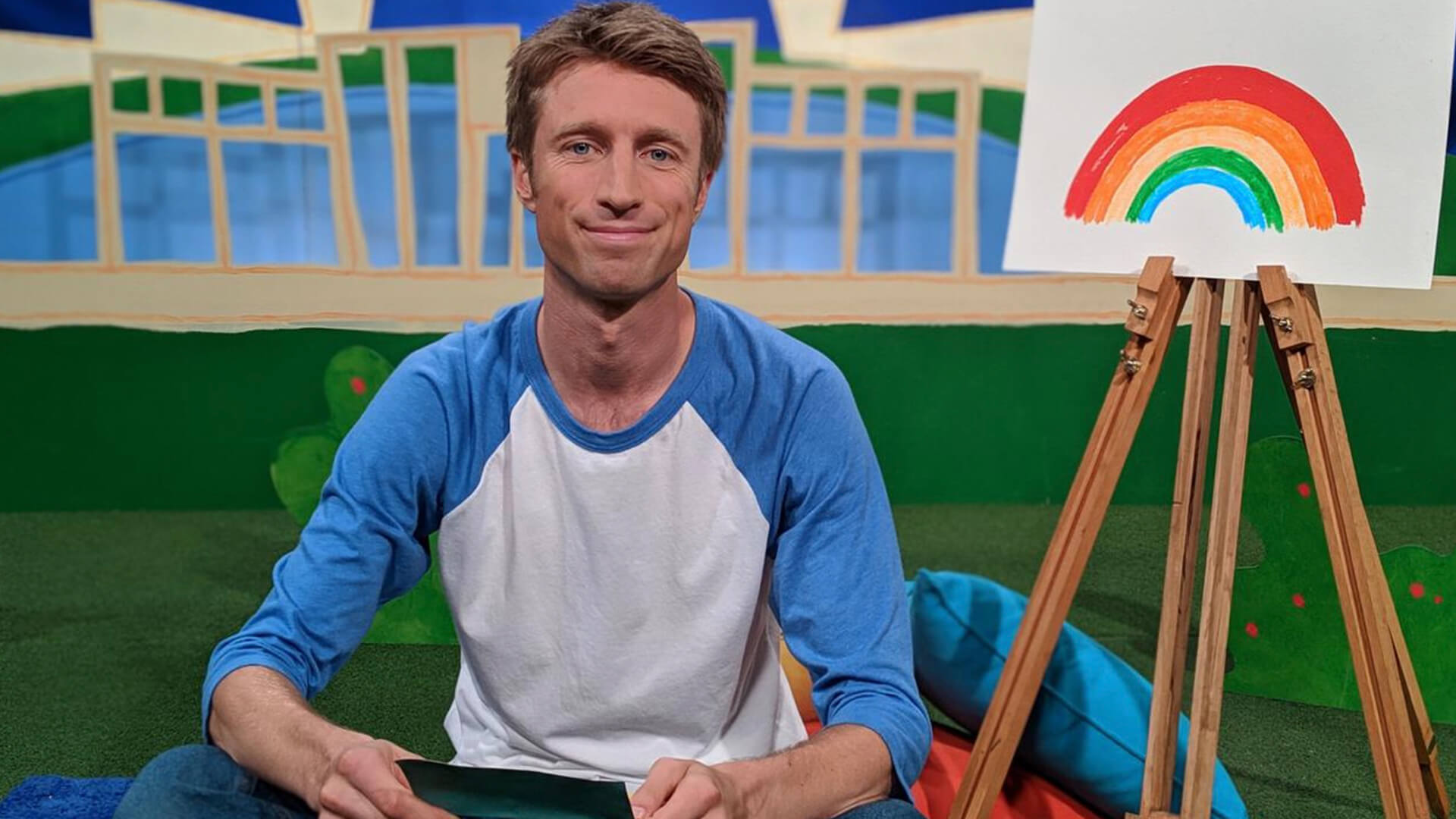 The ABC is a disgrace, and it should be defunded immediately.

In a pathetic, childish and cringeworthy video posted on their “ABC TV and iview” Facebook page, Melbourne “comedian” Sammy J patronised tens of thousands of Australians who are sick of lockdowns. 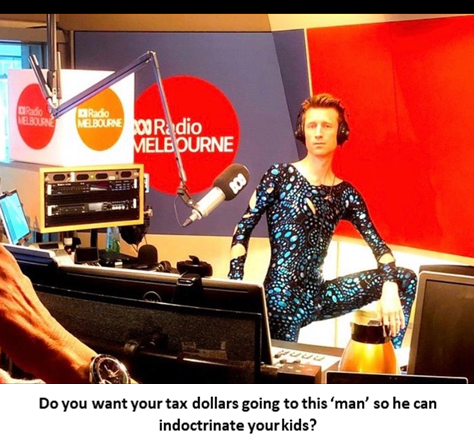 To begin, the “comedian” sung a song that characterised anti-lockdown protestors as violent nutjobs who indiscriminately punch police officers.

The lyrics are below:

These lockdowns have got to stop, eee-yi-eee-yi-oh!

I’m so cross I punched a cop, eee-yi-eee-yi-oh!

With a punch-punch here, and a punch punch there

Whoops, I undermined my cause, eee-yi-eee-yi-oh!

Then he made fun of the same anti-lockdown protestors for not being able to spell “science” – implying they’re all uneducated hicks.

Next, he suggested that the only way for protestors to get through to our politicians is by threatening to ban alcohol sales at the parliamentary bar at lunchtime.

To top it off, Sammy J then called the anti-lockdown movement an “alt right movement” and asserted they’re so unhinged they “believe non-binary unicorns give you 5G”.

That is the best you can come up with from your taxpayer-funded ABC ivory tower?

Nevermind the hundreds of thousands of fellow Australians who are on the verge of bankruptcy after Dictator Dan stripped them of their right to earn a living.

Nevermind those poor bastards who have mortgages and young children to provide for.

They’re all just crazed, uneducated conspiracy theorists who hate the police and use violence to get their way, according to the ABC.

On Tuesday night an ABC program titled “The School That Tried to End Racism” aired that “followed a group of students and their families as they confront racism head on in a bold new school program”.

Some of the activities the Year 6 students engaged in included:

As if it couldn’t get any more sad and offensive, towards the end of the show the class sat down to debrief after all the aforementioned activities when a little girl concluded “we [white people] haven’t been stereotyped before. White people sometimes get a little more privilege which means we get more rights and get better jobs.”

Another said, “all our Australian politics is white. There is no diversity. It is just white people.”

While the ABC presenter and all the teachers involved broke out into tears.

Forget the Premier of New South Wales – an Armenian woman.

Forget the CEO of Macquarie Bank – a Sri Lankan woman.

Forget Advance spokeswoman and high-profile candidate for the Senate in Northern Territory, Jacinta Price – an Aboriginal woman from Alice Springs.

All the ABC cares about is dividing Australian children against each other based on race and indoctrinating them into the nihilistic, paranoid and inhumane delusions of identity politics and neo-Marxism…all at your expense!