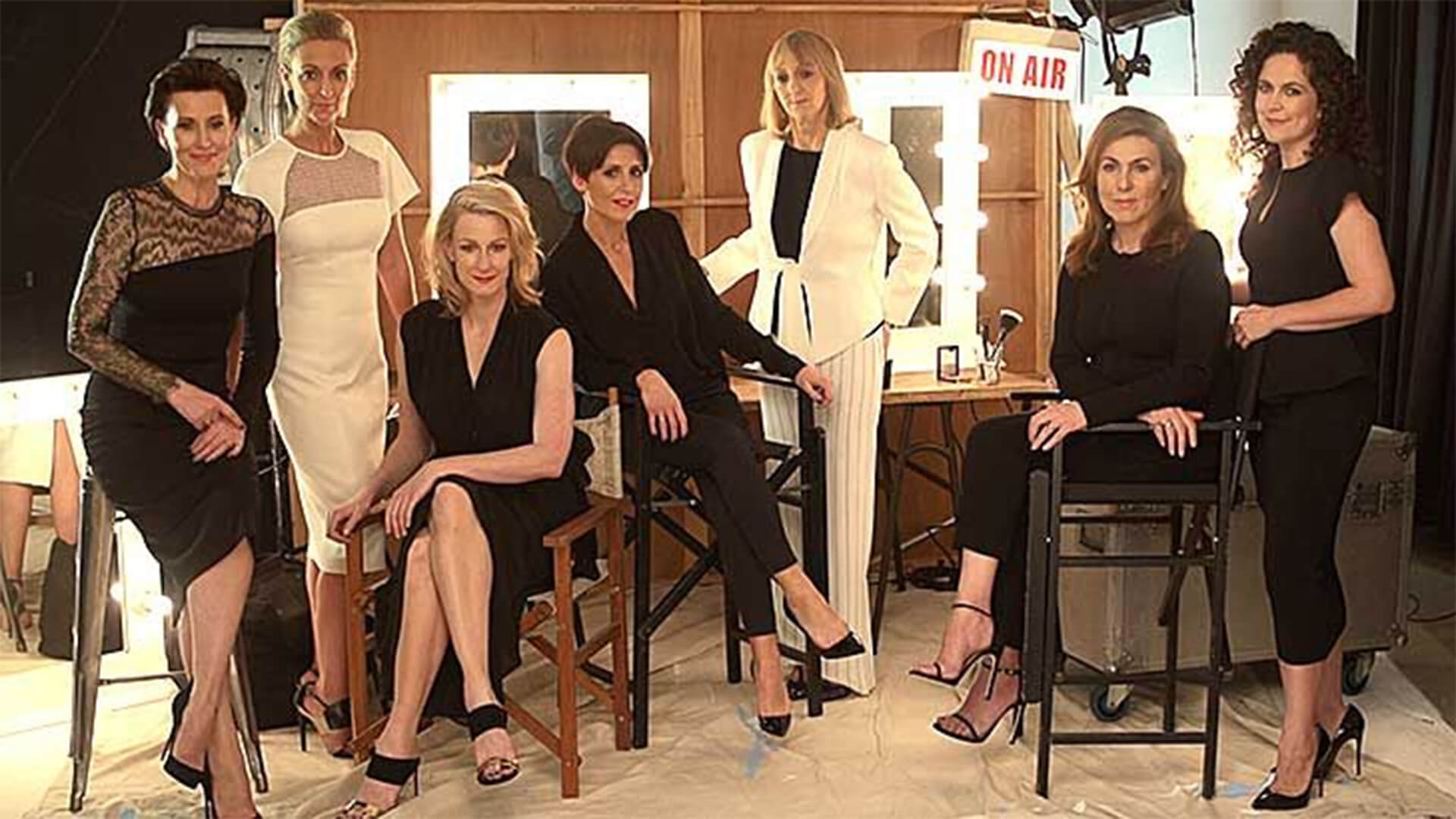 Living off the hard-working Australian taxpayer’s dime isn’t enough for the strong and powerful wom*n who work at the ABC.

According to a bizarre op-ed by the ABC’s “backstory editor” over the weekend, “scan a media pack at a news conference during rolling coverage of the COVID-19 pandemic and you'll generally see a balance of male and female journalists, but women behind the camera are few and far between”.

“Across ABC News, women make up 59 per cent of the editorial staff (journalists and producers) but there's a significant shortage of women working in the news operations area and just 10 per cent of field camera operators are women,” ze/zir/zem wrote.

“It’s a deficit the organisation is trying to fix.”

“For decades, news operations jobs have been dominated by blokes – particularly in field camera and it’s still one of our most conspicuous diversity challenges.

“We’ve seen through the 50:50 Project (to achieve gender equality in our news coverage) that increased diversity leads to new ways of storytelling, reaches new audiences, and more effectively represents the society we serve.

“By increasing the number of women camera operators, we can build on the inclusiveness of our culture, develop new ways of working, and bring fresh ideas into our newsgathering.”

While female ABC camera operator, Tamara Penniket threw in her two cents declaring that “networks are starting to realise women can do the job and can bring a different and valuable perspective to the workplace”.

“Since I started with the ABC… most camera operators and management have acknowledged the inequity,” she said.

“My colleagues have wanted to see me flourish and I am incredibly grateful to them for sharing their knowledge and expertise. I’ve proudly shot stories on issues like disability equality or gendered violence knowing we're contributing to a greater good.”

Here are some questions Advance has for the ABC in response:

1. Will the ABC fire Virginia Trioli and her team to ensure the national broadcaster’s editorial staff are 50 per cent male and 50 per cent female? Or does the “50:50 Project” only matter when it’s women – not men – who are underrepresented?

2. Where’s the evidence that if a company promotes “diversity” and “inclusiveness”, women will have the desire to go into more traditionally male-dominated businesses? Haven’t the ABC’s team of researchers and “experts” studied the work of psychologists Gijsbert Stoet and David Geary who found that countries with less gender equality have more women in science and technology than their gender-progressive counterparts do?

3. Has anyone at the ABC’s human resources department looked into whether the name of the “50:50 Project” promotes a transphobic view of the world, considering there are unlimited genders according to the principles of gender fluidity? 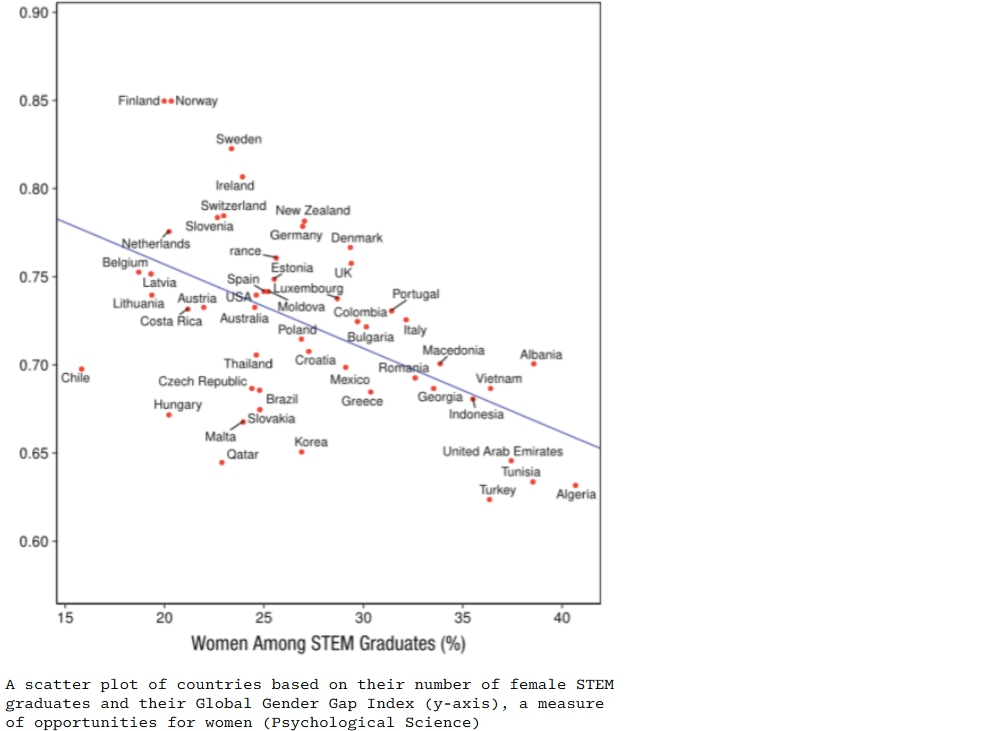 4. Does the ABC seriously believe “women” bring new ideas to “conversations”? Women are not a monolith. They are 50 per cent of the population. They do not all think in the same way. If the ABC really wants a “diversity” of ideas as opposed to a “diversity” of identities, perhaps they’d have space for conservative thinkers on their programs.

5. Can men also “shoot stories on issues like disability equality or gendered violence”, or does the ABC believe that only women suffer from the impacts of being disabled or in an abusive sexual, familial or social relationship?

We’re waiting for their answers with bated breath…