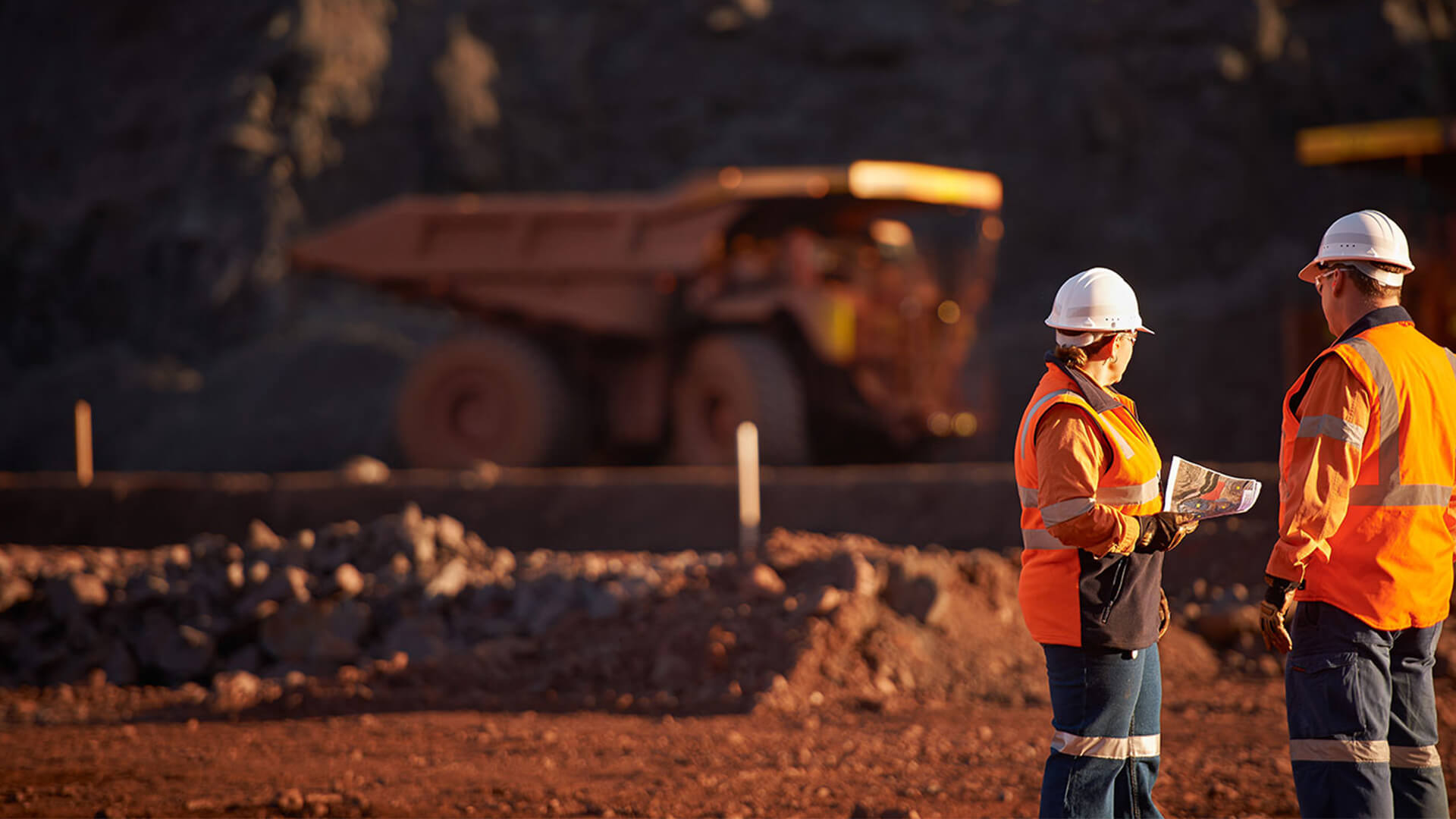 Climate activists – especially those in banking and the union-dominated superannuation industry – are inadvertently making the environment worse by their own twisted logic.

The campaign to pressure BHP to sell two Bowen Basin coking coal mines so the ASX-listed company can ensure it’s totally divested from coal by 2023 and complies with the woke corporate environmental standards that now dominates boardrooms across the country.

Ironically, the mines were snapped up by Indonesian-controlled and Chinese-owned thermal coal miner Stanmore Resources who announced, “the transaction will see the company become one of the leading metallurgical coal producers globally and provide Stanmore with a portfolio of tier-one assets with significantly increased reserves and a resources base and assets with an expected mine life exceeding 25 years’ production.”

In response, the activists have lost it.

After campaigning for BHP’s coal divestment, they’re now upset at BHP for listening and acting on their demands: “Rather than make the hard decisions to wind these assets down, BHP is running for the door,” Dan Gocher of the Australasian Centre for Corporate Responsibility said.

“The music will soon stop in this game of musical chairs for fossil fuel assets. Investors will increasingly demand that companies assess the climate plans and intentions of the buyers rather than selling to just anyone.”

It only gets better.

Given Australia’s banks now refuse to fund any more coal operations to stop the planet from Climategeddon, they’ve reaped zero benefit from Stanmore Resource’s demand for credit to expand its Australian operations.

Instead of shareholders in ANZ or Westpac earning the $90 million a year in interest payments from Stanmore’s $845 million five-year secured debt facility at a fixed cash interest rate of 11.5 per cent, foreign investors from US-headquartered Varde Partners and Canyon Capital Advisors LLC, along with Hong Kong’s Farallon Capital Asia and other credit funds are reaping the benefit.

What a deal for Australians!

Thanks to the activists, Australian shareholders have lost control of a high-quality coking coal asset that will rake in billions over 25 years by selling product to steel blast furnaces all over the world.

Our banks lost out on the opportunity to earn almost half a billion in interest payments because they refuse to associate with coal mining.

And there won’t be any reduction in emissions. If anything, emissions will increase!

This is what happens when single-minded people obsessed over the sky falling in are taken seriously in the big end of town.

We need our boardrooms run by people who are concerned with creating value not pursuing vain political causes that the majority of Australians don’t buy.