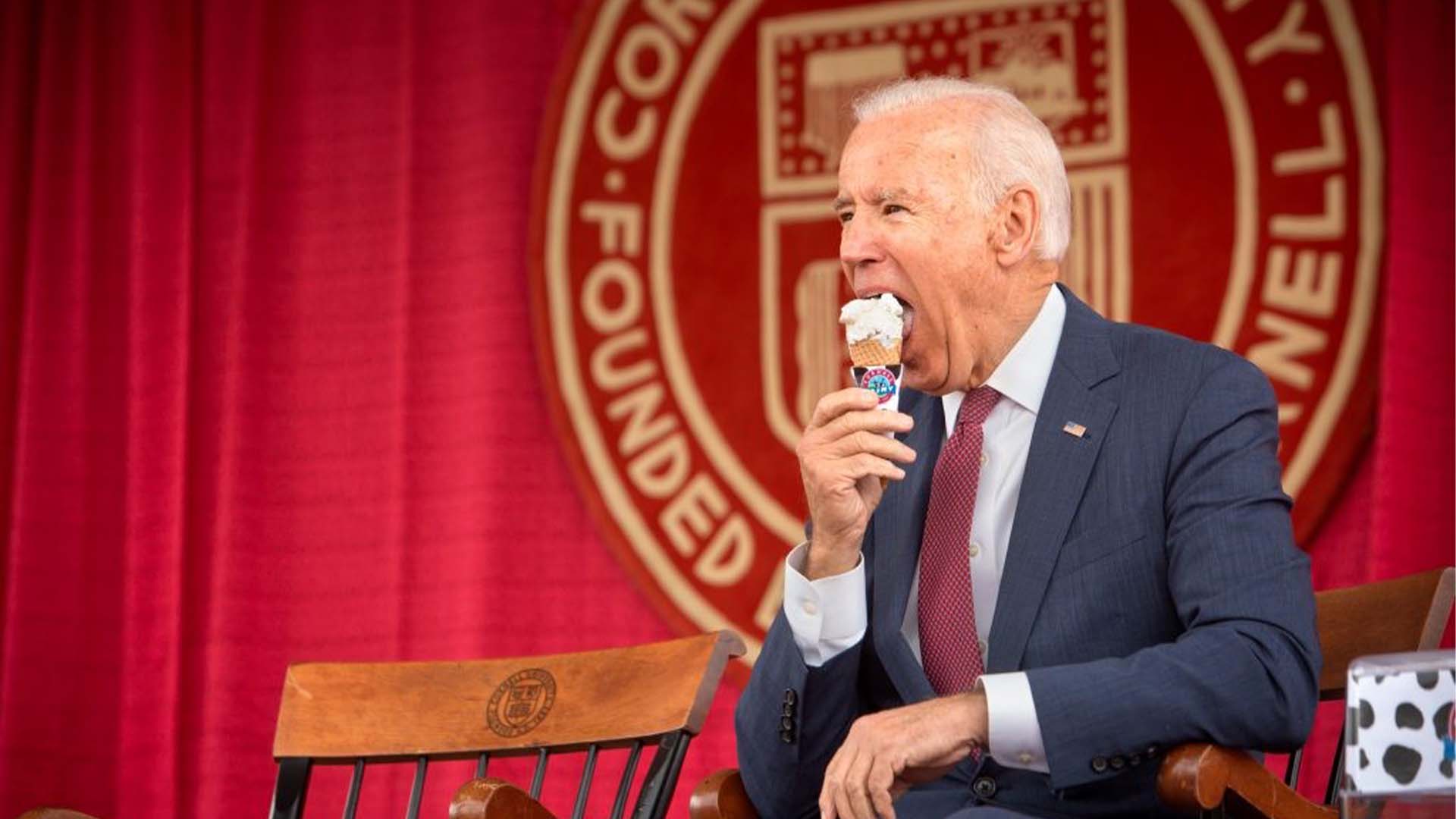 Just as Winston Churchill wrote, “those who fail to learn from history are doomed to repeat it,” the Morrison government’s failure to understand Australia’s situation in 1941-42 is jeopardising our national security given the decline of America as the guarantor of world peace and stability.

In the 1920-30s, Australia believed British assurances about the invincibility of their Singapore naval base and its ability to prevent any Japanese invasion force reaching Australia.

By December 1941 when the war arrived in the Pacific, Australia was deprived by Britain of the modern aircraft, tanks and other weapons of war to the point where research fellow at Clare College, Cambridge, David Day said, “had a Japanese invasion force landed in Australia in early 1942, a swift victory would have been assured to the forces of Emperor Hirohito”.

Today the situation is similar with Australia owning no nuclear submarines, no medium or long-range bombers and no nuclear weapons. Instead, our military boasts utility helicopters with doors too narrow to provide covering fire for exiting troops, attack helicopters that can’t share tactical data with other defence platforms, battlefield airlifters that can’t fly safely into battle and diesel submarines and frigates that won’t start arriving until the mid-2030s at best.

After more bombs were dropped on Darwin than on Pearl Harbour in February 1942, Churchill still refused to return several of Australia’s Middle Eastern divisions to defend their homeland and assured our foreign minister Britain would recapture a conquered Australia once the war in Europe was won.

Today, Australia’s most decorated parliamentarian Senator Jim Molan admits that in the event of a confrontation over Taiwan, America was also likely to lose, leaving Australia to fend for itself. “If the Americans do go in and try and attack Taiwan and they lose – and there is a fair probability that they will – then we (Australia) are on our own,” he argues.

Once Australia realised it couldn’t rely on Britain to protect its shores ever again, Australia turned to the Americans for assistance in March 1942 – an arrangement which has now persisted for 80 years.

And yet today, we’d have nobody to turn to apart from India – which is unlikely given the isolationist nature of Modi’s regime – if America abandoned Australia during a war with China over Taiwan as Britain abandoned us during a war with Japan over Singapore.

In an editorial article published by Xi Jinping’s propaganda rag – the Global Times – the CCP said, “in the past two decades, the Kabul government cost over 2,000 US soldiers, $2 trillion, and the majesty of the US against the ‘bandits.’

“But how many lives of US troops and how many dollars would the US sacrifice for the island of Taiwan?

“Afterall, the US acknowledges that ‘there is but one China and that Taiwan is part of China.’ Will the US get more moral support from within and from the West if it fights for the secession of Taiwan than it did during the Afghan War?

“From what happened in Afghanistan, they should perceive that once a war breaks out in the Straits, the island's defence will collapse in hours and the US military won't come to help. As a result, the DPP authorities will quickly surrender, while some high-level officials may flee by plane.

“The best choice for the DPP authorities is to change their course of bonding themselves to the anti-Chinese mainland chariot of the US. They should keep cross-Straits peace with political means, rather than acting as strategic pawns of the US and bear the bitter fruits of a war.”

If Australia doesn’t get its act together soon, we may be the next country the CCP tells to stop “acting as a strategic pawn of the US” or risk “bearing the bitter fruits of war” given the increasing chance “the US military won’t come to help”.

Unfortunately, our only hope appears to be the acquisition of nuclear subs, long-range bombers, nuclear missiles and a domestic weapons manufacturing industry.

Meanwhile, the clock is ticking…