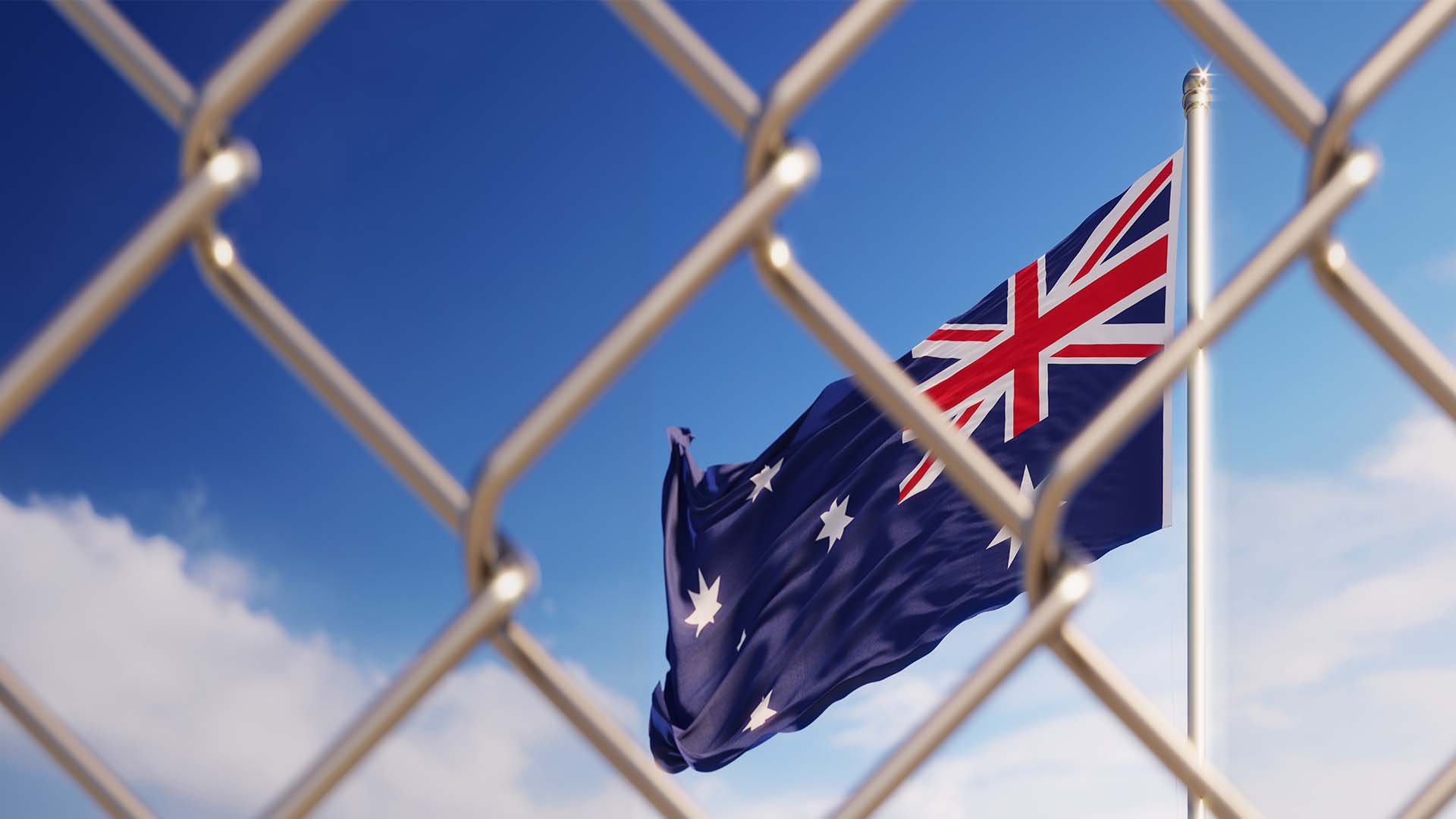 As soon as the new Albanese Labor government settles into office, the asylum seeker boats start rolling in…and the timeline is clear.

As reported by The Australian, on May 21, the day the Morrison government lost office, a boat left Sri Lanka carrying 15 men. It was intercepted in the early hours of Thursday morning when the men were brought ashore at Christmas Island.

This follows on from a similar operation on May 25, when 12 Sri Lankan men were flown back to Sri Lanka after their boat was intercepted west of Christmas Island on election day.

On Tuesday, a third boat with 76 people on board, including five children was intercepted by the Sri Lankan navy, no doubt on its way to Australia.

The renewed inflow of asylum seeker boats come after a two-year hiatus in the people smuggling trade according to official reports published by Operation Sovereign Borders, which declared there haven’t been any turnbacks or take backs of illegal maritime arrivals in that period.

And all we can say here at ADVANCE is NOBODY should be surprised!

Afterall, one of the KEY tenets of Albanese’s election campaign was to BAN temporary protection visas.

This means that the 19,000 illegal immigrants living in Australia on temporary protection visas will likely be elevated to permanent residence status. Just as what happened in 2009, these 19,000 new residents will try to bring their children, parents and partners to join them here. Meanwhile the people smugglers will be broadcasting to the whole third world that it will be easy to get permanent residency under a government run by Anthony Albanese!

In fact, just this morning the Labor party is reportedly figuring out a way to let the Biloela family – who the courts determined were not legitimate asylum seekers – remain in Australia…

What could possibly go wrong?  Except hundreds if not thousands of deaths at sea…

Now they’ll expect the Australian people to shell out HUNDREDS OF MILLIONS to operate overcrowded detention centers at Manus and Christmas Island.

The Australian people WILL NOT forget this.

This is all on you, Albo…