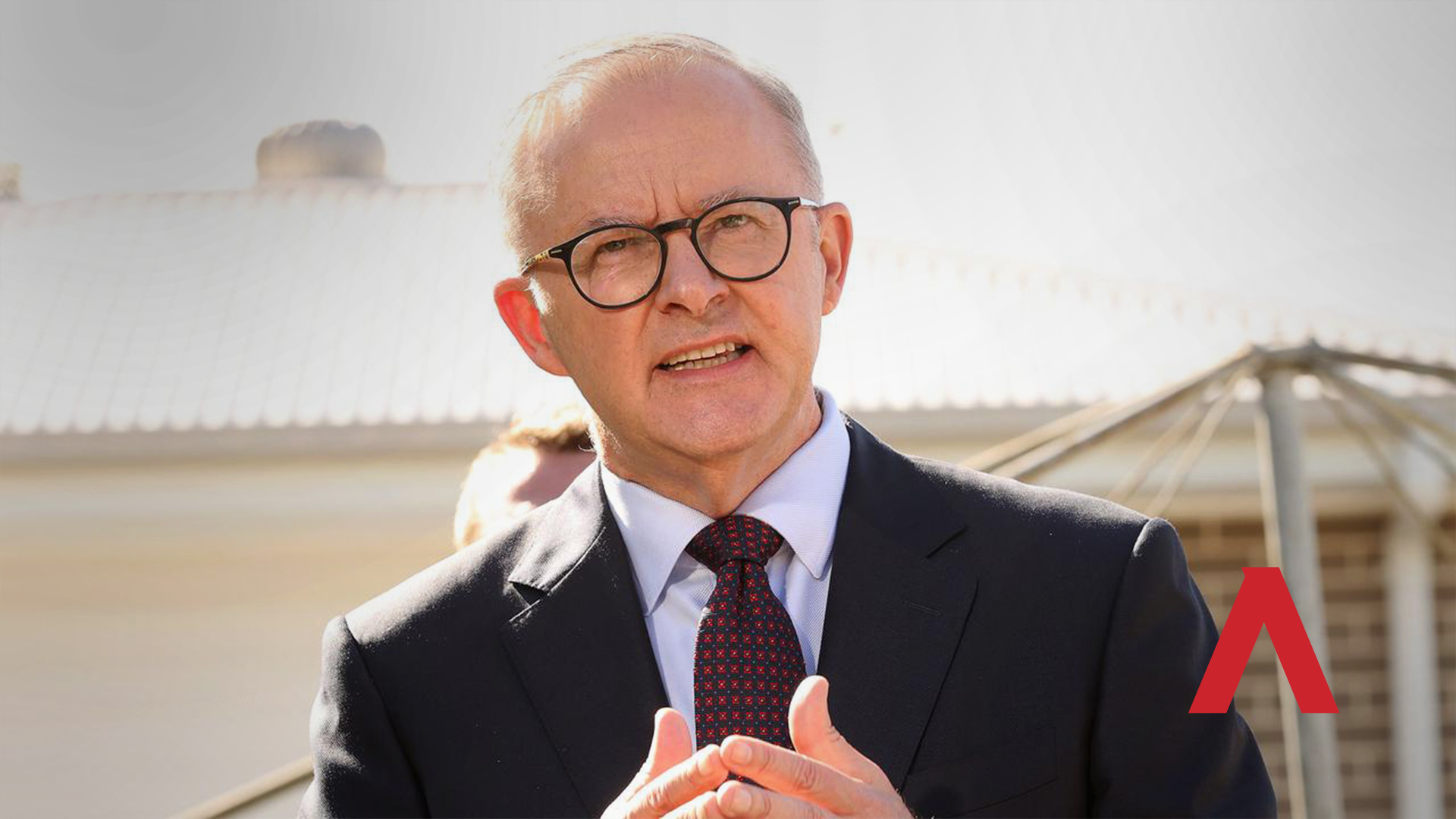 Just over six months ago, Anthony Albanese was sworn into federal parliament as Prime Minister of Australia.

He said, “I Anthony Albanese, do solemnly and sincerely affirm and declare that I will well and truly serve the Commonwealth of Australia in the office of Prime Minister.”

So far, it appears the man hasn’t been true to his word...

Last week, Albo signed Australia up to a $2 trillion fund to pay compensation to countries affected by climate change.

So instead of “truly serving the Commonwealth of Australia” as he promised he would, Albo now wants your tax dollars going offshore for “climate change reparations”.

He wants your tax dollars to go to foreign countries as an apology for our world-leading coal and gas industries.

In fact, Albo wanted to send your money to these poor countries so much, it was his government who pioneered the idea.

Earlier this month, Minister for International Development Pat Conroy said, “we had a very strong intervention from Australian negotiators to fight for loss and damage to be included in the agenda”.

…and as if it couldn’t get any more absurd, the Chinese Communist Party has refused to sign up to the multi-trillion-dollar scam.

In fact, they may even get money from it!

According to CCP mouthpiece The Global Times, China is a “developing nation” and the “onus is first and foremost on rich countries, the main contributors to historical global warming, to pay”.

Hey China and the United Nations!

What sort of developing country has a fleet of 1000+ coal-fired power plants?

What sort of developing country has nuclear power plants?

What sort of developing countries has nuclear weapons and satellites in space?

…and how can a developing country be the bloody factory of the world?

This is what Anthony Albanese is signing us up for, Australia!

The bloke has gone mad, and the press has hardly reported on it.

Meanwhile, hard working Aussie battlers are struggling to keep up with rising inflation and interest rates.

What a sick joke…