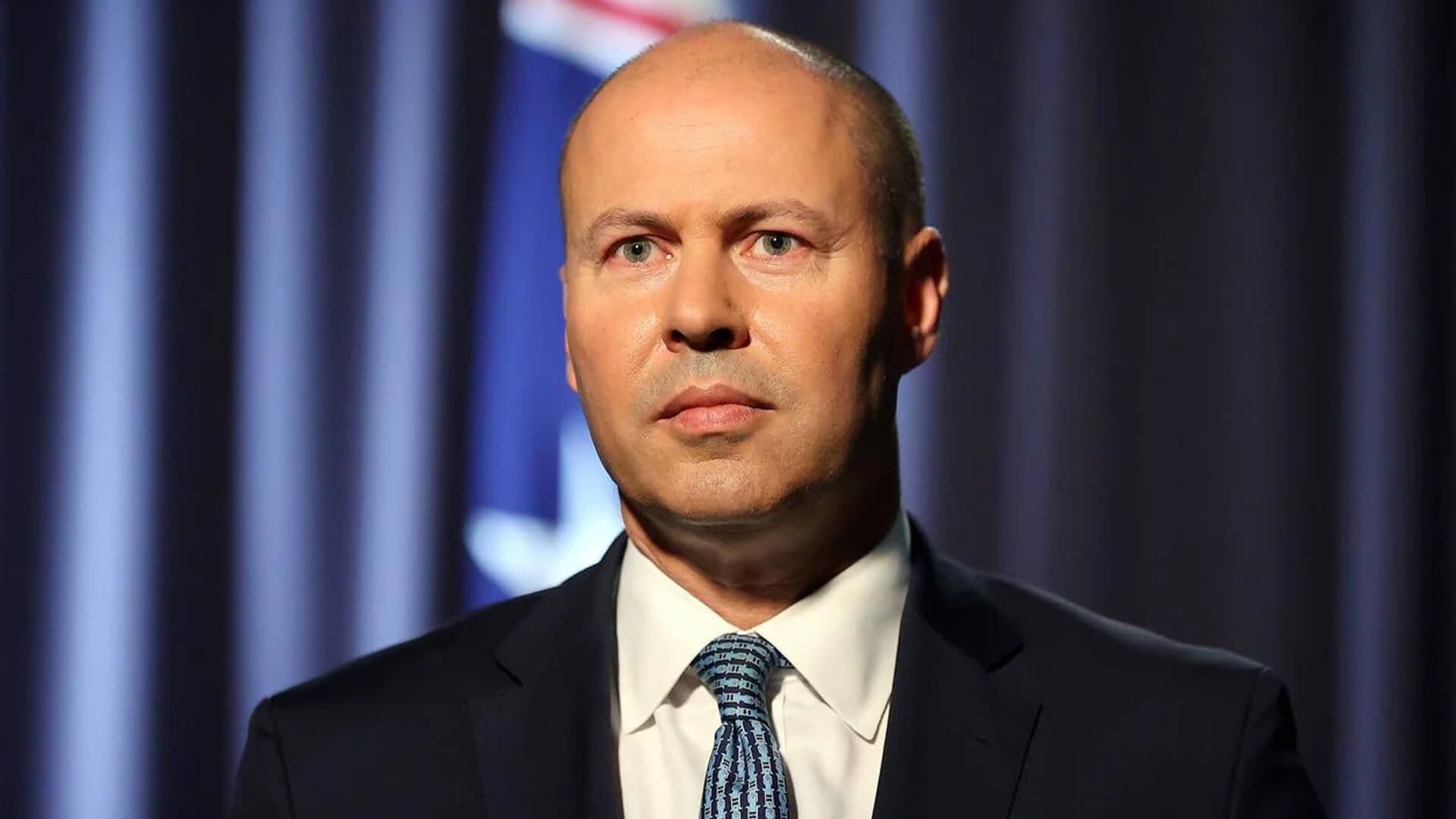 Given the polls aren’t looking flash for you and ScoMo, ADVANCE and our 190,000+ supporters thought we could give you some tips for the 2022 federal budget you’re releasing next week.

Although this is by no means an exhaustive list of what needs to happen for Australia to have any fighting chance of protecting our borders, it would be a good start and guarantee you re-election in May.

Get on with it and win the next election.

Otherwise, keep trying to appease everyone from your centre-right base to the green-left, and lose the next election to a Labor-Greens coalition in a landslide.

We hope you get it right…