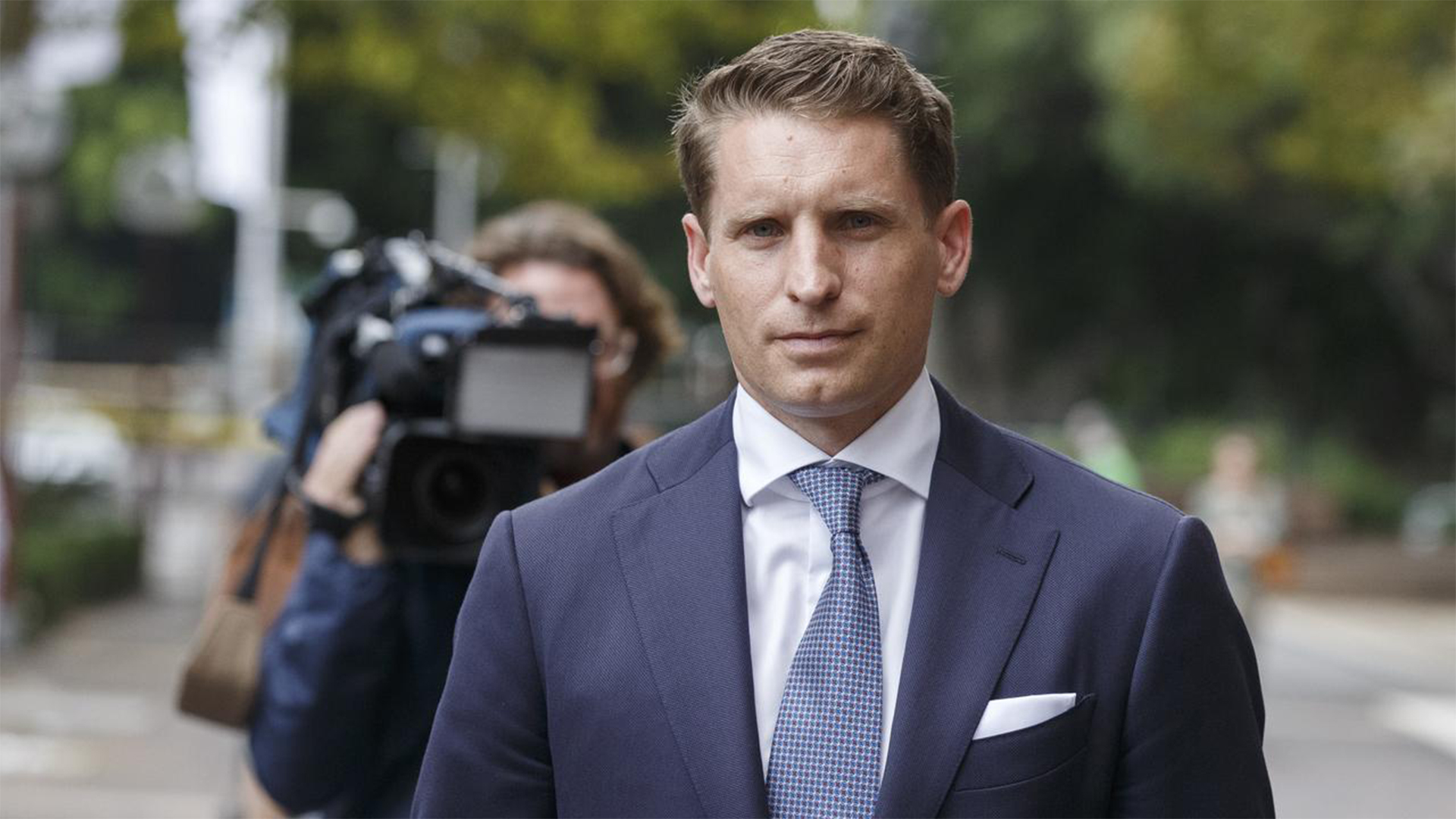 If there’s one man ADVANCE reckons should go for the top job, its former SAS commander and opposition defence spokesman, Andrew Hastie.

We know it's a big call but here’s why.

In a speech at the US capital on Thursday Hastie argued that the US had not ­developed the “grand strategy” necessary to inspire confidence among its allies, including Australia.

“These tensions are tearing at the fabric of our democracies. Many among us are no longer confident of truth, tradition and our democratic values,” he added, suggesting internal threats, ­including inflation and energy shortages, were “even more dangerous” than external.

“The toxins are in the mainstream now – seeping through the media, in entertainment, in our schools, and in our families. It has brought disruption. This has political consequences for the Western body politic,” Mr Hastie said, arguing “the eyes of the world” were “upon the United States – watching for hesitancy, lack of ­resolve and weakness”.

“The US must develop a grand strategy that outlasts congressional and presidential electoral cycles, and that can weather the worst of any domestic political disagreements.”

The West is at a crossroads.

Europe can’t keep the lights on.

Sleepy Joe Biden doesn’t know what day it is, let alone what the Chinese are up to in the Solomons.

Australia is a sitting duck.

That means getting serious about our energy security.

It means getting serious about our military.

Think getting rid of all woke rubbish in the Australian Defence Force. Acquiring nuclear submarines. And establishing dynamic and strong defence manufacturing industries.

It also means standing up for ourselves as an independent, sovereign nation.

Gone are the days when we can rely on the United States for protection.

They are, of course, our greatest ally.

But if the Chinese float a few nuclear submarines into Auckland and Port Moresby, Australia would be surrounded.

Our fuel imports would be cut off.

Our farmers would have no fertilisers.

Our construction sector would have no steel.

This is the situation we’ve found ourselves in.

There’s no time to waste.