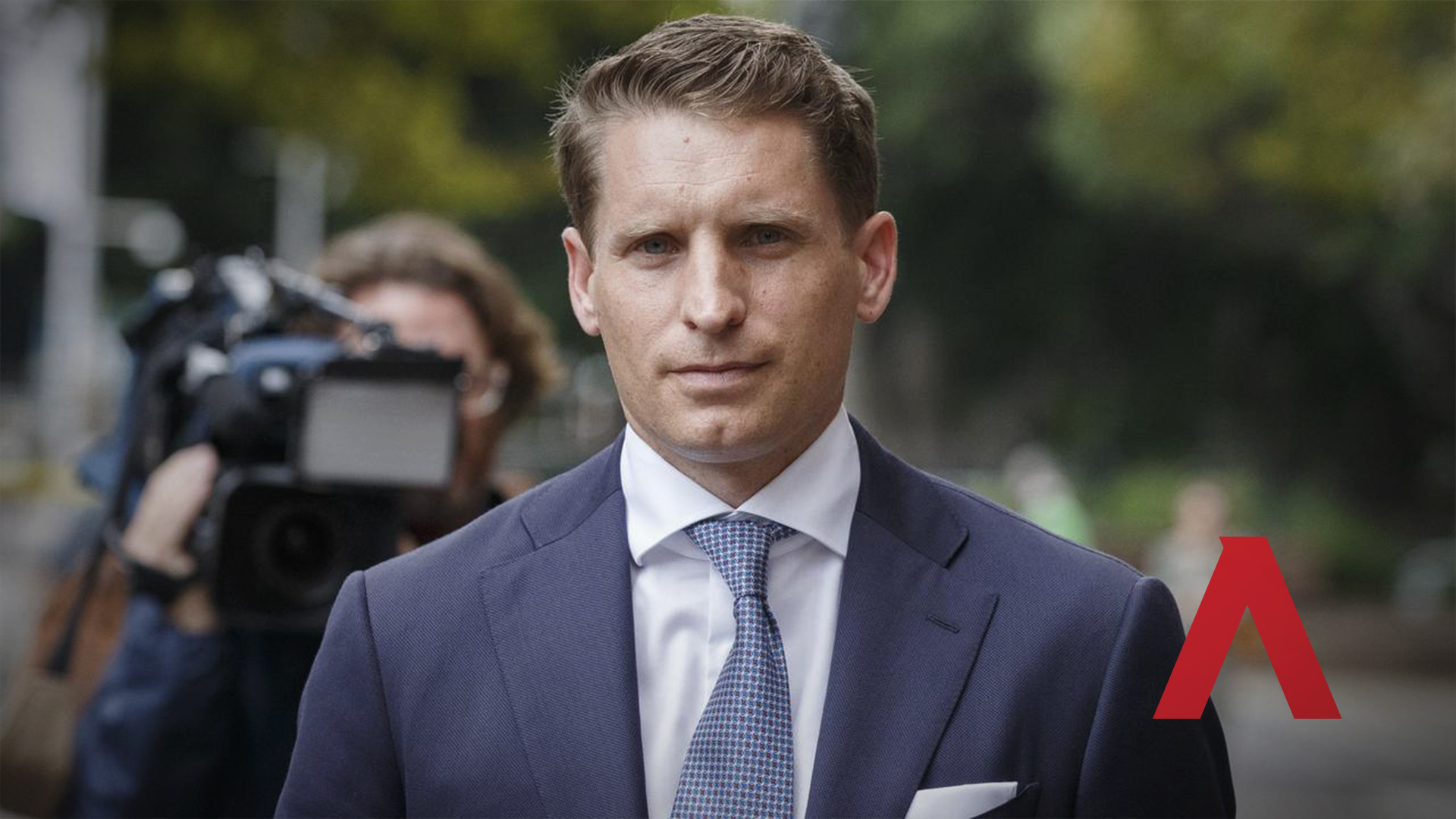 If there’s one man patriotic Australians should be keeping an eye on over the next few years, it’s Shadow Defence Minister, Andrew Hastie.

This week, Hastie stood for ordinary Australians and the industries that put food on the table for their families.

In his speech to parliament, Hastie said:

“Ordinary Australians will bear the brunt of these measures. Instead of using cheap and reliable baseload power from coal and gas, households will be under pressure as energy costs explode on the back of imported renewables. Australian jobs will once again be on the line.

“Fundamentally this country cannot have a conversation about a climate change bill without confronting the obvious effect it will have on jobs and the cost of living. But Labor is so focused on the politics that they have not considered the consequences.

“This government, with the support of the Greens, has once again realised fears and become more extreme. This was confirmed today by the Greens leader, the member for Melbourne. The member for Melbourne confirmed that the Albanese government included restrictions on the Northern Australian Infrastructure Facility, Export Finance Australia and Infrastructure Australia in its climate change legislation, solely to secure the support of the Greens.

“These restrictions will make it harder, if not impossible, for these agencies to recommend or provide finance and insurance for projects in the energy, resources and agricultural sectors. It will see important regional infrastructure projects—projects that support more than 3,000 workers and their families in Canning—overlooked because of their connection to vital production industries.

“This is Labor adopting a Greens policy from 2019. The Prime Minister has made many promises about his commitment to coal and gas projects, but by denying them finance he is stopping them in their tracks. This is a ban by stealth, but it's now time to blow its cover.”

Hastie is, of course, bang on the money.

As ADVANCE said during the election campaign repeatedly, vote Labor and get Greens…and that’s exactly what we’ve got.

Australia will now become one of the hardest places to develop mines and heavy industry even though we have more resources per head of population than any other country on Earth?

How’s that for progressive!

This is the thing.

Back in the day, the Labor party was about industrialising this nation.

They were about reducing power prices with baseload coal-fired power.

They were about ensuring Australia didn’t become too reliant on cheap foreign goods or workers.

And they were about protecting our borders from the threats certain counties posed from our north.

Labor is working with the Greens party to deprive coal mines and new power plants of finance.

They cave to the bankers who have signed up to the global agenda to reduce carbon emissions in the West while the East grows rapidly on the back of coal and cheap power.

And they seem to think “climate change” is a bigger danger than the Chinese Communist Party which threatens war because a senior American politician decided to give a speech to the Taiwanese.

We need to support every politician in this country who is willing to stand up to the net zero emissions madness.

Because if we don’t, Labor will continue to think they can get away with crushing our industries.