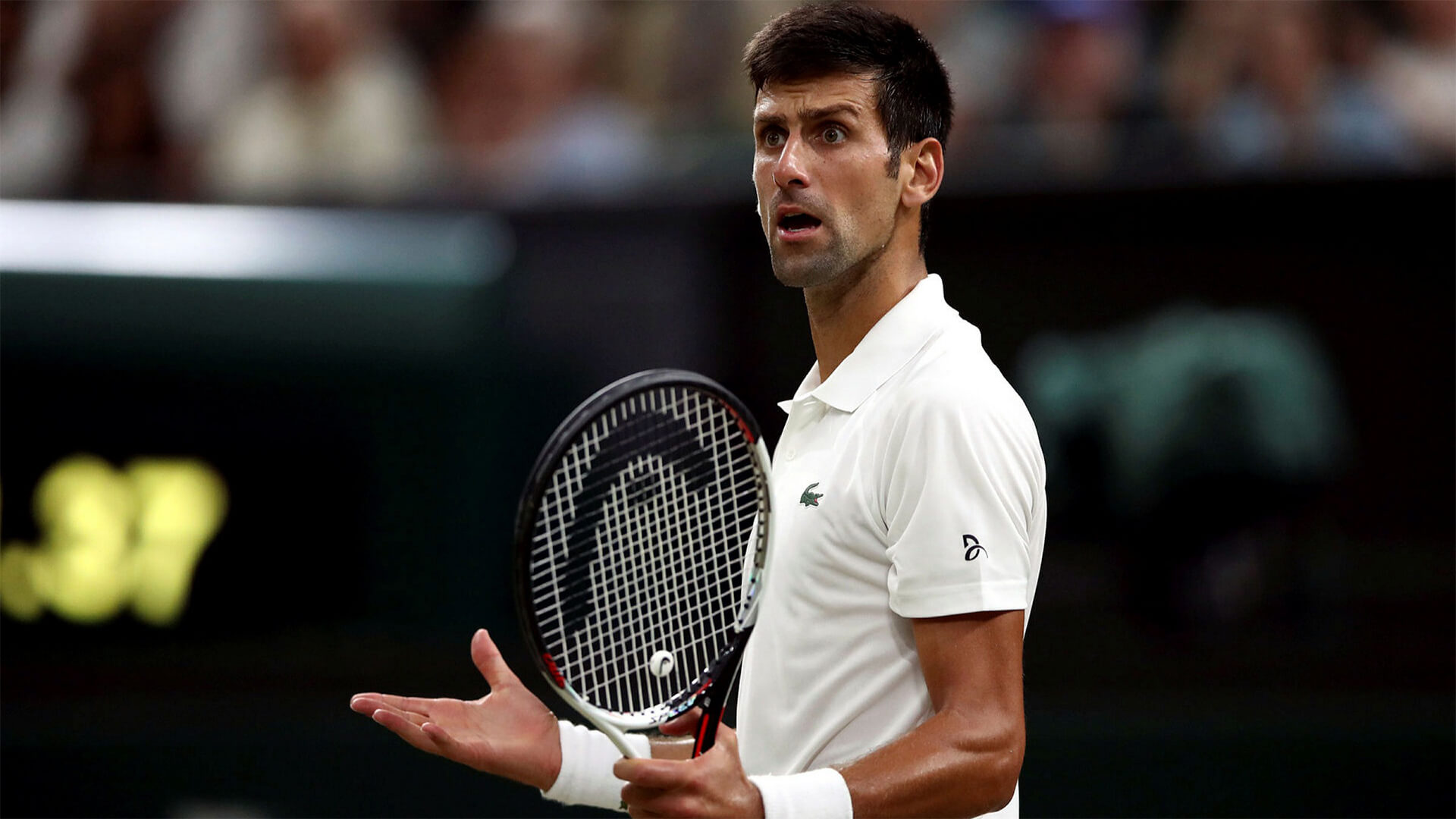 There’s one story today on the mind of Australians and it’s the Morrison government’s decision to deny unvaccinated tennis champion Novak Djokovic a visa for the upcoming Australian Open tennis tournament.

Although there’s no doubt many ADVANCE supporters will be unhappy Home Affairs Minister Karen Andrews made the call to snub Djokovic, we shouldn’t lose sight of the fact that the real enemy in this story is none other than Victoria’s own Dictator Dan.

With no real explanation Andrews granted the tennis great a “medical exemption” from the compulsory vaccine rules that apply to you and which are right now putting Victorians out of work.

Dictator Dan Andrews has sacked construction workers for not being vaccinated. He has barred fellow Australians from entering his state unless they have been double jabbed.

This has caused untold pain and suffering…

And yet he decides to let a tennis player worth $220 million into Victoria for a few tennis matches!

Since the start of this pandemic – when nobody had even heard of COVID-19 let alone contracted it – a new pattern of disgusting elitism has plagued state governments.

While the average punter has been forced to comply with draconian restrictions ranging from border closures to lockdowns to vaccine passports; celebrities, politicians, billionaires and even sports stars have been allowed to flout the rules.

For instance, millions of Australians were left with a bad taste in their mouth after Rugby League and AFL players were let into Queensland and Victoria to play matches while desperate families were split apart at the border.

Our Kiwi friends were rightly offended when billionaire Google co-founder Larry Page – who was isolating from the rest of the world by buying remote Fijian islands – was granted access to enter New Zealand in early 2021 while practically everyone else was barred from entering the country.

The American people were shocked when America’s Special President Envoy for Climate John Kerry refused to wear a mask on a flight from Boston to Washington DC after lecturing the working class on the importance of following the recommendations of health experts.

The pommies experienced similar hypocrisy but on an even grander scale.

Since the outbreak of the virus, the British people were told by Professor Ferguson and Health Secretary Matt Hancock to abide by social distancing rules and put their personal lives on hold. However, in May it was revealed that Professor Ferguson and his married mistress were travelling back and forth across London during the lockdown for less than savoury purposes. Former Health Secretary Matt Hancock did the exact same thing with his secretary.

While UK PM Boris Johnson put a ban in place for office and Christmas parties, he and his staff were kicking up their heels at Number 10 and breaking the very rules they slapped on the rest of the country.

This is why Morrison’s decision to bar Novak Djokovic from entering Australia could be the right one – even if you think, as many do, that the rules are unfair in the first place.

Whether it is fair to bar people from entering a country, state or territory for not being unvaccinated is a completely different – and legitimate – question.

But as the Prime Minister said, “rules are rules especially when it comes to our borders”, and the rules should also be rules whether you’re a chippie or cashed-up sports star.