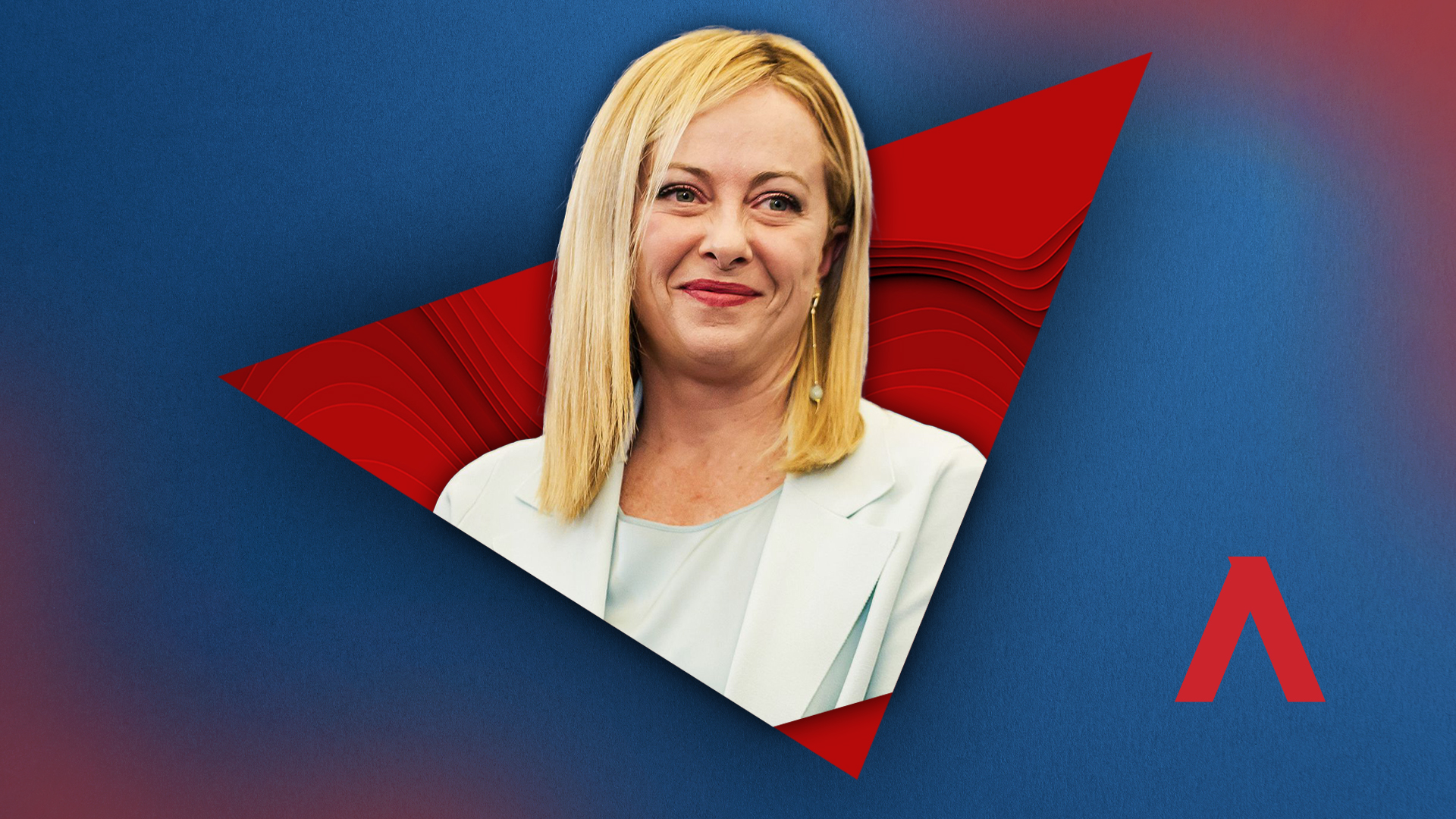 After years of the establishment of the political elites winning election after election, the pushback has finally begun.

Two weeks ago, a group of conservative, patriotic parties gained a majority in the Swedish parliament.

In response, the elites have wet the bed.

Meloni has been branded a “fascist”.

She has been dubbed a “far-right activist”.

And the feminists of the world have shown no excitement that a woman has become Prime Minister of the world’s ninth biggest economy.

Well, Meloni is an unashamed centre-right politician who won’t bow to wokeism, green scams and globalism…

She wants to crack down on illegal immigration.

She wants to support and bolster traditional Italian identity.

She wants to back Italian families and Christian values.

And she rejects the insane idea that there are more than two genders.

On another occasion Meloni described the European Union as “nihilistic global elites driven by international finance”.

She has endorsed the idea of the “Great Replacement” - the theory that Europe is being intentionally flooded with immigrants from North Africa and the Middle East to change its demographic and cultural identity forever.

Her successful election slogan was: “God, homeland and family”.

This is EXACTLY the sort of leadership we need in Australia.

We need leaders who are not afraid to speak the truth.

He’d win the next election in a bloody landslide.

This why Tony Abbott took 17 seats off Labor in the 2013 election.

He promised the Australian people that he would stop the boats.

He declared that he would not sign us up to a job-destroying carbon tax.

And he promoted mainstream Australian values without fear of the response from the unhinged woke elites.

But it seems Dutton hasn’t quite seen the light.

He is still committed to net zero emissions.

He won’t legalise nuclear power – not without a long-winded inquiry to first tell him the bleeding obvious.

Most concerning is how he is trying to appease “modern Liberal” voters by toning down his rhetoric when it comes to the climate scam and the progressive political causes championed by the elites of Vaucluse, Mosman, Cottesloe and Toorak.

So to the Liberal party…

The tide is turning.

People are fed up with rising power bills.

They’re sick to death of their children coming home and worrying about the climate apocalypse and welcomes to country.

Above all, they’re looking for a leader who won’t be silenced and bullied by a mob of career activists who represent nobody but themselves and their fringe special interest groups.

It’ll make Albo squirm and you’ll be a bloody winner.