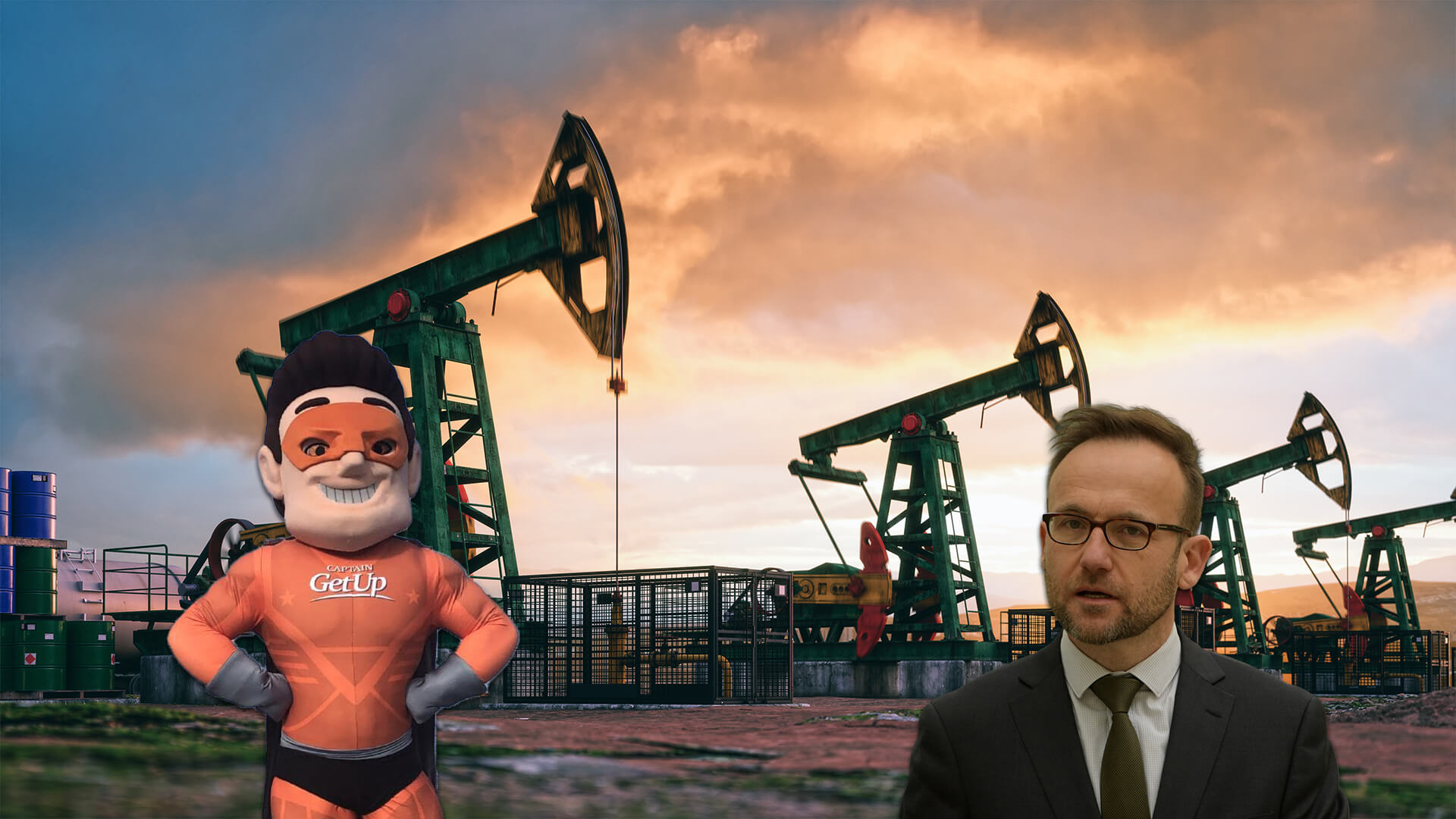 The intellectual dishonesty of Australia’s climate hysterics is mind-boggling.

Almost every day, the ABC, GetUp, the Greens and their gaggles of useful idiots say fossil fuels are subsidised, meaning they’re not as efficient, cheap and reliable as groups like ADVANCE make them out to be.

Australia does NOT subsidise fossil fuels and here’s why:

The primary target of the green lobby, when it comes to the false claim that fossil fuels are subsidised, is the Fuel Tax Credits scheme – a scheme, Adam Bandt says, is an “$8 billion subsidy for wealthy mining companies”.

The scheme allows the fuel tax component of the price of diesel or petrol paid by businesses, to be claimed back from the Australian Taxation Office. Fuel tax in Australia exists primarily as a means to help fund roads by taxing the use of fuel in on-road vehicles.

However, given that fuel is also used for off-road purposes (e.g. for machinery and heating) and is a business input, a tax credit for fuel use is available to Australian companies – similar to the refund that businesses receive for the GST paid at each stage of their production process.

Although the ATO says the mining industry is the largest individual industry sector claimant, it’s only responsible for less than 37 per cent of the value of claims across all industries.

For example, credits are claimed by companies that use diesel to power agricultural pumps and vehicles, maritime craft, mining operations and in some cases: whole households, businesses and towns that aren’t connected to the grid.

The green lobby’s next target is accelerated depreciation – a mainstream taxation principle where the value of an item with a limited shelf life that’s purchased to assist a business can be written off against taxable income.

According to the Australian Conservation Foundation, the fossil fuel sector rakes in $1.5 billion of subsidies from accelerated depreciation, blatantly ignoring the fact that the tax benefit is offered to every Australian business to incentivise business owners to continually invest in new equipment.

Then comes the concessional rate of excise on aviation fuel – another tax benefit the Australian Conservation Foundation says is equivalent to a $5.5 billion subsidy to the fossil fuel sector.

Again, this ignores the significant costs of operating aircraft over a decentralised island continent located far away from tourism and business markets. The benefit does not solely apply to aircraft operated by the mining industry. And to argue that a decision not to tax something at a higher rate is a subsidy, counters all mainstream economic theory and basic common sense.

As if it couldn’t get any more absurd, the last target of the green lobby is Tony Abbott’s brilliant decision to scrap the carbon tax.

In a paper published by the Australian Conservation Foundation, the abolition of the carbon tax represents an “implicit subsidy” of $12.5 billion over four years to fossil fuel companies.

While it should go without saying, the abolition of a tax is not a subsidy, even if it is needed by the Conservation Foundation for over 25 per cent of its fraudulent fossil fuel subsidy calculations.

Fossil fuels in Australia are NOT subsidised. And even if the sector did receive the “$10.3 billion” subsidy Bandt recently quoted, it would cost far less per megawatt than subsidies for renewables.

For instance, assuming renewables rake in $7 billion from state and federal governments (this figure doesn’t include the cost of transmission lines, building pumped storage and increased power prices) they only produce 45.8 TWh (a generous figure given we’ve counted hydro). In other words: renewables receive $153,000,000 per TWh of energy produced.

On the other hand, if we assume fossil fuels rake in $10.3 billion, as Bandt says, then they receive $50,000,000 per TWh produced – more than three times less than renewables.