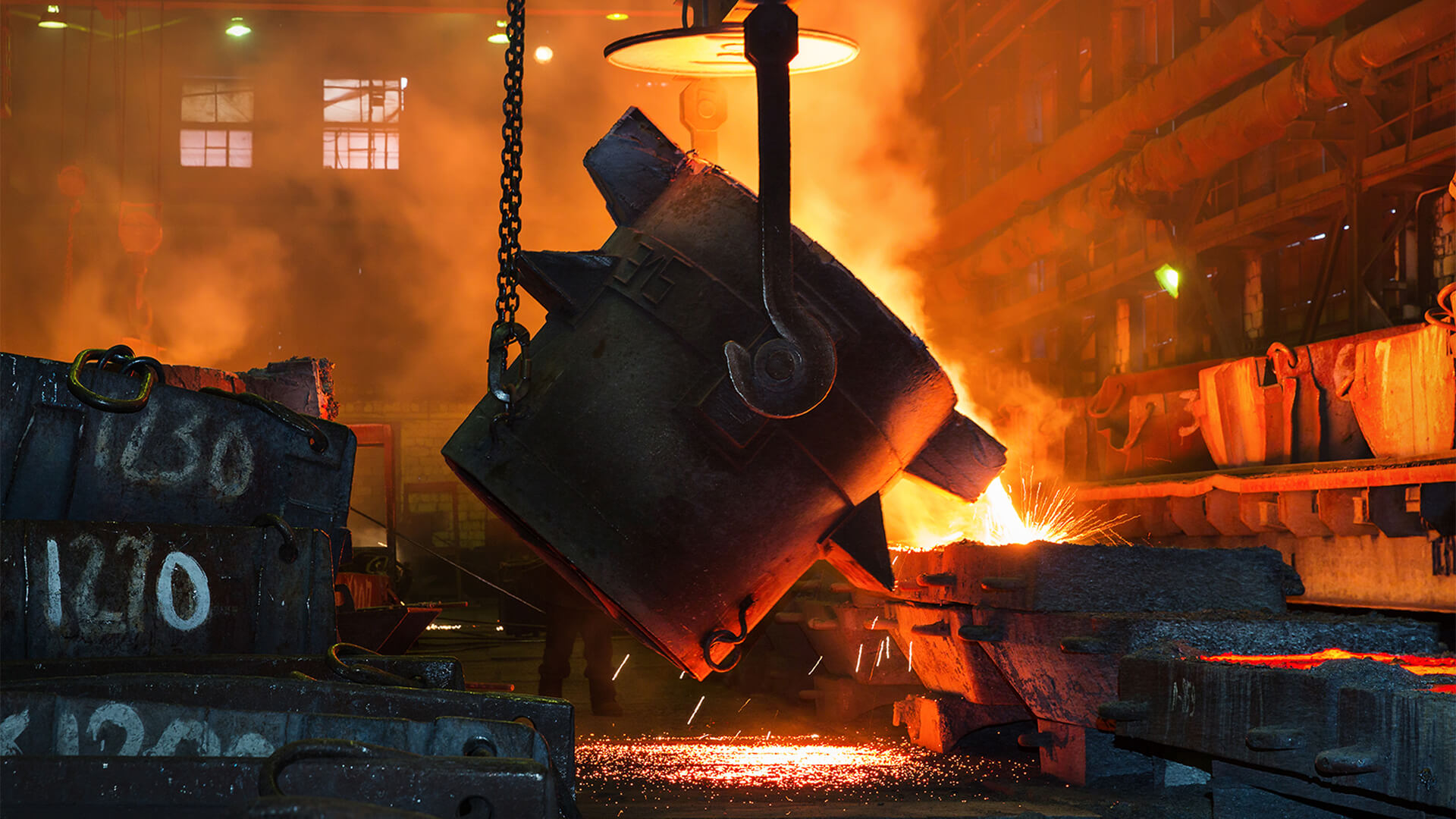 With inflation already at a recent high in Australia, it looks like the situation is only going to get worse.

Well, according to the Australian Steel Association, infrastructure projects and new homes will get hit with higher prices for steel as the cost of imported materials soars and Australian companies fight for space on shipping lines.

“You’ve got this huge increase in global steel prices, you’ve got these huge increases in shipping costs, you’ve got congestion at the wharves ... sometimes you can’t even get your product off the port overseas,” the association’s chief executive David Buchanan said.

“It’s certainly going to blow out any of those infrastructure projects because prices are just continuing to go up ... things are getting pretty dire.”

Although we export over 70 per cent of the world’s seaborne steelmaking materials – mostly to the Chinese Communist Party which value-adds our iron ore and coking coal and refines it into steel for export over the world – we are the ones who are set to face higher prices.

As Kennedy MP Bob Katter said in response: “Here’s an idea – let’s make the steel in Australia. We have an abundance of iron ore and coal. The major parties continue fooling around with their free market ideology. Aussies are crying out for domestic manufacturing.”

We have unparalleled iron ore and coking coal reserves – the two key feedstocks for steel production – and yet the Dutch and Egyptians of all people produce more steel than us.

While China builds nuclear submarines, aircraft carriers, bombers that can reach Canberra and nuclear missiles, we sell them the materials required to make the steel they so desperately need to continue rapidly militarising.

Even worse, the Morrison government has no plan to do anything about this disgraceful state of affairs apart from a few vague mentions of “green steel” and the possibility of using hydrogen to manufacture it – all while there’s a clear and proven solution called Project Iron Boomerang.

Here’s how the solution works: 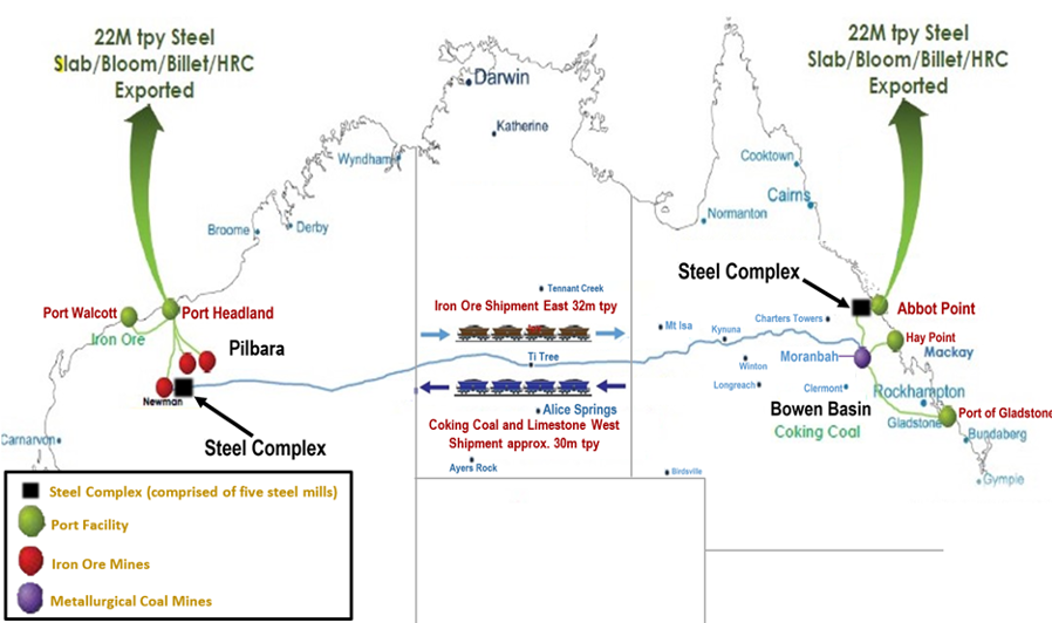 Talk about a bloody no brainer…