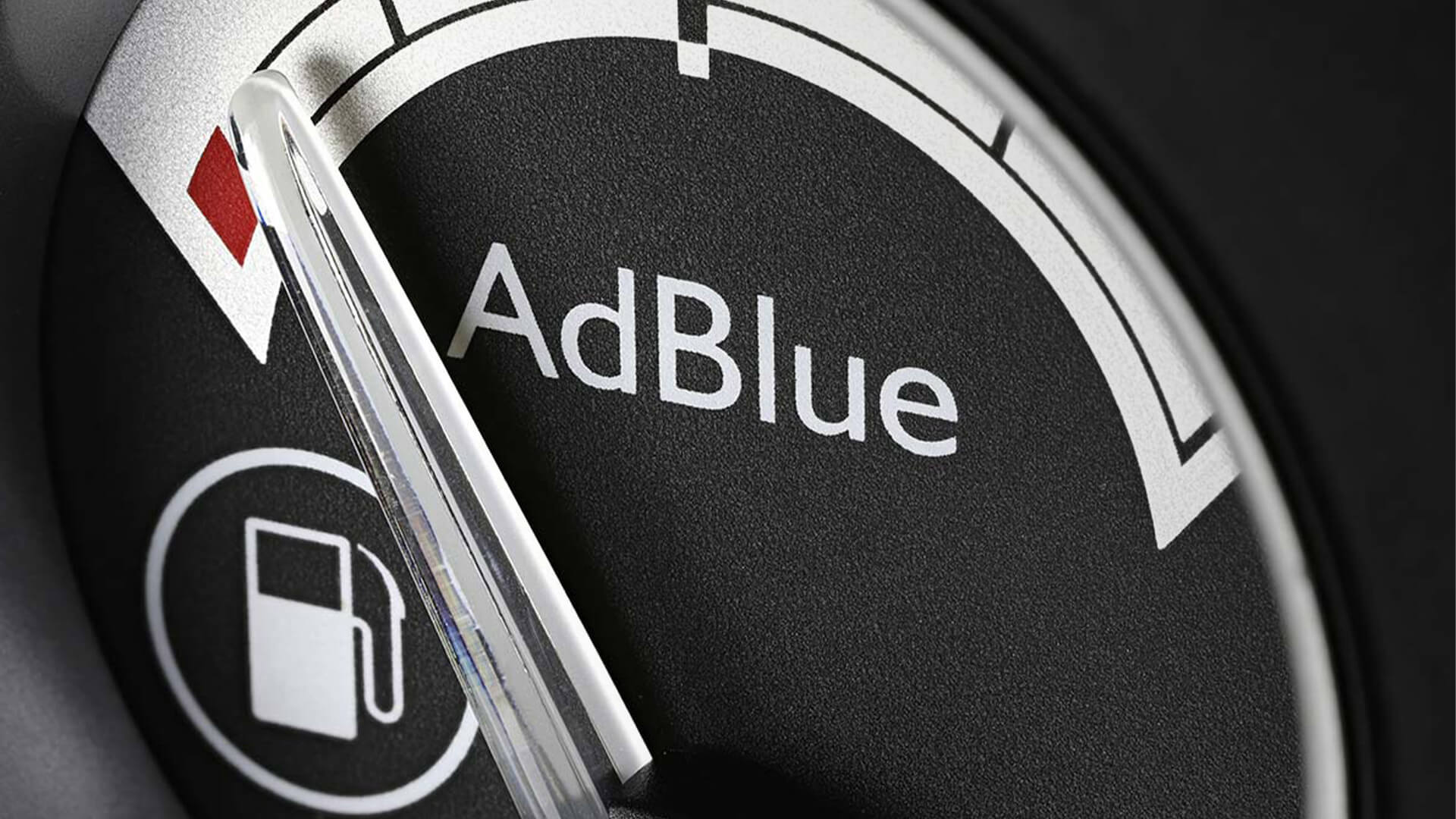 Although it shouldn’t surprise anyone, billionaire mining magnate Andrew Forrest is making Christmas more expensive in the mad pursuit of his green dreams.

As reported by the nation’s largest media outlets, Australia's only producer of urea, Incitec Pivot will stop making the critical fluid needed for diesel motors after signing a deal with Forrest’s Fortescue Metals Group to produce “renewable hydrogen” instead.

As a result, Australia could be forced to beg China to lift its export ban on the critical fluid amid fears supplies will start running out before Christmas, and the stakes are high to say the least.

Half of the long-haul fleet of trucks on the road have a diesel engine that requires urea to run and without trucks moving, essential goods can't be stacked on shelves.

The National Road Transport Association fears Australia's supply chain could collapse within eight weeks unless China lifts its export ban on the chemical.

Truck drivers are now worried about running out of the essential fluid well before Christmas, not the end of January as earlier feared.

Even worse, Incitec Pivot chief executive Jeanne Johns announced her company would stop making urea at its Gibson Island plant in Brisbane in 2022 because it has been unable to source economically viable natural gas supplies for its Gibson Island facility.

This is another problem created by Australia’s political elite.

After underestimating the future price of gas when signing a deal decades ago, Australia has been stuck selling our gas to wholesale customers in Japan for 40 per cent less than it is sold to Australian customers, despite the extra costs of liquefying and shipping the gas there.

Meanwhile the Greens and GetUp are rallying against the development of any new gas projects in Australia including Empire Energy’s project in the Beetaloo Basin, one of the biggest deposits in the world.

The same goes for the cost of diesel fuel.

Although many blame price gouging fuel companies for the increased price of fuel that Australia is experiencing at the moment, the reality is more complex.

The issue is: Australia exports our crude oil to Japan and Korea for refining, only to reimport the final product at a premium, meaning we sell wholesale and buy retail – the very thing we do when it comes to our export of iron ore and metallurgical coal that’s used to make the steel we import from China for our construction industry.

This is why voting Labor at the next election in protest of the “modern Liberal” infiltration of the Coalition is irresponsible to say the least.

Labor and the Greens will work together to further deindustrialise Australia.

All this will mean is higher prices at the supermarket and shortages of critical goods required for the efficient operation of the nation’s industries.