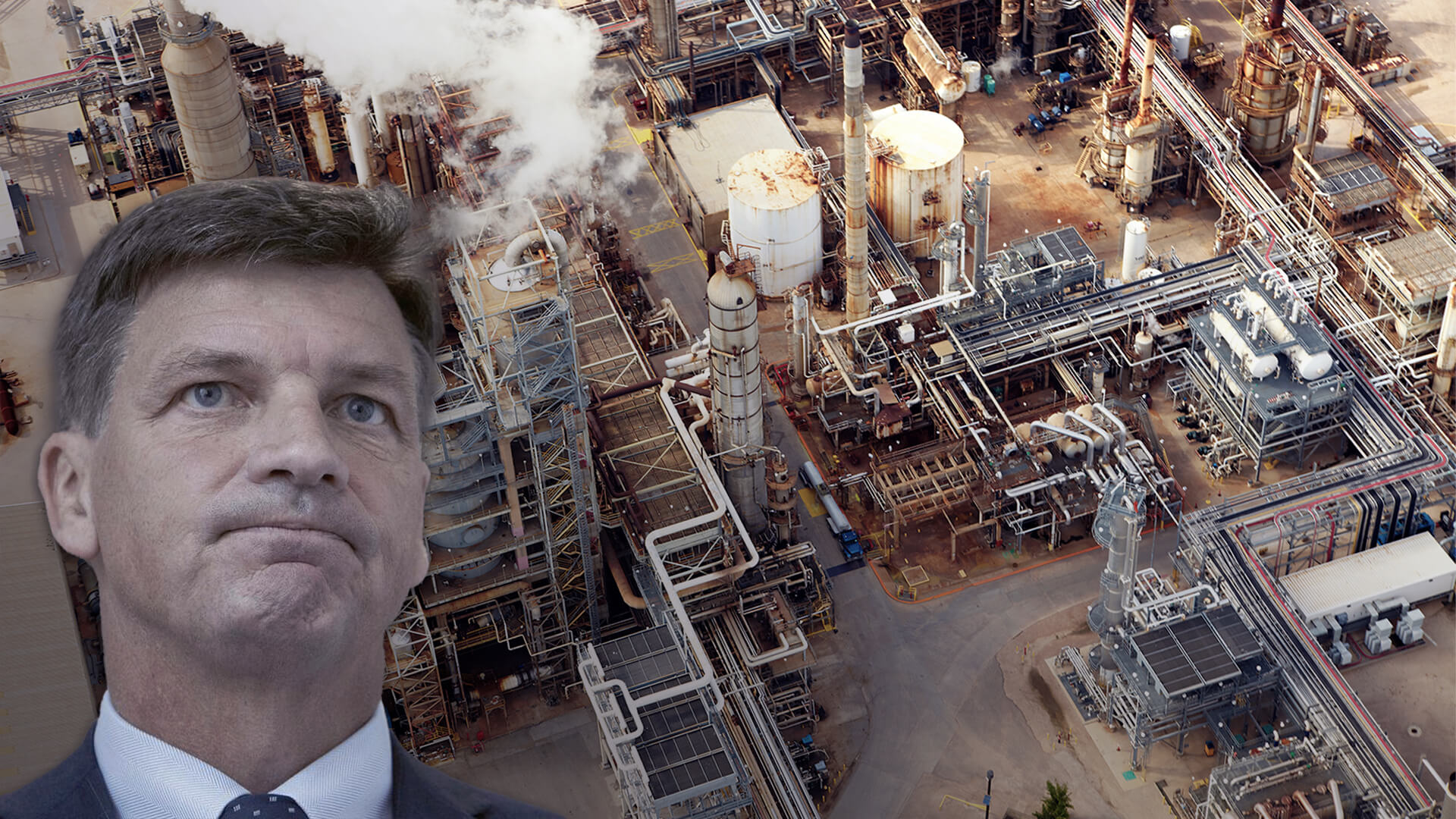 In Frydenberg’s 2021/22 Budget, $2 billion worth of taxpayer subsidies have been set aside for Australia’s last two oil refineries in a bid to encourage them not to shut down.

Although this policy is on the right track - with six of our eight refineries shutting down in the last decade and Australia 90 per cent dependent on imported crude oil, petrol, aviation fuel and diesel - it fundamentally fails to address Australia’s fuel security crisis.

As the Maritime Union of Australia wrote in response to the government’s new policy:

“Australia will still be entirely reliant on a fleet of foreign owned and operated tankers, outside our government’s control, to supply oil to these taxpayer subsidised refineries, and we will continue to have just three or four weeks worth of fuel in the country at any given time.

“If the Morrison Government is serious about delivering fuel security for the country, rather than just making headlines, then it needs to take greater control of how fuel is transported, refined, and stored to ensure our supply chain sovereignty is protected.

“A plan for fuel security requires a policy framework and investment incentives for the development of a Strategic Fleet of Australian-registered large trading vessels, including oil tankers, which would ensure supplies can continue to flow even during a crisis.

“The COVID pandemic demonstrated how quickly an international crisis can impact supply chains, yet the Morrison Government is leaving Australia without the stockpiles of oil and fuel, or the vessels needed to transport these essential goods in the event of a pandemic, military conflict, or economic crisis.”

The Maritime Union of Australia is bang on the money.

Why does a country which is 98% dependent on trading through Ports, only have 14 large vessels flying the Australian flag – a far cry from the fleets of Norway (519 vessels), UK (1,157 vessels) and China (4,608 vessels)?

How does propping up two oil refineries improve Australia’s fuel security, when at least 75 per cent of the crude oil they will refine are set to be imported?

And with the Bass Strait and even the North West Shelf oil fields beginning to deplete, why not invest in expanding Australia’s oil exploration and drilling operations?

Yet still, “approximately 25 per cent of all our aviation jet fuel and 15 per cent of our refined diesel came from China” in 2020, even though the CCP has just said it will let "missiles will fly" if Australia criticises them for their egregious human rights abuses and increasingly aggressive rhetoric.

This is just not good enough.

Although it’s brilliant the government has dedicated another $44.6 billion to defence in the 2021/22 Budget, there’s no point in spending so much on a defence force that would be unable to fuel its tanks, planes, ships and vehicles in the event of a supply chain breakdown.

Instead of subsidising Australia’s last two remaining oil refineries, the Morrison government is better off subsidising the creation of two more oil refineries and investing in the expansion of our crude oil drilling operation so we can really be fuel independent.

Without serious action soon, it may be too late to do anything at all…