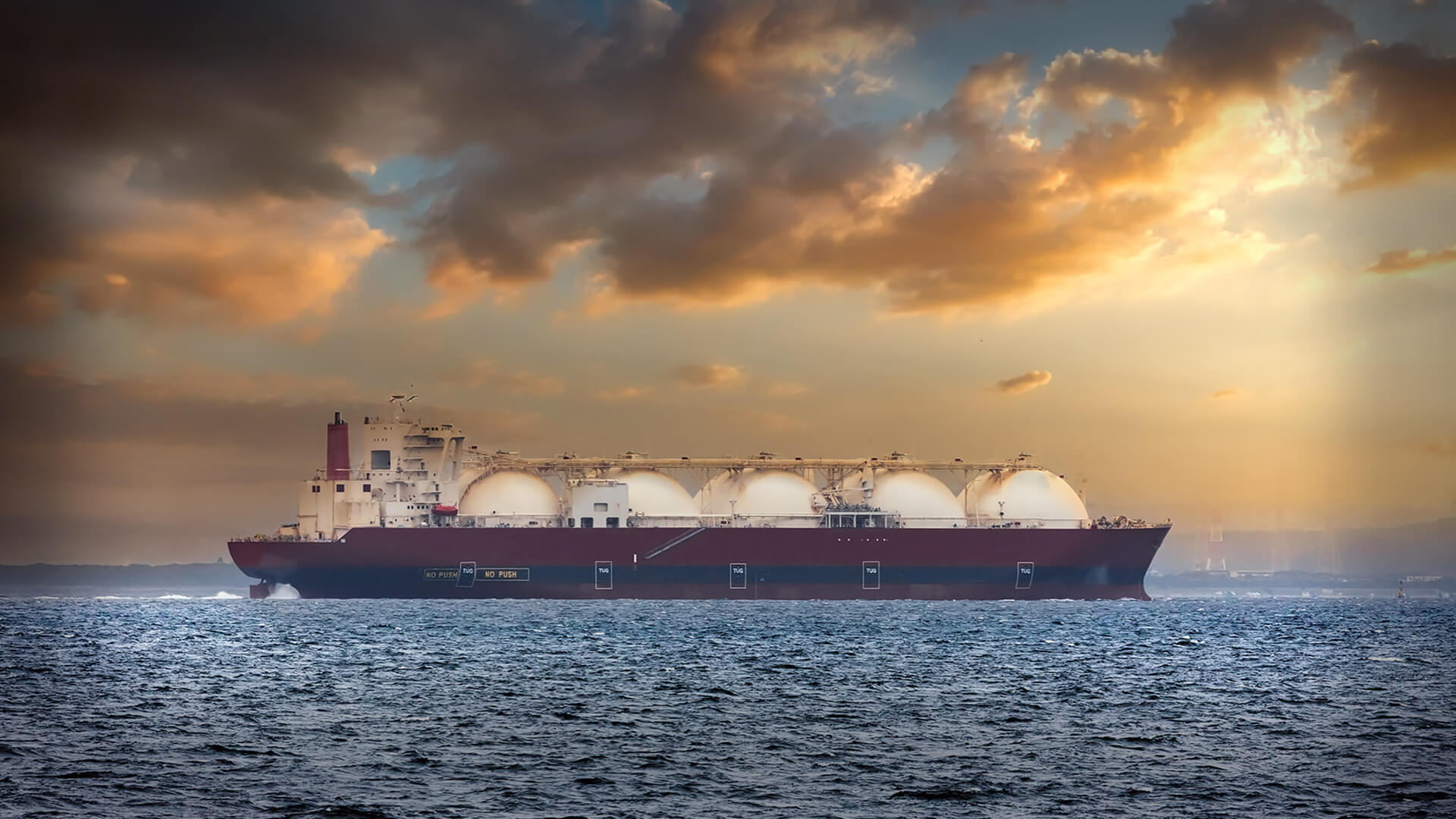 Every year Australia ranks first, second or third when it comes to who is the world’s largest exporter of natural gas. And yet as every year passes, Australia’s domestic gas shortage gets worse.

As reported by the AFR this morning, the Australian Competition and Consumer Commission has warned “southern states are forecast to have a shortfall of gas from 2023, two years earlier than expected”.

“The potential gas shortage could force the federal government to tap big LNG producers to divert some of their export gas into the domestic market, if there is not an increase in domestic supply.

“The Australian Competition and Consumer Commission’s quarterly gas report found gas prices had increased from $6 to $8 a gigajoule in late 2020 to $7 to $9 a gigajoule by late last year. Prices have even crept up to $10 to $11 a gigaloule in recent months.

According to the ACCC, “additional supply from an LNG import terminal in the south, or more domestic supply from the north will be required to address this shortfall. It may also be necessary to divert some gas into the domestic market that would otherwise be exported if new supply cannot be developed rapidly enough.”

A country that exported more gas than any other nation two years ago will see critical shortages in two years’ time. Gas prices have almost doubled in less than 18 months. And although the ACCC says we need more supply to avoid shortfalls, some of our biggest banks, institutions and political figures refuse to back new gas projects to appease the climate cult.

This is a disaster waiting to happen and the stakes couldn’t be higher.

Every year, Melbourne and Sydney have about 10-15 hot days when the wind doesn’t blow. If dependent upon wind, then they are almost certain to have blackouts given there will not be enough power for peak summer demand.

Given our coal-fired power plants are either too old or being shut down (or both), the energy market will be forced to rely on gas-powered turbines to keep the lights on. However, as gas prices continue to increase, power costs will increase even further than they already have!

Gas producers in Bass Strait and the Cooper Basin are selling gas to Gladstone LNG exporters who have long term contracts to sell more gas overseas than they can produce. These contracts were settled when gas was worth nothing and Australia used and needed very little gas.

For instance, Australian gas has been as much as 40 per cent cheaper in Japan than in Australia for years. And in 2020 18 LNG shipments, equal to 10 per cent of annual east coast demand, was sold at “prices substantially below domestic gas price offers” according to the ACCC.

In other words, when the gas shortage hits the east coast of Australia, we won’t be able to take some of the gas we export for domestic energy generation given the long-term contracts can’t be broken. All while objections to onshore conventional gas exploration in Victoria and onshore coal seam gas in NSW and Queensland continue.

How will this impact our farmers?

Although Adam Bandt couldn’t care less, natural gas is used as a feedstock for nitrogen fertilizers and when the UK faced a gas price surge over their last winter, two large fertiliser plants were forced to shut, meaning “supply of the food that we eat could be severely hampered” according to the Independent Commodity Intelligence Services.

As the Morrison government’s National Gas Infrastructure Plan remarked recently, “at least one more gas basin to be brought online before 2030 to meet demand”.

Given the Greens and the Labor party are against the opening of new gas fields to meet domestic demand and take pressure off our manufacturers, Australia may find itself facing blackouts, fertiliser shortages and crippling hikes in cost of living within two years…