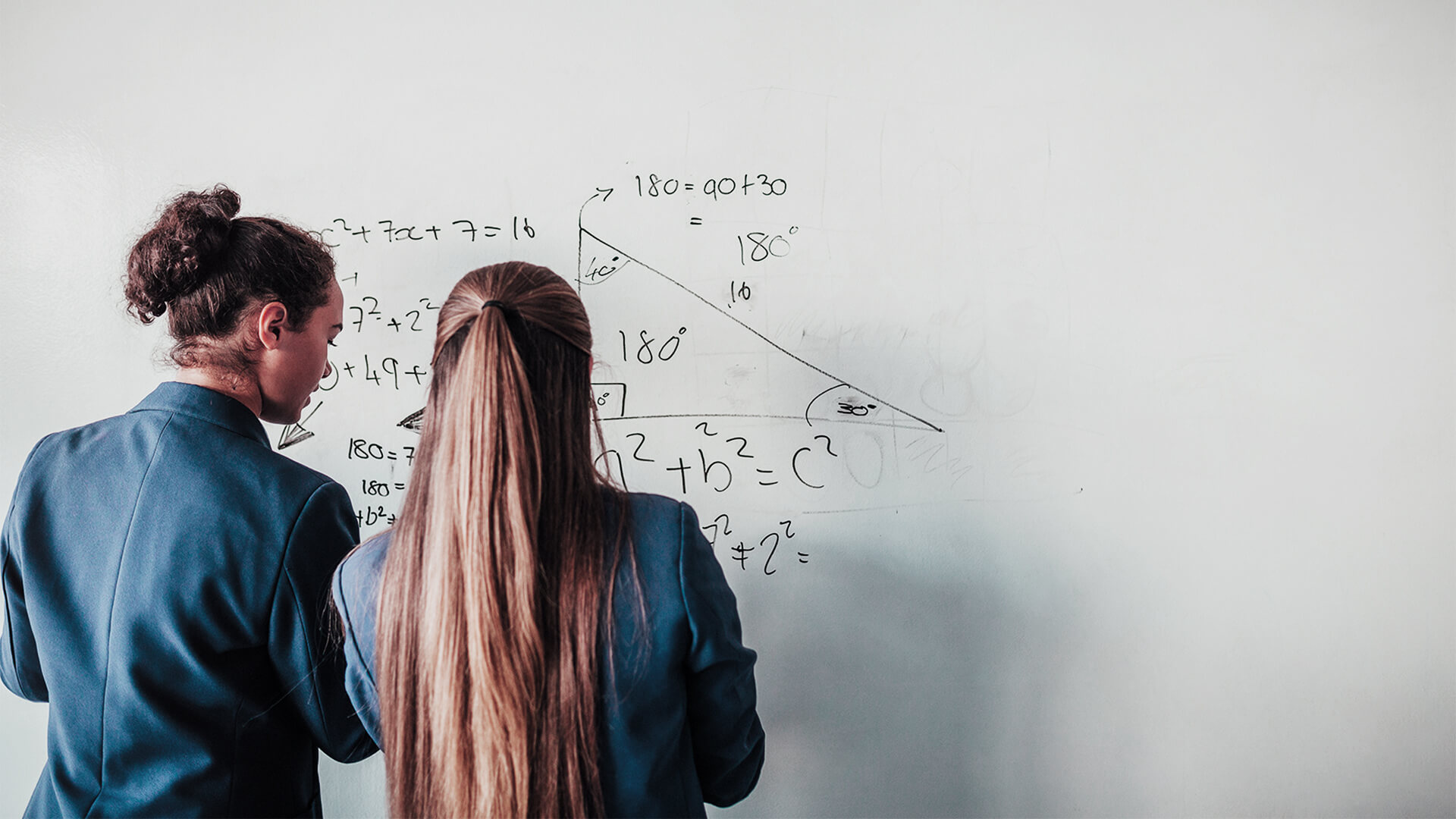 Yesterday, Advance wrote about the thousands of Aussie parents who saw their once care-free kids become sucked into the climate cult during Greta Thunberg’s “climate strikes”.

Today we’re looking at why the same children could be coming home from school talking about systemic racism, Australian colonialism and the evils of Australia Day.

In an investigation by James Morrow, it’s been uncovered that several advisors to the Australian Curriculum, Assessment and Reporting Authority (ACARA) on the inclusion of Aboriginal themes in the classroom are activist academics who believe “this country is born of racism”.

Below are four of these curriculum advisors and several statements they’ve made about Australia, our history and what our children should be taught.

Theresa Sainty – Senior Indigenous Scholar at the University of Tasmania:

This is totally unacceptable, and Education Minister Alan Tudge needs to do everything in his power to protect our impressionable young children from these ideas.

Afterall, Australians have every right to be proud of our past considering Australia has been the opposite of an oppressive, racist state from the very beginning.

For instance, when Phillip became Governor in 1786, he declared “there is one (law) I would wish to take place from the moment his Majesty’s forces take possession of the country: That there can be no slavery in a free land, and consequently no slaves”.

After Phillip was ordered by King George III to “endeavour, by every possible means, to open an intercourse with the natives, and to conciliate their affections, enjoining all subjects to live in amity and kindness with them”, he announced that “any Man who takes the life of a Native, will be put on his Trial the same as if he had kill’d one of the Garrison”.

And even when speared through the shoulder by an Aboriginal warrior at Manly Cove in September 1790, Phillip refused to retaliate, resulting in the re-establishment of good relations with Bennelong coming to Sydney with his wife in November 1790.

You don’t hear about this on the ABC, do you?

Well, neither do our children in schools we pay for…