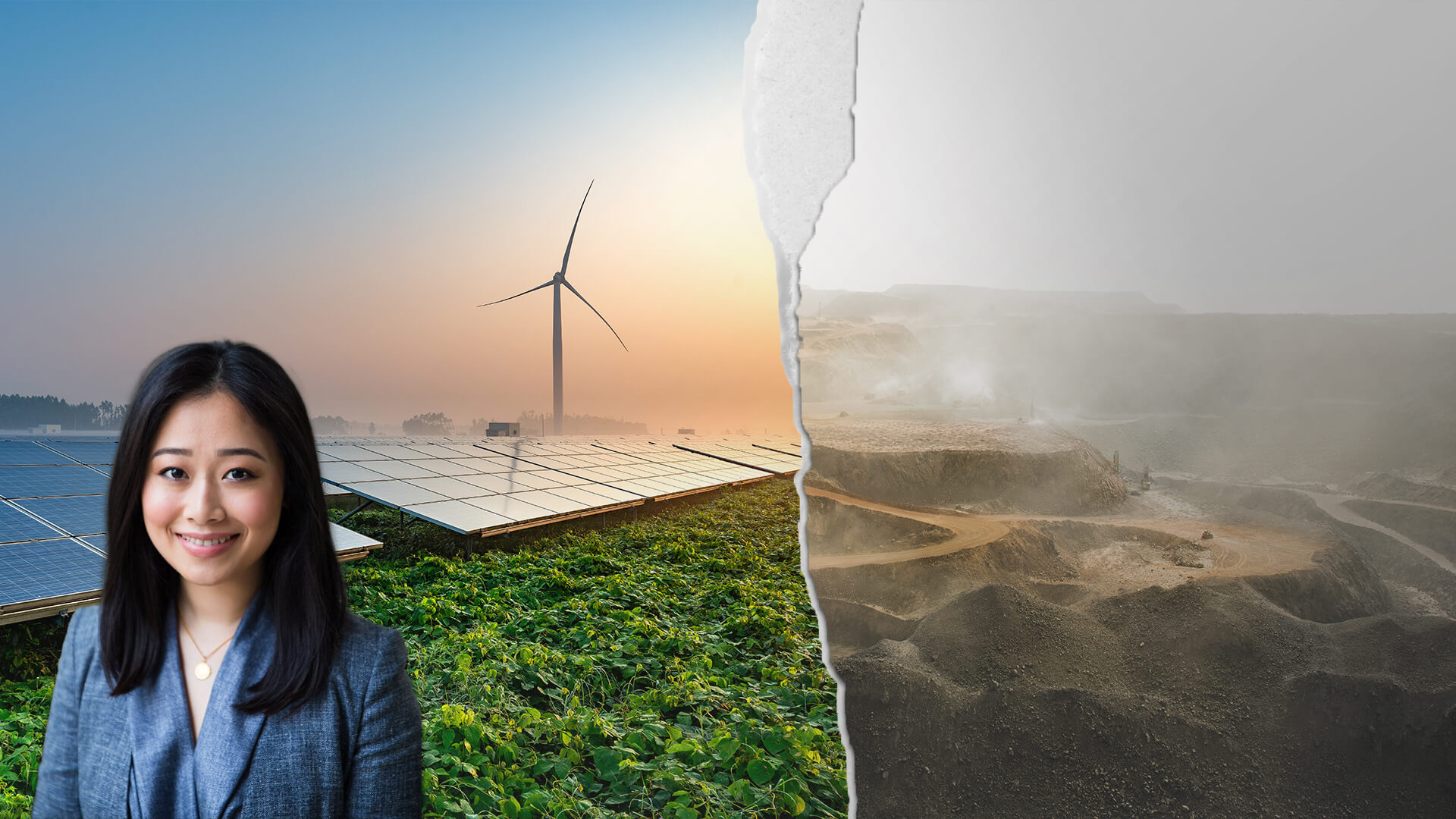 If you want to know who’s being lined up to take the reins of the Liberal Party in the next couple of decades, look no further than the Young Liberals.

Over the weekend, Queensland’s Young Liberal National Party posted for the first time in almost ten weeks to celebrate “Brisbane Pride” and the attendance of their members who were dressed in glitter and rainbow flags.

Below is a list of the NSW Young Liberals’ latest escapades:

So, the NSW Young Liberals are greenies, supporters of race/gender-based quotas and opponents to the government providing cheap energy to our struggling manufacturers who are trying to compete with the Chinese Communist Party (which has more than 100 coal-fired power plants under construction). And unfortunately, it doesn’t stop there.

Below in black are her quotes, and in red are Advance’s responses on behalf of our 151,000+ supporters.

Deyi on the government’s commitment to net zero emissions by 2050:

I certainly think it’s a massive step. This is a major policy shift for the government. I don’t think people realise that from here on, there will be no major political party within Australia that won’t agree with achieving net zero. I understand people’s criticism about the buzzwords that have been used and the technologies that are still emerging that haven’t been created yet.

However, what is analogous to the current situation is the vaccines. Six months ago, we didn’t have the COVID-19 vaccine. It was created and administered in 12 months through lots of government funding, there was a common goal, everyone got behind it.

It actually reminds me of a Dave Sharma article, that said, for ages Australia’s major export was wool; what happened was new synthetic fibres emerged. Similarly, other products and services will emerge that will affect how we deal with climate change.

So, there you have it Australia.

Apparently it’s exciting that the Liberal and Labor party are now indistinguishable when it comes to climate and energy policy.

We should just trust “the experts” will come up with a non-nuclear form of emissions-free baseload power if the taxpayer throws billions at them.

Even better, we should feel confident that our future leaders understand basic chemistry and political history even though synthetic fibres are made out of petrochemicals (i.e. oil for those Young Libs who don’t know what a petrochemical is) and the wool industry was actually destroyed by globalism.

For instance, in the early ‘90s when the government applied globalisation policies to wool, wool was the largest export item in Australia (in today’s money, $12 thousand million a year). It is now around $2 thousand million. The economists say there are 10 jobs per million dollars, so 100,000 wool industry jobs vanished from inland Australia…

Deyi on how the government will reach net zero by 2050:

The government has re-established all of the big agencies and bodies. You have the clean energy finance corporation, the clean energy regulator, arena. All these big bodies are set up. It will be an incremental approach.

And who is paying for this?

Although the hacks throw around lines like “technology not taxes”, the fact of the matter is that under the Liberal government we face more green taxes than if we voted for Rudd’s carbon tax in 2013.

The numbers speak for themselves:

That also doesn’t include the cost of energy price increases, which will likely add another $10 billion to the bill (renewables can only operate profitably at around $90 per MWh, a $30 per MWh rise on 2020/21 average wholesale prices, up from under $50 per MWh before 2012).

Deyi on the next election:

I think it’s about bringing everyone on board. With a centre-right government you’re going to get a more incremental approach. We want to make sure people who will be affected have a pathway, that they’re equipped with the skills and training to redivert their skill sets, so they aren’t losing out in this shift. On the whole, it’s very positive and we’re in line with the rest of the world now.

There are still people who will feel they are being disadvantaged, for example, many thought the government was going to cut coal tomorrow. I don’t think this is practical, people’s livelihoods still rely on it. First step is driving down the cost of new tech. Second step is to enable them to be deployed at scale.

The issue is not about “transitioning” coal miners into new jobs.

The issue is the destruction that intermittent renewable energy and pie-in-the-sky green dreams will have on our industrial competitiveness.

We’ve already lost 200,000 manufacturing jobs in the last 30 years. Energy prices are up 91 per cent in the last decade. Gas prices are up. Fuel prices went up after we shut down our refineries. We sell our iron ore and coal to the Chinese Communist Party who value-add the raw materials into steel and sell it back to us at a premium because we can’t compete with such expensive energy. And your party still refuses to legalise nuclear energy, the only form of emissions-free baseload power.

If it weren’t for the compulsory preferential voting system and the fact that preselections are rigged by lobbyists, powerbrokers and sycophantic hacks seeking career advancement, you’d have no chance in politics. The Australian people are no longer convinced by the rhetoric.

Get on with it or lose the next election…