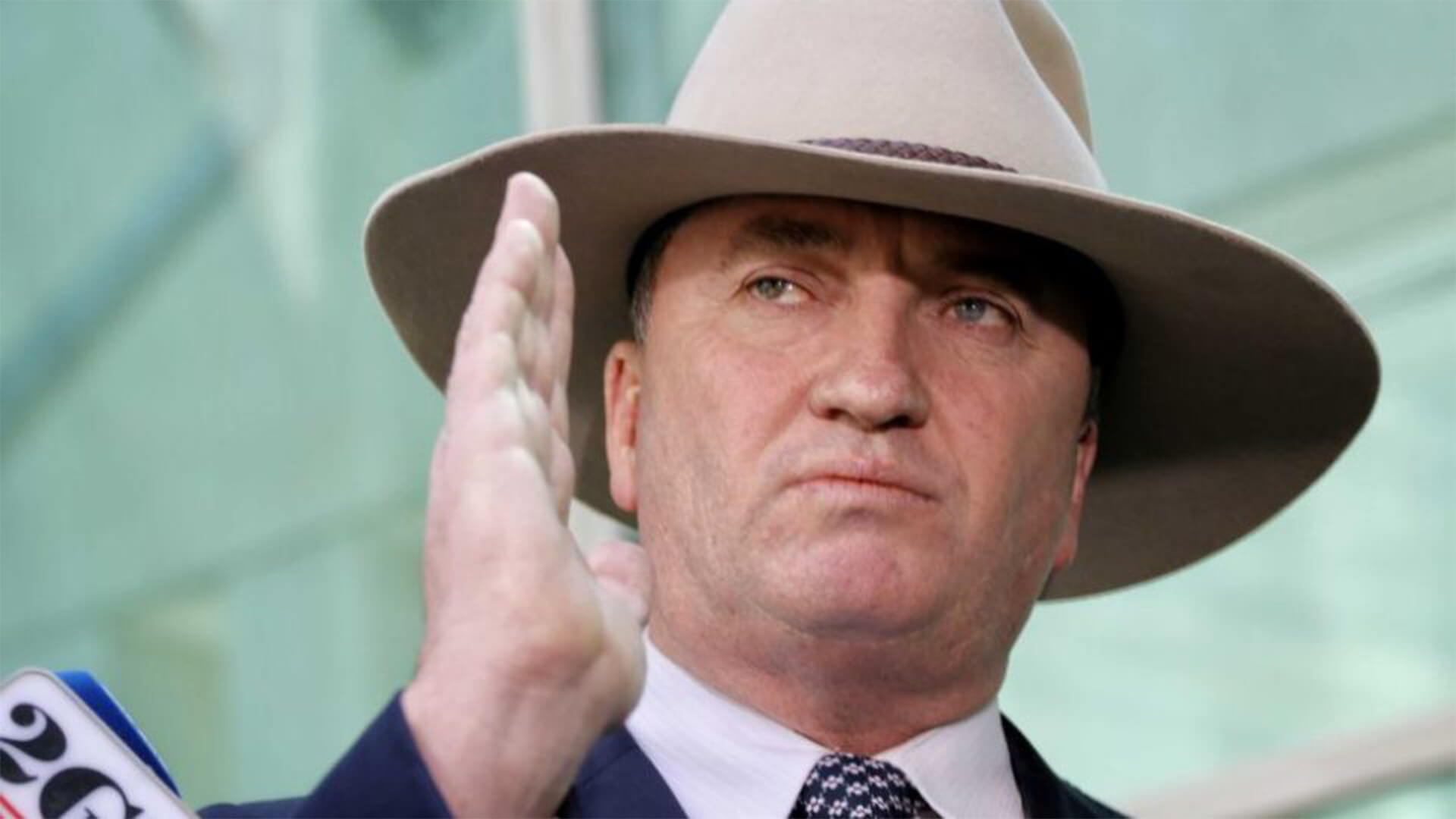 Barnaby is saying the right things. Let’s hope he pulls through.

This week, newly minted Deputy Prime Minister Barnaby Joyce announced he backs the creation of an Australian-flagged merchant ship fleet to make the nation more self-sufficient in the face of an increasingly belligerent Chinese Communist Party.

As your parliamentary colleague Jim Molan, the former Chief of Operations for the Headquarters of Multinational Force in Iraq, has been asking now for years:

Why does a country which is 98 per cent dependent on maritime trade, only have 14 large vessels flying the Aussie flag when Norway has 519 vessels, the UK has 1,157 vessels and China has 4,608 vessels?

With the CCP now on the verge of launching a “grey zone” war against Australia – which would see flotillas of armed, unmarked and unsanctioned militia ships deployed on incursions through Australian waters to bully us into bowing to their will – it’s time Barnaby and the Morrison government gave Beijing a taste of their own medicine.

Afterall, as the Deputy PM said, we “need Australian-flagged ships to have full sovereignty”.

In other news, a report released by think-tank Carbon Tracker this week found China, India, Indonesia, Japan and Vietnam plan to build 600 coal power units in the near future; and still the so-called “think-tank” believes renewables are cheaper as “27 per cent of the global coal fleet is unprofitable”.

How silly must Asia be, backing baseload coal-fired power to underwrite their energy-intensive industries!

Surely this has nothing to do with the fact that our Asian competitors have done the numbers and realised every nation with renewables also has expensive electricity even though the “experts” in Western governments, bureaucracies and academia declare otherwise.

It must just be a coincidence that as soon as Australia began sacrificing its baseload coal-fired power for taxpayer-subsidised intermittent solar panels and wind turbines after Kevin ’07 strolled into the Lodge, our energy prices increased by over 100 per cent in a mere decade.

With the CCP building more than 100 new nuclear missile silos over a 1,100 square kilometres patch of desert in China’s north-western Gansu province as we speak, perhaps it’s worth reflecting on Australia’s current priorities as Barnaby Joyce has begun hinting at.

At the end of the day, any mathematically minded Australian can see going net zero emissions is fundamentally futile considering China – the world’s second largest economy – is still classed as a “developing nation” by the United Nations, meaning it can increase its emissions for another 40 years while emitting more greenhouse gas than the entire developed world combined.