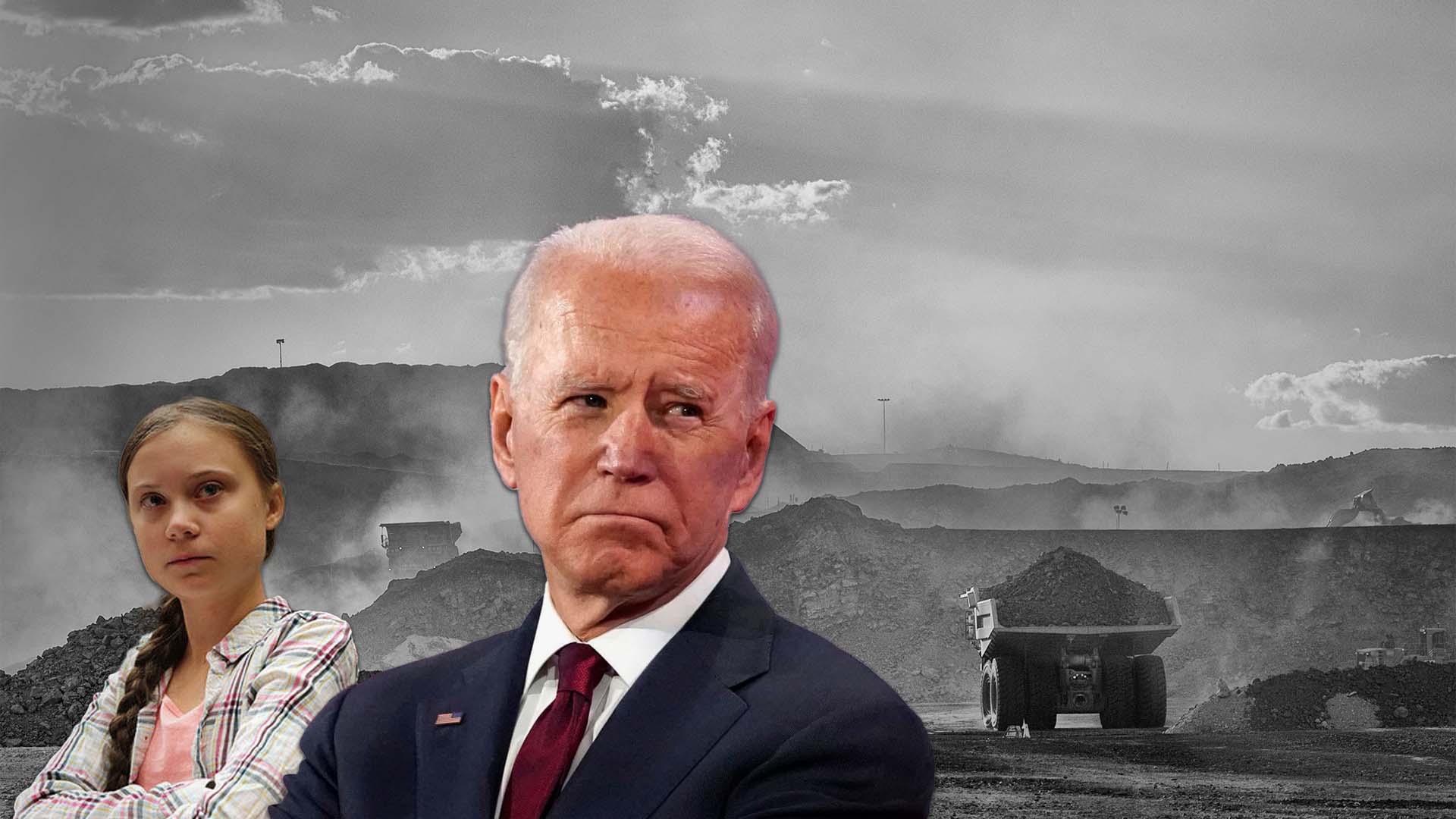 Every day the elites tell us “king coal is dead”.

Headlines in the Guardian and Sydney Morning Herald read “renewable energy is cheaper than coal”. The AFR reports “the private sector wants green alternatives”. While the ABC declares “coal-fired power is contributing to the climate crisis”.

Deputy Labor leader Richard Marles thinks a collapse in the coal sector would be “a good thing”. Liberal MP Trent Zimmerman reckons “investing in coal power would be an expensive mistake”. And Greens leader Adam Bandt says the “time has come for Australia to accept the time of coal is over. Australia is moving to renewables and so is the rest of the world. There’s no future in coal exports.”

The National Energy Market is set to lose around 14,500MW of capacity with Queensland’s Callide B, Gladstone and Tarong coal-fired power stations, NSW’s Liddell, Eraring, Vales Point B and Bayswater power stations, and Victoria’s Yallourn power plant closing between 2023 and 2037.

No serious replacement by state and federal governments has been put on the table – all while energy prices have already increased by over 100 per cent in the last decade.

Even worse, the “modern Liberals”, Labor and the Greens want to cancel coal when growing economies all over the world have an insatiable appetite for it.

According to “Bloomberg Green” newspaper, President Joe “climate change is our biggest threat” Biden has done the very opposite of sacrificing coal to “tackle the climate crisis”.

“The surging, post-pandemic U.S. economy is driving an unexpected boom in coal, the latest sign that demand for the dirtiest fossil fuel remains resilient,” the report read.

“American coal production this year will swell 15% to meet stronger demand for electricity at home and abroad, according to the U.S. Energy Department’s July outlook. That would be the most since at least 1990 and nearly double the 8% increase projected in May, when the economic rebound was still in earlier stages of recovery.

“Even though [coal] faces strong headwinds in the U.S. and Europe, where efforts to curb climate change are prompting utilities to close coal-fired power plants, global consumption is still increasing because of demand in Asia.”

The exact situation is occurring in Australia.

Although the ABC, “modern Liberals”, Greens, Labor and corporate elites blindly assert Australia’s coal industry is on its last legs, the very opposite is true once again.

In early 2021, coal prices hit a ten-year high as a result of high demand for Australia’s high-quality coal. And anyone with their finger on the pulse can see high coal demand will only continue to increase considering the CCP has at least 127 coal-fired power plants currently under construction.

This is a brilliant opportunity for Australian exporters and energy-intensive industry.

The Morrison government can’t let the “modern Liberals”, Labor party and the Greens blow it.

With an election on the horizon and an uphill battle for the Coalition as a third-term government, ScoMo needs to pull out the big guns and set Australia up for the next half a century once and for all.