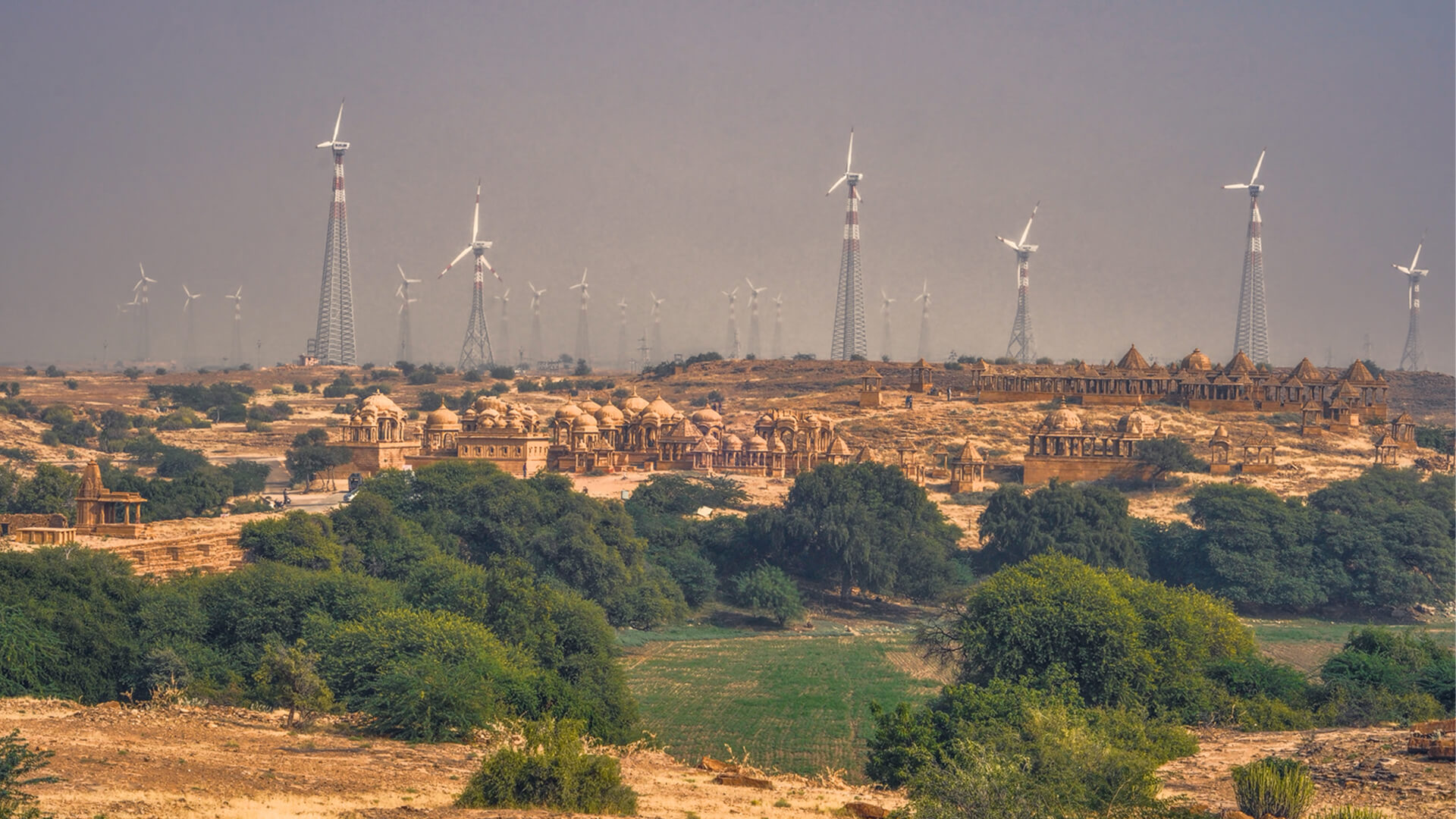 Although the elites in our banks, corporations, media and major political parties are pressuring Aussies to cop higher energy bills, close our coal industry and plaster our roofs with Chinese-made solar panels; they’re not practicing what they preach.

Instead of going vegan, powering their operations with onsite solar/wind installations and reducing prices to help struggling families pay their bills; it turns out the corporate activists who are so worried about the climate are buying fraudulent “carbon offsets” to bolster their shallow “green credentials”.

The examples are plentiful.

According to Mike Berners-Lee, a university professor and carbon emissions consultant, “there’s a lot of rubbish out there”. A member of his team spent several weeks trawling through hundreds of pages of documents scrutinising the details of 65 certified carbon offset projects for beer company BrewDog, and only found five “that were good”.

For instance, in the northern summer, offset-generating trees went up in flames as wildfires ripped across the US west coast, spewing carbon that had been stored in the trees back into the air.

Westpac will offset 80 per cent of the 121,168 metric tonnes of carbon dioxide it emits every year by purchasing credits in an Indian biomass power plant for a factory that produces menthol cigarettes.

Telstra became “carbon neutral” by purchasing carbon offsets from Indian wind farms costing around $3 a pop. Considering Telstra’s annual emissions are around 2.3Mt of CO2, the cost of “carbon neutrality” was $6.9 million a year – a fraction of its full-year $1.8 billion profit.

Ahead of the 2014 Soccer World Cup in Brazil, FIFA bought carbon credits covering 331,000 tonnes of carbon dioxide to offset the entire carbon footprint of the matches. Although the credits went towards a reforestation project in the Brazilian state of Rondônia, the project was suspended last year amid reports loggers destroyed more trees than all the credits should’ve bought.

After the Clintons supported a Cambodian forestry project to generate carbon credits by planting trees, environmental journalist Lisa Song proved with satellite imagery that almost half the area designated for preservation was deforested.

Even Norway – the world’s biggest purchaser of carbon credits – admitted that despite a decade’s work and spending $3 billion, the country’s carbon offset regime was “delayed”, “uncertain” and at “considerable” risk of “leakage” – or in other words, protecting one patch of land leads to deforestation somewhere else.

This is how the “big end of town” goes carbon-neutral, Australia.

Buy cheap carbon credits in a largely unregulated offset market so they can brand themselves as “green” while pressuring sovereign Western governments to shut down our coal and manufacturing industries.

All while the Average Joe pays to be “green” by copping higher energy bills, brown and blackouts, job losses in blue-collar industries and compromised national security given the West is now dependent on China as its factory.

As former White House Strategist to President Trump, Steve Bannon said, “an elite is someone who’s for themselves and not for the country”.

Perhaps no other country in the world has experienced this reality more than Australia.