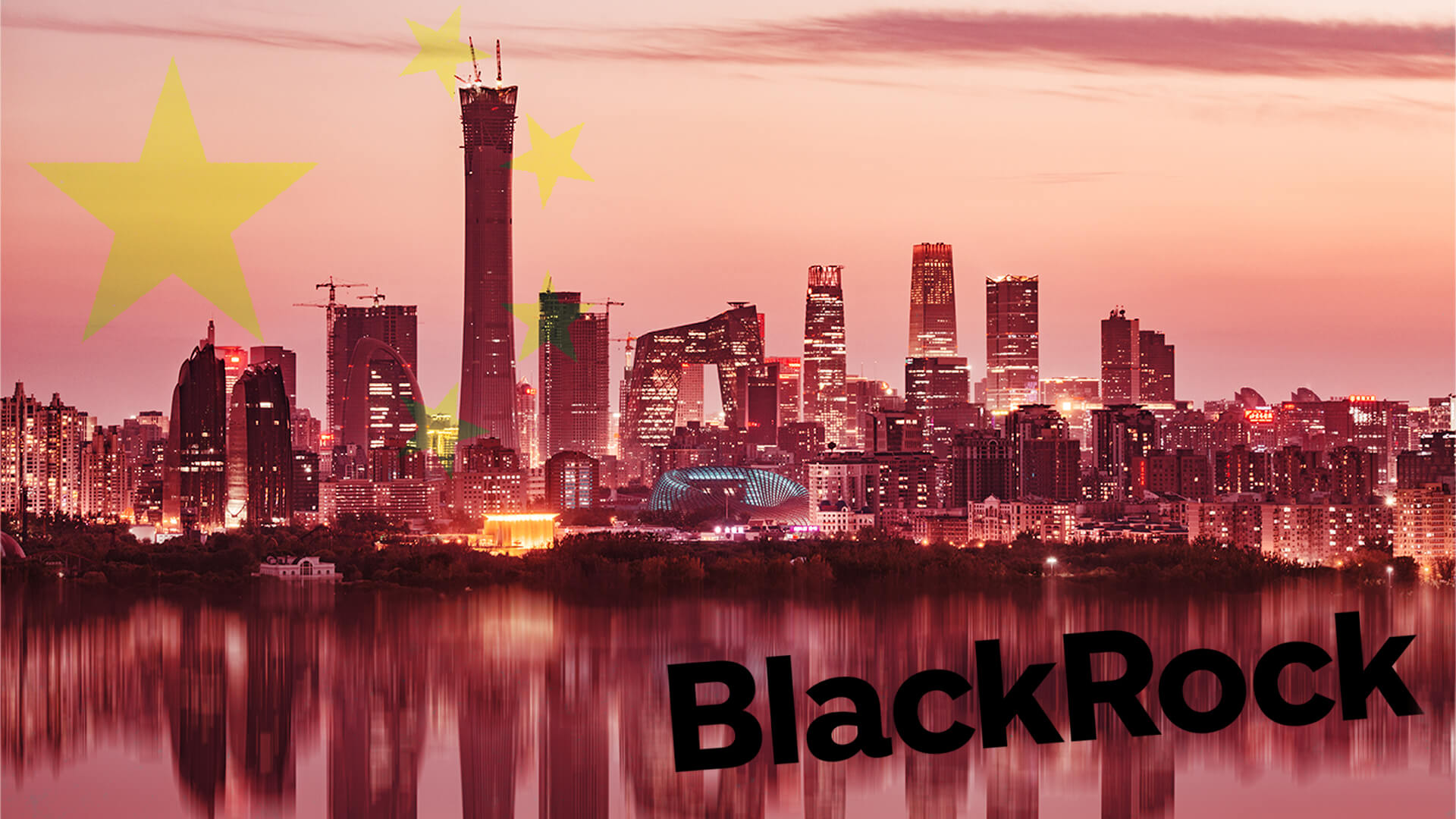 The elites in the world’s largest investment banks – a mob who literally have a license to print money – are undermining Australian democracy and security.

Take BlackRock for example – the world’s largest investment bank which has over $9.5 trillion in assets under management.

Last year, BlackRock announced that it is getting out of the thermal coal industry, with CEO Larry Fink declaring that “in the near future — and sooner than most anticipate — there will be a significant reallocation of capital” away from coal towards green investments.

A few months later, Fink called for a “rethink” of the World Bank and International Monetary Fund whereby instead of lending money themselves to promote development and economic stability, they’d be more useful in the transition to clean energy.

In Australia, Charlie Reid – the managing director of BlackRock’s Global Renewable Power team who happened to work for the Clinton Foundation – announced the bank is investing in a company set to install 5000 free fast chargers across Australia’s capital cities.

Even worse, BlackRock now has a concerted plan to invest even more money in China, with the bank’s research unit encouraging “investors to boost their exposure to the country by as much as three times” and no longer consider China as an “emerging market”.

As reported by Bloomberg, Blackrock is in a “wealth management joint venture with China Construction Bank” and is “issuing mutual fund products with Bank of China Investment Management”.

Wei Li, chief investment strategist at the BlackRock Investment Institute said, “the spheres of influence between the two superpowers are moving apart. In the near term that can lead to market volatility. In the longer term, if you want to get China, you have to go to China.”

“It’s not about eliminating the risks, it’s about are you being rewarded for the risks? We believe we are being compensated.”

This is the problem with capitalism in the 21st century.

The world’s bankers have no care or respect for the Western world that brought them up, gave them an education and allowed them to make millions of dollars a year without the state confiscating it from them.

They honestly believe the world can just ditch coal and power heavy industries on forms of energy infrastructure that are dependent on the weather.

They believe our farmers can use electric vehicles to muster their cattle in the scorching heat of the Aussie outback.

They see no issue with encouraging their investors to plough more capital into a country that’s rapidly militarising the South China Sea, imprisoning ethnic and religious minorities and working with the new Taliban regime in Kabul.

Even worse, their very own people are totally uncomfortable with the situation.

“In truth, sustainable investing boils down to little more than marketing hype, PR spin and disingenuous promises from the investment community. Existing mutual funds are cynically rebranded as ‘green’ – with no discernible change to the fund itself or its underlying strategies – simply for the sake of appearances and marketing purposes.”

We can’t let this mob bully the Australian people into going green when election after election has shown Aussies don’t care for the rhetoric, empty promises and hype – no matter how hard the media try to shove it down our throats.

Even more importantly, we can’t let international capital give their cash to the Chinese Communist Party when Australian coal mines and coal mine suppliers can’t even find a bank to finance and insure them.