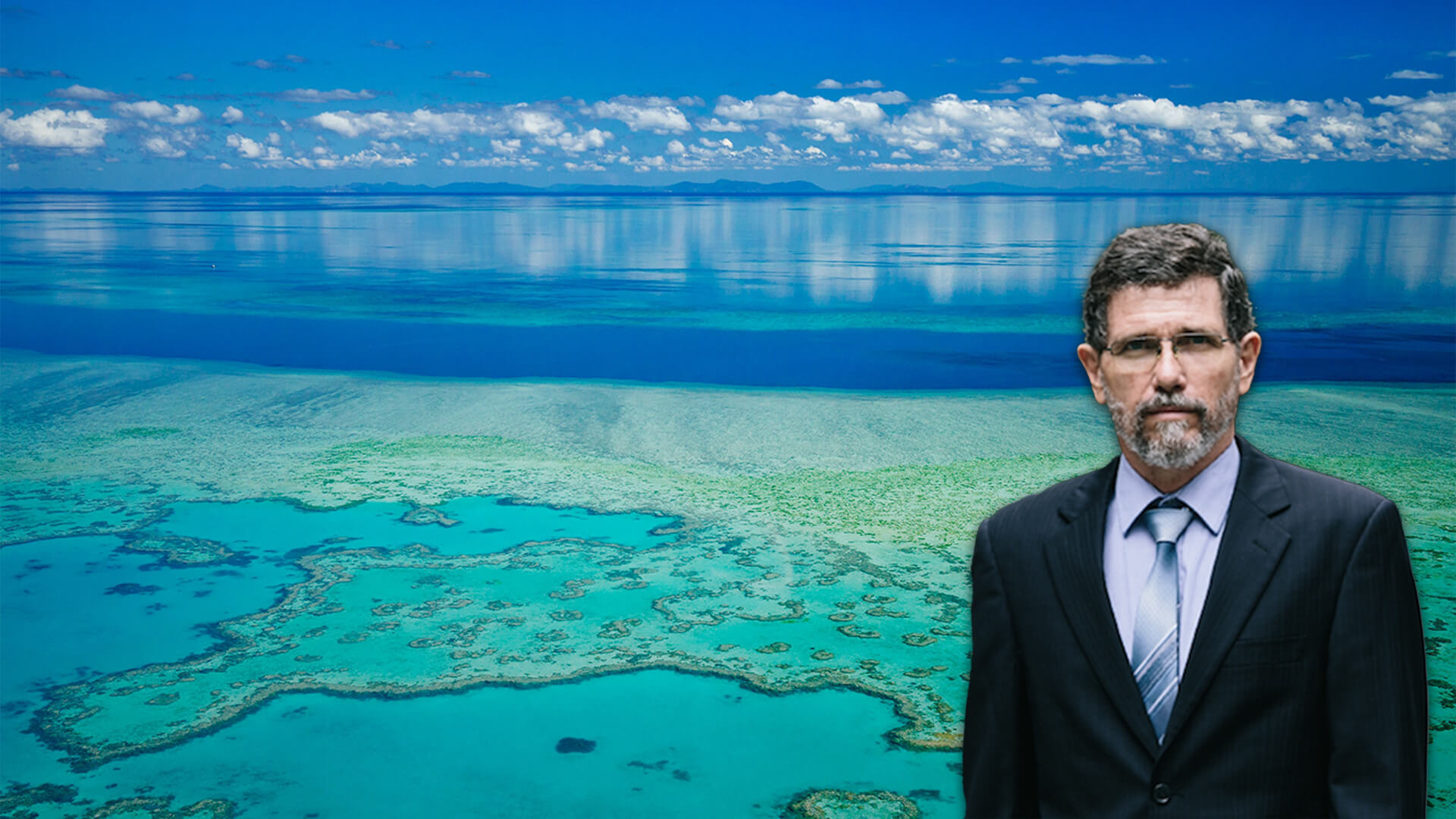 Since Prime Minister Scott Morrison asked for an independent investigation into the source of COVID-19, the Chinese Communist Party has had it in for Australia.

The CCP called Australia “chewing gum stuck on the sole of China’s shoes”, labelled our Prime Minister a “yes man to one (and) liar to all”, and branded our veterans bloodthirsty child-killers and “lapdogs of the US”.

Then came the trade and diplomatic war.

China placed sanctions and tariffs on our coal, barley, wine, lobster, sugar and cotton industries, and condemned our “racist” approach to asylum seekers at the United Nations Human Rights Council – conveniently ignoring the fact it has millions of Uyghur Muslims in “re-education camps”.

Now, it appears Beijing is plotting with UNESCO to downgrade the environmental health status of the Great Barrier Reef and subvert coastal Queensland’s agricultural, manufacturing and tourism industries at a China-hosted World Heritage Committee meeting next month.

More specifically, the organisation asserts that the Morrison government’s “insufficient progress” on climate change is putting the reef “in danger”.

The Committee just so happens to be chaired by the CCP’s Vice-Minister for Education. Fourteen of its 21 members have signed up to Beijing’s Belt and Road Initiative financing program, putting them well and truly in China’s debt.

Laughably, China’s Foreign Ministry has branded any criticism of UNESCO’s move to downgrade the Great Barrier Reef’s status as “China-related rumours and disinformation out of ideological bias…(it’s) totally groundless smear and slander”.

All this, while the CCP is aggressively destroying reefs in the South China Sea to create artificial islands for military purposes, and busily building 184 new coal-fired power plants – a form of energy blamed for coral bleaching according to the World Wildlife Foundation.

The hypocrisy is clear. Australia must stand up to the will of CCP-sponsored, unelected globalist bureaucrats at the United Nations once and for all.

To begin, China has no right to use its sway in the United Nations to undermine Australian industry under the guise of its faux environmentalism. Further, there isn’t even any proof that climate change is undermining the health of the reef.

In fact, only last week, the legendary Peter Ridd – an esteemed academic who was fired from James Cook University for questioning dubious claims about the so-called destruction of the Great Barrier Reef – has found the reef is under no threat at all.

According to Dr Ridd, “in 2016, there was a major bleaching event in the northern section of the Reef. There were doom headlines around the world and Professor Hughes, who led the monitoring of the coral, famously tweeted: ‘I showed the results of the aerial surveys of bleaching on the GBR to my students. And then we wept’.” 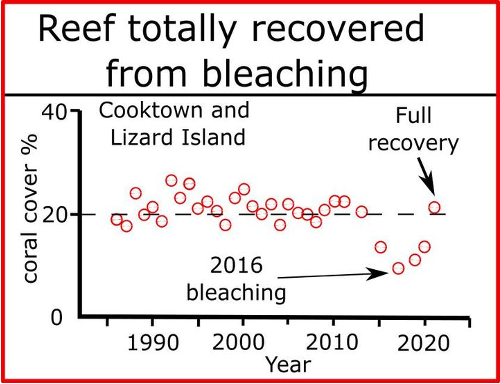 According to Dr Ridd, “the worst affected area for that event, around Lizard Island where coral cover halved, has now totally recovered. It only took 5 years”.

The very same situation played out with the Crown of Thorns starfish (COTS).

In early April, Dr Ridd wrote that “the government is spending huge sums of cash over the next few years to kill crown of thorns starfish to supposedly ‘save the reef’. They claim the plagues are caused by fertilizer coming from farms.”

“But Prof Henderson and Peter Walbran studied sediment cores from reefs and found these starfish had been in plague proportions thousands of years before Europeans arrived. In addition, some of the most persistent plagues of starfish have been the furthest from the coast where there is no influence from agriculture,” Dr Ridd said.

“As these plagues are natural, and part of life on the Reef, it can be argued that killing starfish is damaging the environment.”

As they say, “the road to hell is paved with good intentions”.

It’s time the Morrison government did something about the gross unreliability and politicisation of our environmental science and management organisations before the CCP takes advantage of their incompetency to destroy Queensland’s coastal agricultural, mining, manufacturing and tourism industries.

With the UN’s decision coming up next month, action needs to be taken now.