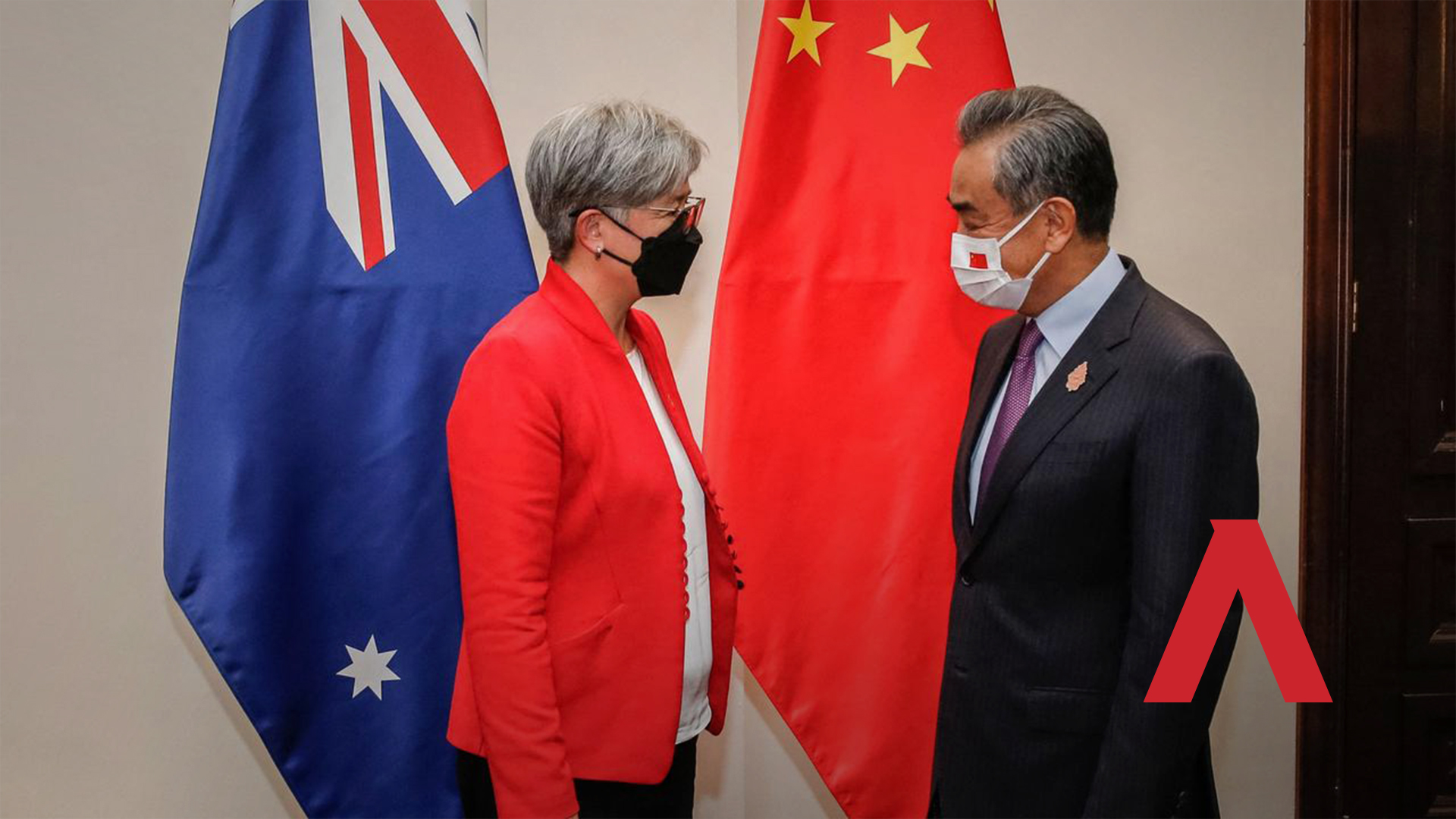 The arrogance of the Chinese Communist Party is appalling.

This week, China’s Foreign Minister has issued Penny Wong with a four-point list of actions the Chinese expect Australia undertake to get the relationship “back on the right track”.

Take a look in the mirror, Wang!!!

It was your boss Xi who launched a trade war with Australia affecting our coal, barley, wine, lobster, sugar and cotton industries after Prime Minister Scott Morrison called for an inquiry into the origins of COVID…and Morrison was absolutely in the right to do so.

While we of course believe that the deadliest virus in a century coming from a bat sold in a market just down the road from where coronaviruses were being studied is just a coincidence… We can't understand why Xi had such a problem with ScoMo asking questions.

If there’s nothing to hide, why resist letting the WHO look into it? And why were there reports that the scientists were pressured to dismiss a particular theory without further investigation?

All Xi could say in response to ScoMo’s call for an inquiry was to declare his decision was a “Trump-inspired Wuhan/COVID aspersion”.

Now China is building a military base 2000 kilometres from our shores after militarising the South China Sea and claiming the surrounding gas and oil reserves.

Here in our own home China took advantage of Dictator Dan Andrews’ insanity by brokering a Belt and Road deal with him that had to be vetoed by the Morrison government on national security grounds.

And then there is China’s gross hypocrisy.

China lectures Australia on human rights and racism at the UN even though it has millions of Uyghur Muslims in “re-education camps” and continues to oppress Tibetan and Falun Gong minorities.

China has imprisoned young democrats in Hong Kong breaking the “one country, two systems” deal which was to remain until 2047 and threatened Taiwan with war and forced companies like QANTAS to refer to the nation as a territory of the People’s Republic of China.

Chinese officials called Australia “chewing gum stuck on the sole of China’s shoes” and labelled our Prime Minister a “yes man to one (and) liar to all”.

They branded our veterans bloodthirsty child-killers (and still refuses to apologise for it!) while calling our military a “lapdog of the US”.

They’re spied on Chinese Australians and Chinese international students in Australia who refuse to grovel to CCP diktat and called the decision not to let Huawei participate in building Australia’s 5G network a form of discrimination.

Enough is enough. Australians will NOT bow to China.

We will not cave to pathetic schoolyard bullying, and we will hold Anthony Albanese and Labor to account if they don’t stand up to this bully.