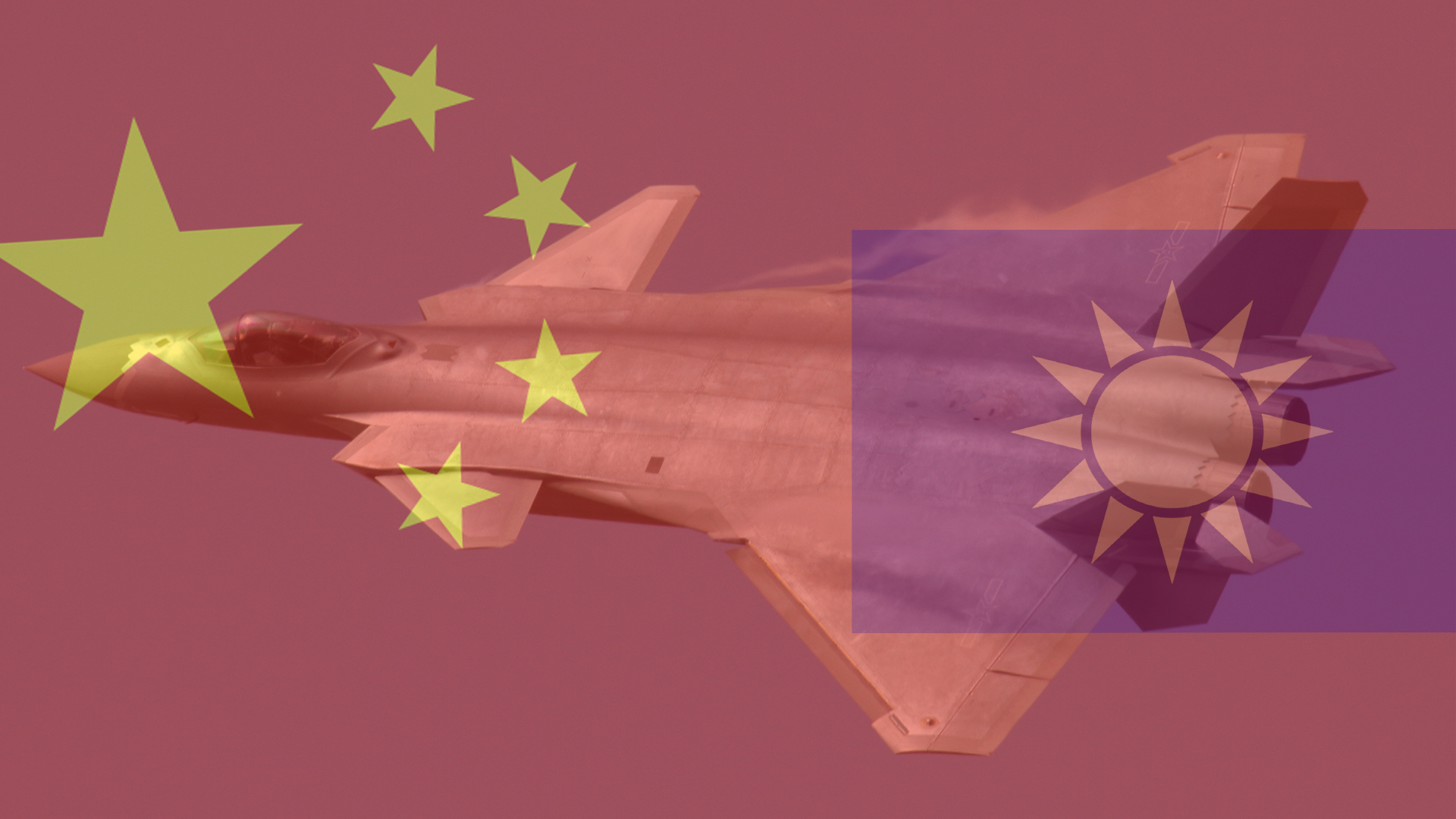 While Labor and their buddies in the Greens hold crisis meetings to figure out how much CO2 they want out of the atmosphere, the Coalition is working with our allies to preserve regional peace in the Asia-Pacific.

As reported yesterday, the Taiwan military was forced to scramble fighters to intercept 39 Chinese warplanes over the island's air defence zone this week – the biggest incursion since last October. The Chinese flights included 34 fighters plus four electronic warfare aircraft and a single bomber.

In response, Taiwan deployed combat aircraft to warn away the Chinese aircraft. They also activated missile systems to monitor them.

Australia has a serious role to play here, and we must prepare immediately.

Chinese military doctrine holds that Beijing’s best prospects for a successful attack on Taiwan is if they take the island nation before the US and its allies can effectively mobilise in the Indo-Pacific.

If successful, China will try to control a large swathe of air and sea space around Taiwan, excluding civil and military aircraft and ships from all other countries. Trade and movement through the South and East China seas will come to a halt. Fuel shipments, including to Australia, will cease. Cargo vessels won’t put to sea for fear of being sunk.

Communications and military satellites will be disabled. China will distract opponents with cyberattacks designed to disable critical infrastructure. This could mean attacks on the electricity grid, on hospital IT networks, on the communications and computer systems of ministers and government bodies.

Australia will be screwed.

Not only will we have to send our soldiers to a war in the surrounding waters of Taiwan and face the threat of Chinese bombers intruding on our airspace, but a supply chain crisis the likes of which we’ve never seen before will initiate.

How on Earth will we power our vehicles and feed our people if China blocks the shipping lanes to our major ports?

How can we expect foreign merchant ships to provide us with the critical goods we need during a time of war and naval blockade?

And we make a pathetic 0.3 per cent of the world’s steel and import more weapons than any other country in the world bar Saudi Arabia.

How will we build anything – let alone lethal weapons – during the breakout of war in the Asia-Pacific?

It’s time our politicians got serious about our defence. And that doesn’t mean just buying weapons from the United States.

It means reinvesting in baseload energy infrastructure. It means reinvigorating an oil and fuel refining industry. It means building steel blast furnaces. It means constructing our own merchant fleet. And it means having the guts to go out on our own and be the masters of our own fate.

Although the naysayers will laugh, we were once an agricultural and industrial powerhouse with the resources to defend ourselves. We made Australian weapons like the Cruiser Tank, CAC Boomerang fighter aircraft and Owen submachine gun during WW2. Now we can’t even build a sedan.