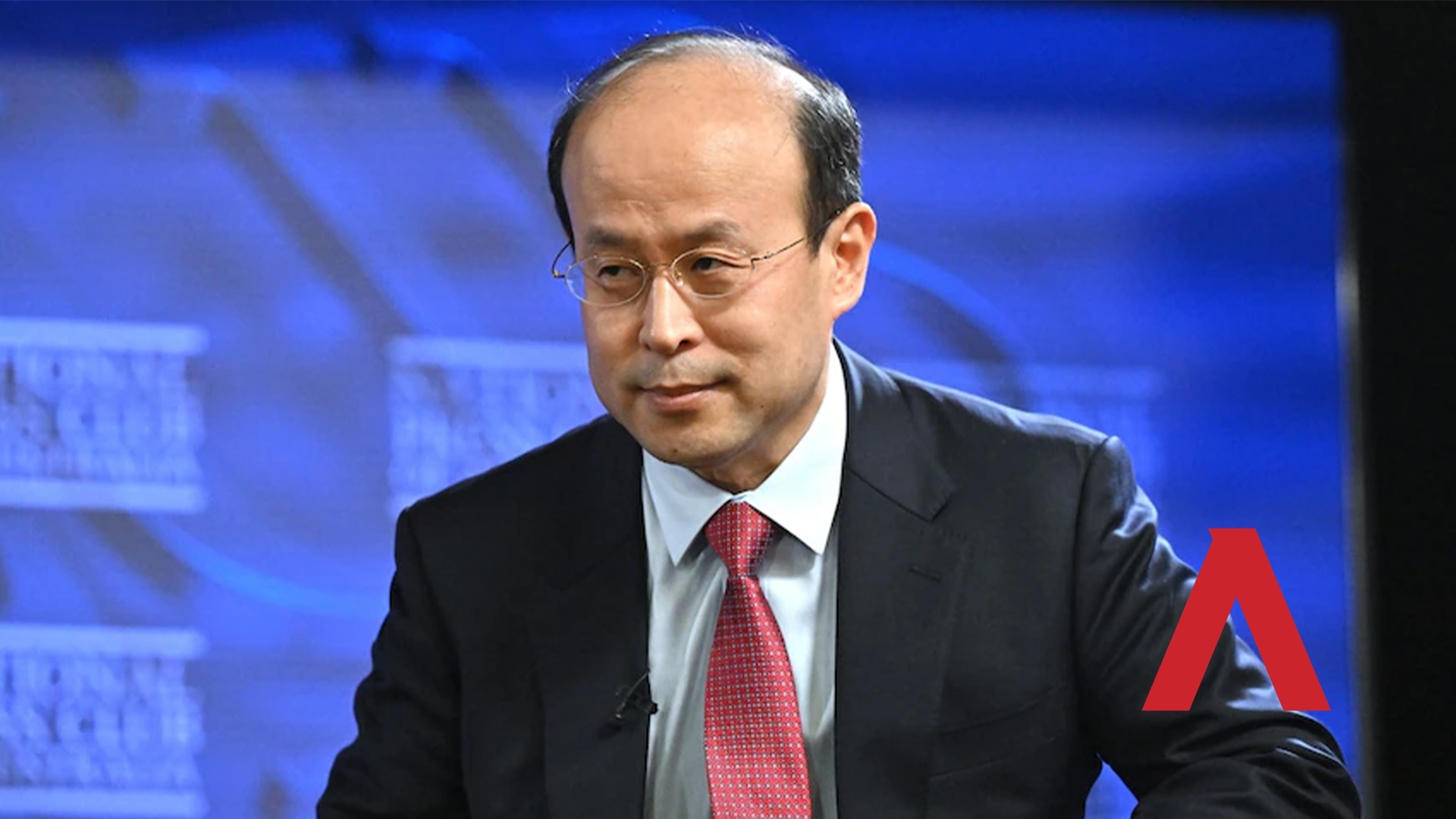 The Chinese Communist Party are the typical spoiled brat.

For decades, they've been allowed to steal Western intellectual property to build up their own industries.

They've been allowed to build hundreds of coal-fired power plants while the West is bullied into shutting theirs down.

And they've gotten away with militarising the South China Sea (including the construction of military bases on coral reefs) without any serious response from the do-gooders at the United Nations.

They're not stopping anytime soon... and it’s clear they have Australia – under the weak leadership of each-way Anthony Albanese – in their sights.

Chinese Ambassador to Australia Xiao Qian's speech to the National Press Club is all the evidence we need.

Yesterday, Xiao told Australia to treat the issue of Taiwan with “caution” saying there is “no room for compromise” over Beijing’s territorial claim over the self-governed island.

He said China would be prepared to use “all necessary means” for what he described as “unification” of the island with mainland China.

“Caution is just to remind,” he said.

“I like to remind [that] big and great as Australia is, it is important for the government in this country to stick to the commitment of ‘One China’ policy.

“It should be practised with absolute sincerity, but without discount.”

“It’s not a good example, but Tasmania was, is, will be part of Australia. This involves territorial integrity.”

It shows the perverse mindset of Xiao and his Xi-loving sycophants.

These people demand Australia bow to their pathetic delusions.

They reckon they can tell our democratically elected government what they can and can't believe in.

All in all, they're typical communists.

“You have occupied and militarised the South China Sea in violation of international law.

“Recently you threatened an Australian Air Force aircraft flying over those waters under international belligerent rights.

“You have imprisoned our citizens without the right to national justice.

“You’ve launched thousands of attacks against the private and public sector through cyber.

“You have meddled in your politics, our universities, our diaspora and what you call 1.2 million overseas Chinese, many of whom are Australian citizens who have rights and duties to Australia.

“Do you see why some Australians think that when you talk about international law and affirmative action, you don’t do what you say?”