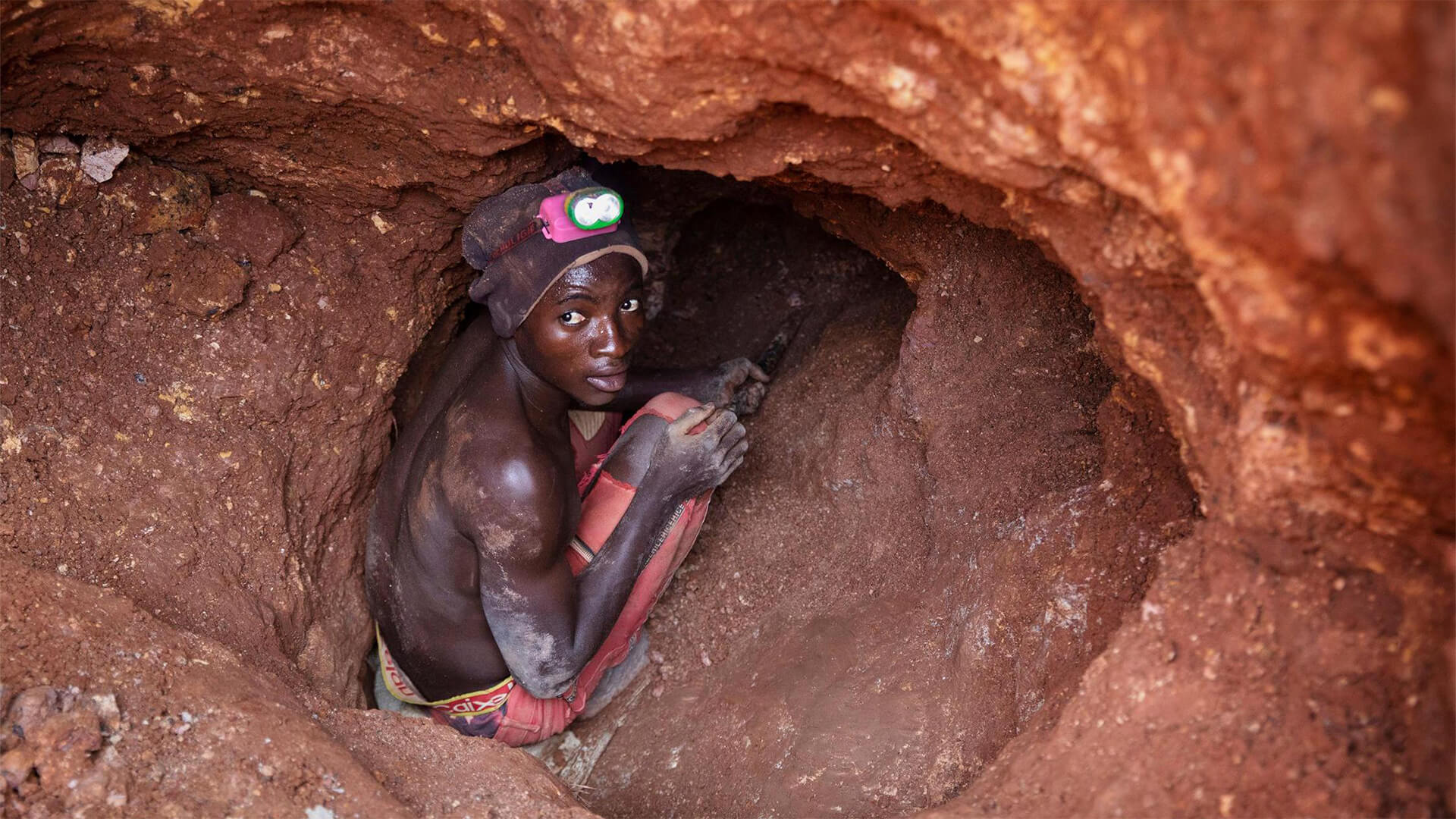 Anybody who thinks transitioning to “green energy” is a good idea should consult the vulnerable children of the Democratic Republic of the Congo.

Anybody who thinks transitioning to “green energy” is a good idea should consult the vulnerable children of the Democratic Republic of the Congo.

As courageously – and surprisingly – reported by the ABC, “one of the poorest countries on Earth is paying a heavy price for the world’s green energy revolution”.

Describing the process of mining metals for solar panels and wind turbines, the ABC wrote “at the mouth of a vertical tunnel, three men strap on toy-like headlamps, flick off their plastic shoes and drop into a shaft that plunges deep underground”.

“‘This is money!’ laughs Nico, the miner in the lead. But they can’t extract these nuggets without risking a cave-in.’

“The men must go deeper. They drop down another vertical shaft. It was hot at the surface, but it’s a furnace down here. Twenty-five metres underground and 100 metres from where they began, they enter a small chamber and begin to dig.

“Nico stabs the wall with his crowbar, chipping off chunks of cobalt. They must work fast. There’s only 20 minutes’ worth of oxygen down here. Their cobalt haul is tiny, worth a few dollars at most. They must ascend.”

According to the ABC, “massive industrial mining operations — mostly Chinese-owned — have moved into Congo, intent on dominating the next energy epoch. The big mines are accused of corruption, poisoning the locals and exploiting Congo’s resources with little benefit for the country.

“On the fringes of the big mines, nearly a quarter-million small-scale miners, including women and children, labour for a smaller piece of Congo’s mineral riches. They work in tunnels and open-pit mines dug by hand, exposed to radiation, cave-ins, arrest, even death.”

To exchange the rock for money to feed their families the miners have to deal with the “Chinese middlemen who run the cobalt market”.

The ABC reports: “If the Chinese are buying cobalt, they’re breaking the law: only Congolese nationals are allowed to trade artisanal cobalt. Inside the warehouse, our hidden camera reveals dozens of Congolese men sorting and shifting massive sacks of raw cobalt ore under the supervision of Chinese overseers. In another corner, artisanal miners negotiate with Chinese buyers who sit behind a wall of wire mesh. Locals suspect the buyers rig the Metorex machines that measure the concentration of cobalt in the ore. It’s not uncommon for fights to break out over price.

“Inside the police station, I reiterate to the chief that we were filming on a public road. He merely shrugs. ‘The Chinese own that, too.’ It’s eye-opening to see just how deeply in the pockets of the Chinese the authorities really are here. If a worker dies [the Chinese] don’t report it to the government. They bury the person, hiding the corpse … and bribe the family to keep quiet.”

How progressive is that… 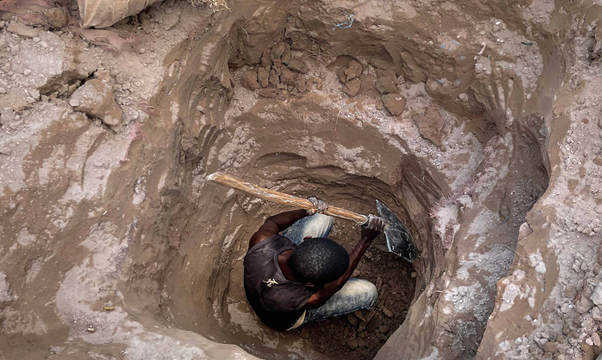 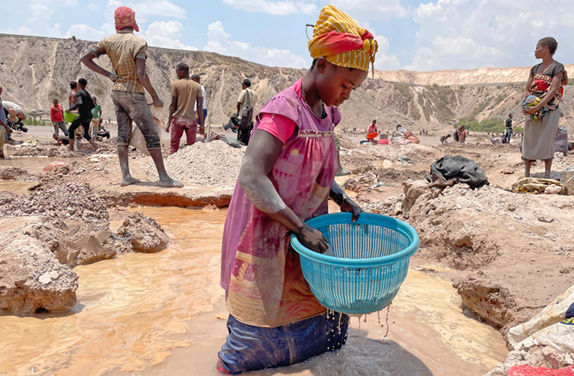 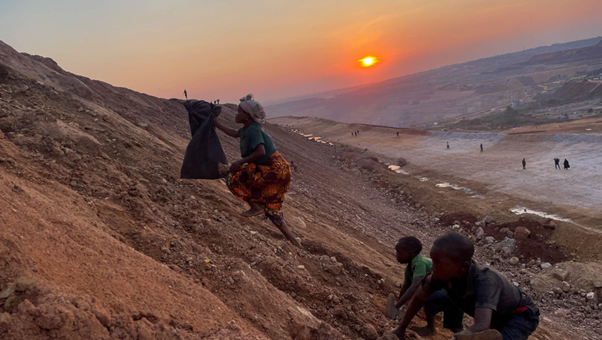 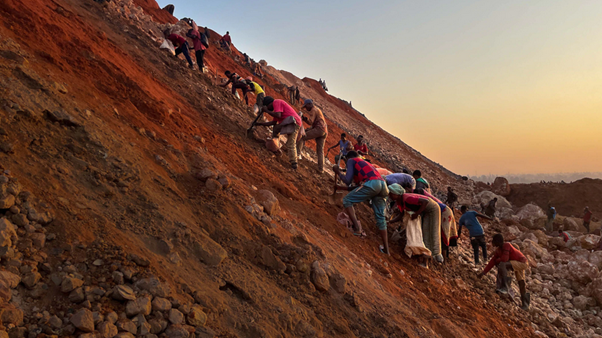 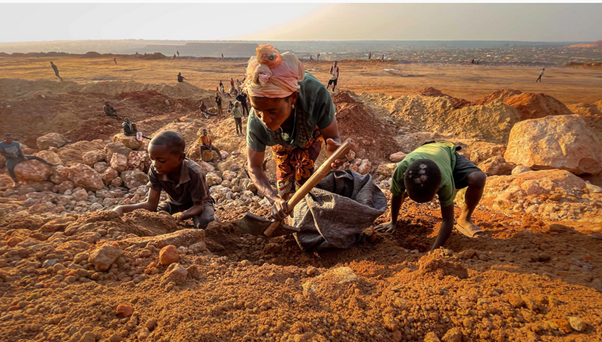