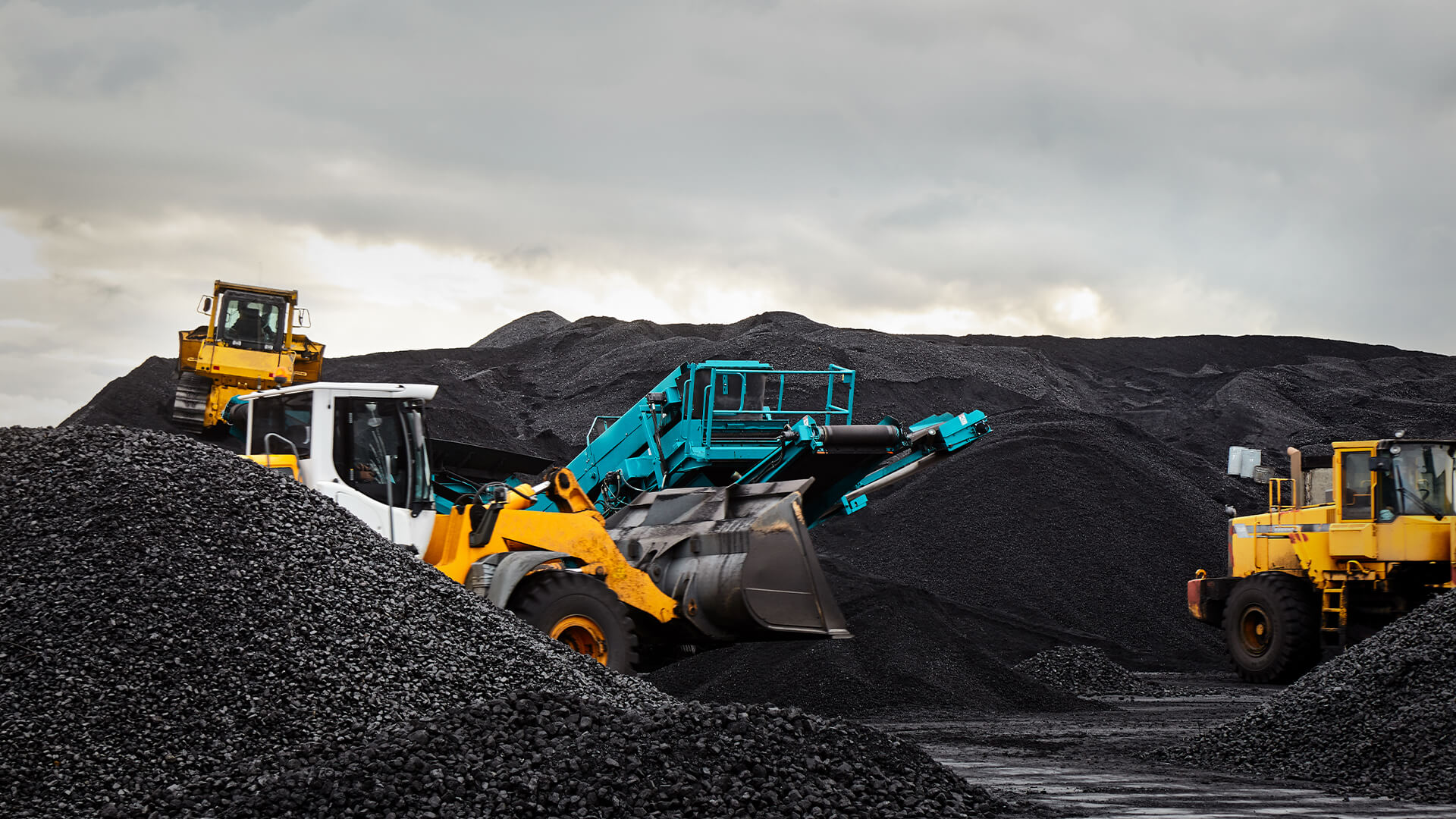 Every time an analyst at one of the big banks forecasts a decrease in the price of coal, gas and oil, they get it monstrously wrong.

Just look at the markets this morning.

So, why are Australia’s coal producers outperforming everything on the Australian Stock Exchange?

The answer is simple.

On Friday, coal prices reported a record high of $US256.18 per tonne for two key reasons.

Firstly, coal prices are at such elevated heights due to a lack of investment in new supply (thank big bankers who believe coal is dead and refuse to back anything to do with the critical commodity).

Perhaps more influential however is how the current conflict in Ukraine is forcing Asian customers to find alternative supplies to replace Russian coal, and of course they’re flocking to Australia.

How has the world’s biggest investment bank, Blackrock, reacted to all of this?

According to the Australian Financial Review, the bank declared that soaring coal prices underline the need for countries to accelerate the transition towards greener forms of energy.

If there’s one piece of evidence that proves how mad the corporate world has become it is this.

According to Vaclav Smil from the Faculty of Mathematics and Natural Sciences at the University of Groningen, the construction of a single five-megawatt wind turbines involves “large trucks bringing steel and other raw materials to the site, earth-moving equipment beating a path to otherwise inaccessible high ground, large cranes erecting the structures, and all these machines burn diesel fuel. So do the freight trains and cargo ships that convey the materials needed for the production of cement, steel, and plastics.”

Please note for every tonne of steel, 770 kilograms of metallurgical coal is needed, meaning each five-megawatt turbine requires 693 tonnes of coal – worth well over A$185,000 at current prices.

Why can’t Blackrock do the simple maths?

The story is just as bad for solar panels.

According to widely read engineer Thomas Troszak, “every step in the production of solar PV power systems requires an input of fossil fuels - as the carbon reductants needed for smelting silicon from ore, to provide manufacturing process heat and power, for the intercontinental transport of materials, and for on-site deployment.

“Both media and journal claims that solar PV can somehow replace fossil fuels for power have not addressed the “non-renewable reality” of the global manufacturing supply chains necessary for the mining, manufacturing, and distribution of PV power systems”.

What an absolute joke the climate cult is…