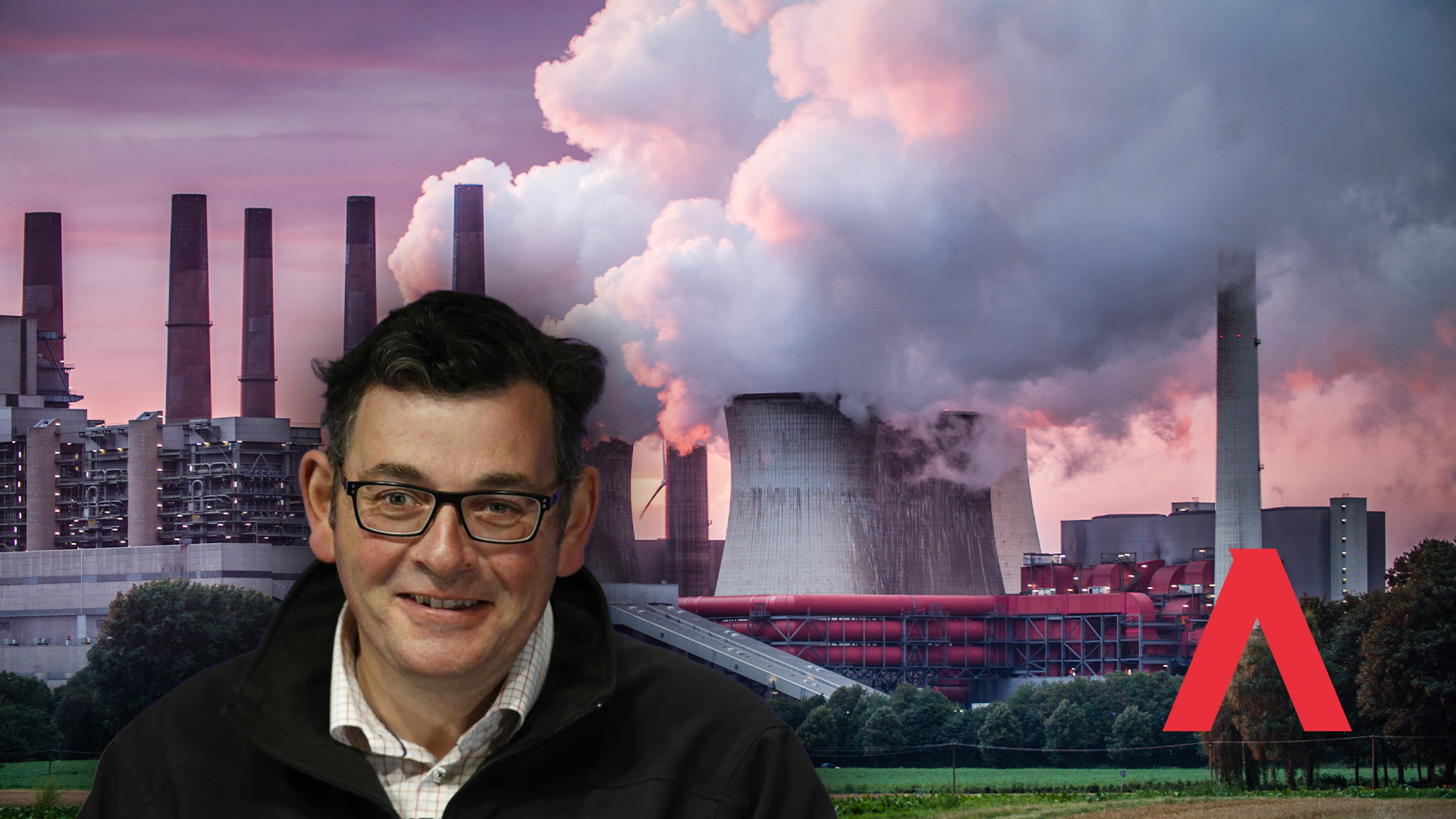 While 50,000 Victorians use food banks every day to offset rising energy, rent and food costs; Dictator Dan Andrews is driving coal out of the Victorian energy grid in his pursuit of a Biden-style Green New Deal.

Andrews says coal-fired power is “not going to be here in another 15, 20 years”.

“The Australian Energy Market Operator is convinced that our coal-fired power stations are probably a thing of the past in the early part of the next decade,” the Premier said.

“Coal is really running for the exits in some ways.”

Didn’t you get the memo from the International Energy Agency?

According to its 2021 Coal Report, global coal demand will hit an all-time high over the next two years, coal production is set to rise to its highest ever level this year, coal prices are at record highs due to huge demand, and countries all around the world including Germany, Austria, the United States and Japan are reopening coal-fired power plants to reduce power prices.

First, he is copying West Australian Labor Premier Mark Maogowan, by introducing a pre-election energy bill rebate of $250 – a band-aid solution that utterly fails to address the fundamentals of rising power prices.

Next Andrews promises to bring 2000 megawatts of offshore wind generation online by 2032. Do the maths. Victoria will shut its Yallourn coal-fired power station that produces 1480 megawatts by 2028.

Wind power only has an average capacity factor of 34% - meaning they only produce power 34% of the time. In other words, Dan Andrews will replace a 1480 megawatts coal-fired power plant with a wind farm that will produce 680 megawatts.

Then, Andrews chastised the former Coalition government for not spending enough taxpayer money on transmission infrastructure that allows subsidised renewable energy projects to be plugged into the grid without chipping in a cent.

To make matters even worse, Andrews maintained a ban on the exploration for onshore natural gas between 2014 and mid-2021 even though the state is the highest consuming and most dependent gas state in the nation.

As Victorian Liberal leader Matthew Guy wrote, “this action blocked investment in critical supplies for the local market, meaning higher prices and a freeze on infrastructure development for the best part of a decade.”

“The absolute refusal by Daniel Andrews to do anything about onshore gas exploration in Victoria has I believe really contributed to the east coast problem,” she said.

Andrews has no plan to replace coal-fired power in Victoria other than unreliable wind, solar and battery projects that will raise power prices even further.

He has not learned from the 2021/22 global energy crisis that has forced countries all around the world to re-open their coal-fired power plants and build new ones after solar, wind and batteries failed to fill the gap.

And just before the state election, Andrews is trying to cover up the mess he’s created by offering energy bill rebates to households that are struggling to keep up with the rising cost of living.

He created the problem and is now trying to score points with a weak, temporary solution to boost his chances come November.

Not good enough – Dan’s got to go.