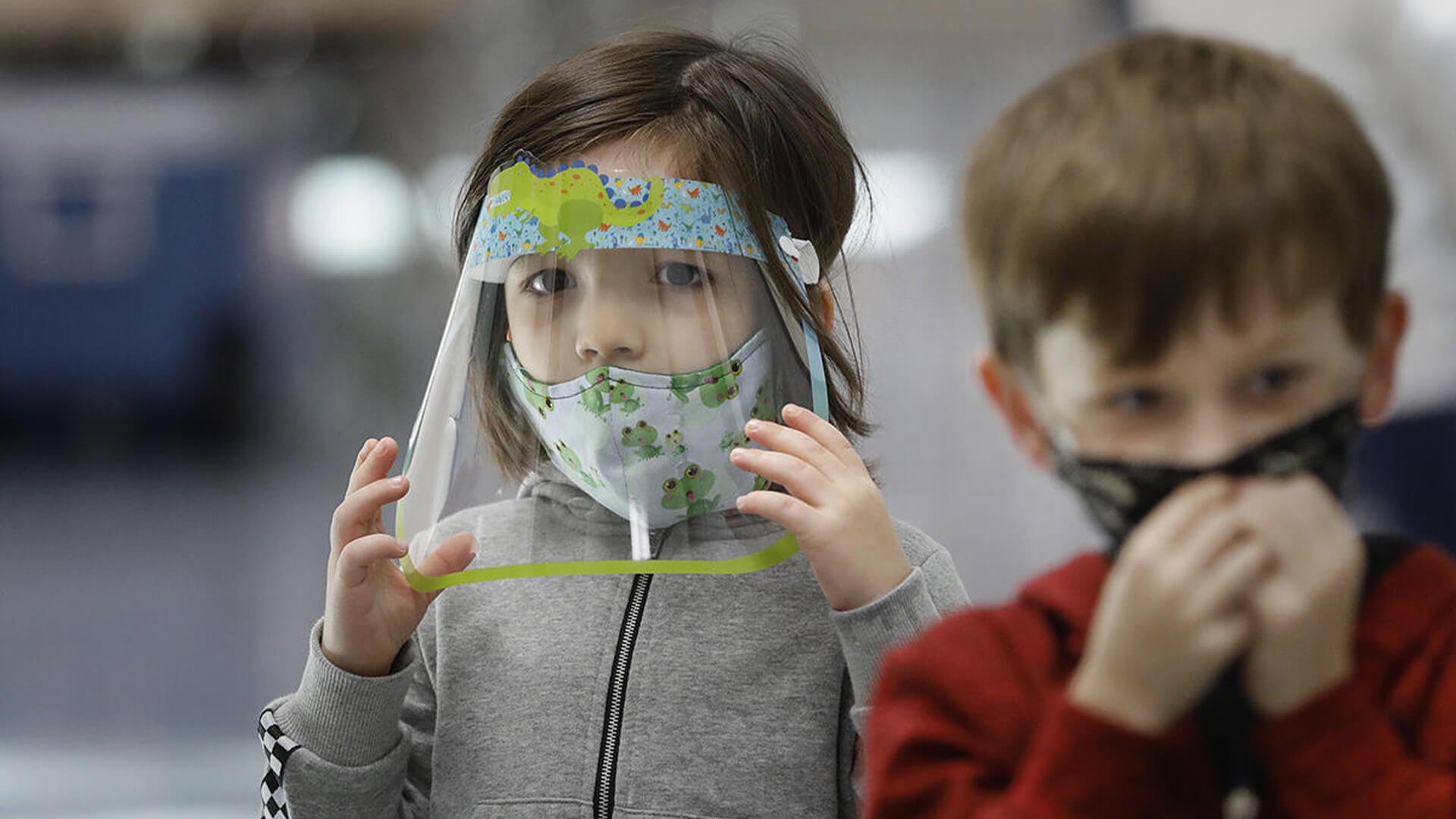 Australians are SICK of mask mandates and we’re NOT putting up with it anymore.

This is why we need your help to stand up for the children of Victoria who are STILL being forced to wear masks at school by Dictator Dan after the state finally relaxed its mask mandate.

Just ask the experts what they think of mask mandates!

In a recent study by the University of Waterloo published in the Physics of Fluids journal, scientists concluded “a standard surgical and three-ply cloth masks … filter at apparent efficiencies of only 12.4 per cent and 9.8 per cent, respectively”.

A study by the US Centre for Disease Control and Prevention found that 85 percent of participants contracted the Wuhan Flu even after either “always” (71 percent) or “often” (14 percent) wearing a face mask, suggesting the masks are not entirely effective at preventing the spread of the coronavirus.

A study from the University of Louisville determined that “mask mandates and use are not associated with lower SARS-CoV-2 spread among US states”.

Back in early 2020 when the COVID outbreak first began, Fauci admitted in an email to former US Health and Human Services Secretary that “the typical mask you buy in the drug store is not really effective at keeping out the virus, which is small enough to pass through the material”.

A little more than a month later, Fauci said the same thing in an interview with 60 Minutes.

“Right now, in the United States, people should not be walking around with masks,” he said.

Although it may be surprising to some that Fauci was against mask mandates at the start of the “pandemic”, health experts have known all this for decades.

In 2009, the American Journal of Infection Control concluded “face mask use in health care workers was not demonstrated to provide benefit in terms of cold symptoms or getting colds”.

A year later, a study in Epidemiology and Infection titled “Face masks to prevent transmission of influenza virus: A systematic review” found that “none of the studies reviewed showed a benefit from wearing a mask, in either health care workers or community members in households.”

In 2012, researchers published a study called “The use of masks and respirators to prevent transmission of influenza: a systematic review of the scientific evidence” and found “there were 17 eligible studies. … None of the studies established a conclusive relationship between mask/respirator use and protection against influenza infection.”

In 2016, a study in the Canadian Medical Association Journal “found no significant difference between N95 respirators and surgical masks in associated risk of (a) laboratory-confirmed respiratory infection, (b) influenza-like illness, or (c) reported work-place absenteeism.”

A 2019 study in the Journal of the American Medical Association determined that “among outpatient health care personnel, N95 respirators vs medical masks as worn by participants in this trial resulted in no significant difference in the incidence of laboratory-confirmed influenza.”

So, to Dictator Dan Andrews and his team of Labor party hacks and bureaucrats: please explain WHY our children need to wear a mask at school all day given the overwhelming scientific evidence that proves they’re utterly useless. We’ve had ENOUGH of being pushed around by politicians and bureaucrats who tell us to “trust the science” when the science contradicts their authoritarian edicts.

Millions of patriotic and fed-up Australians…