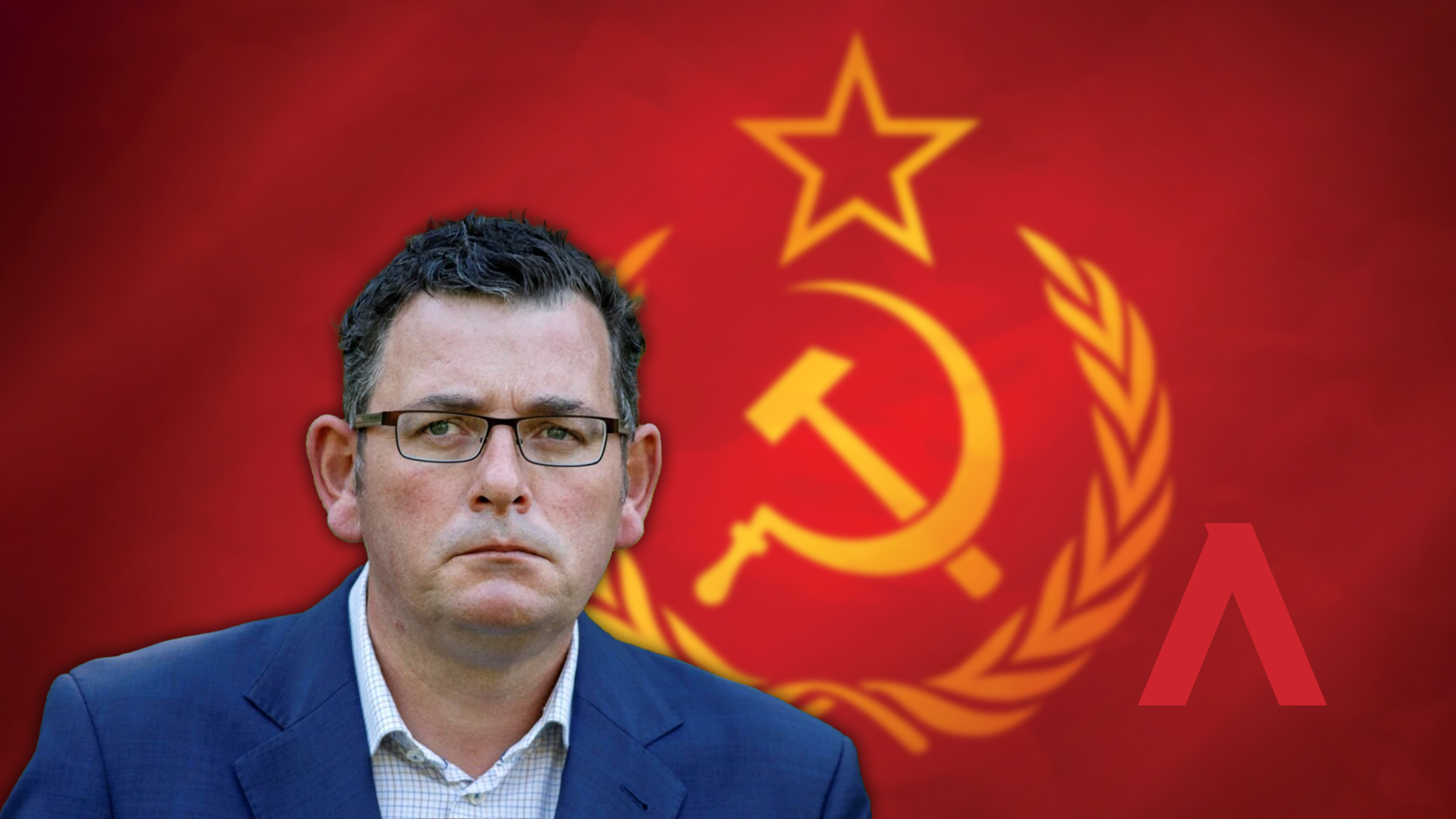 When it comes to power, Dictator Dan Andrews is a total junkie.

This week, the Victorian government extended its draconian pandemic declaration for another three months.

The reasoning? Acting Premier Jacinta Allan said the “experts” are looking at modeling and floating ideas about new COVID-19 restrictions such as mask mandates and further work-from-home orders.

Meanwhile other states such as South Australia, the NT and Tasmania have ended their pandemic powers and Australians are moving on.

But the most dangerous part of all this is the uncertainty.

Our guess? Because the Victorian government is drunk on the power that COVID-19 hysteria gave them.

As Victoria’s Opposition Leader Matthew Guy said, “Victorians deserve to have control of their lives handed back.

Today’s extension of state of emergency laws shows Daniel Andrews has no intention of doing that.

Extending these laws means a longer, slower road to recovery.

The threat of mandates, lockdowns and restrictions remain, which overshadows efforts for us to recover.

Too right, mate! Don’t let the media and health bureaucrats scare you into submission, Matt.

The Victorian people aren’t dumb, they know how dangerous this man is. This law gives the Premier and the Health Minister the power to rule by decree indefinitely.

Now that Australians are learning to live with the virus, the Premier doesn’t want to loosen his stranglehold on the state…so he’s extending the pandemic declaration for another three months.

But we bet that he’ll relax the rules a few weeks before the Victorian state election in late November...