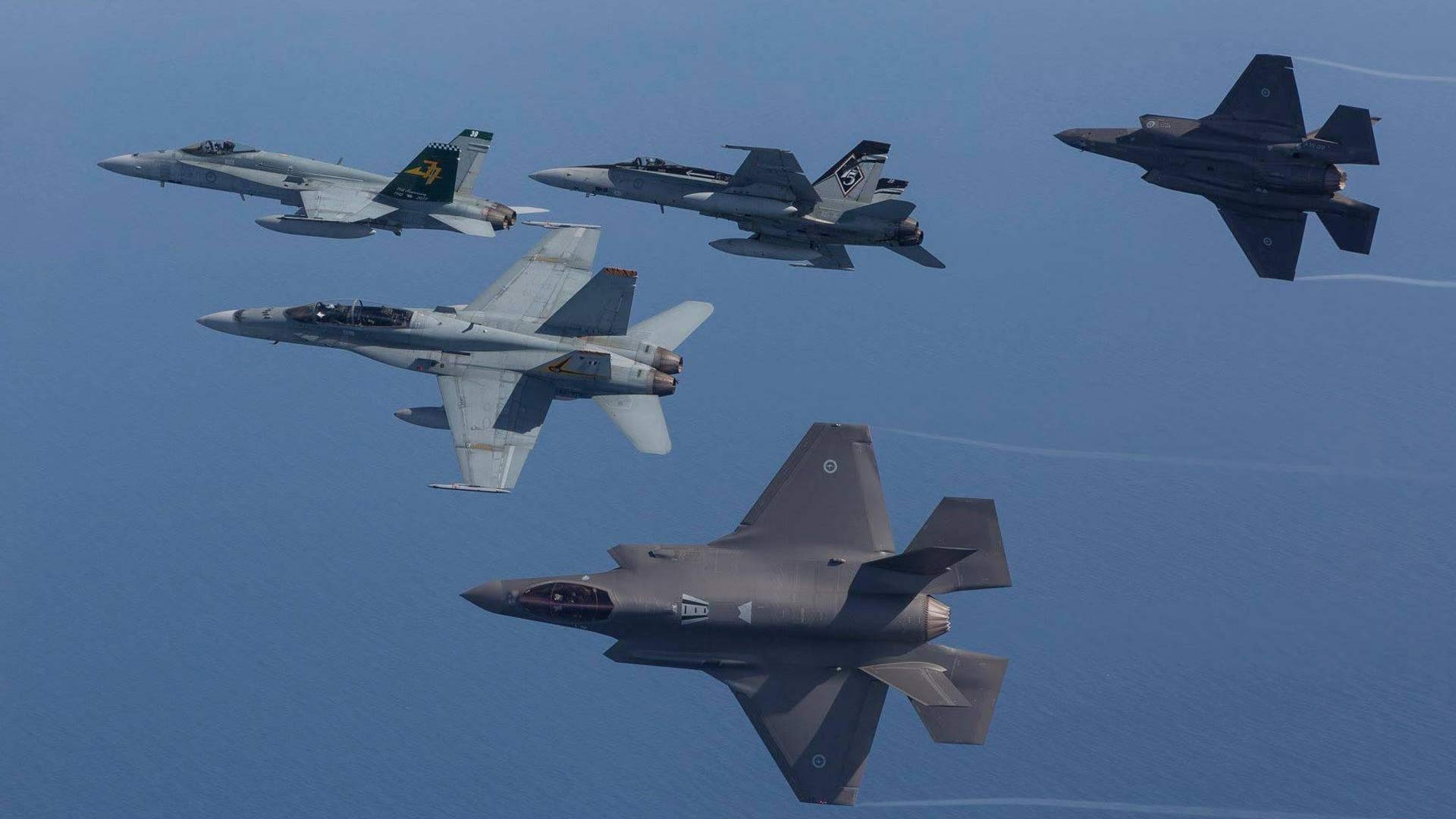 Over the last month or so, we’ve applauded he Morrison government for getting on with the job when it comes to national security several times...and they bloody deserve it.

In another landmark announcement this week, the PM announced a $428 million upgrade of four key Australian Defence Force air bases to support the rapid deployment of fighter jets and anti-submarine warfare helicopters.

The air base upgrades will occur at Amberley, Richmond, Pearce and HMAS Albatross, and will be completed by 2024.

According to Defence Minister Peter Dutton, the “upgrades … will ensure the men and women of the ADF can continue to provide the operational capability needed to keep our nation safe, whether that be Super Hornets and Growlers at Amberley, C-130 Hercules at Richmond, our pilot training at Pearce, or our Romeo helicopters at Nowra”.

“When Labor was in government, they neglected our defence base upkeep because of their cuts to the defence budget – down to the lowest level since before the Second World War – leaving our national security exposed,” he finished.

You’re bang on the money, Dutts!

While Labor frets about net zero targets and the right of young people to get taxpayer-funded gender reassignment surgery, the Morrison government is bolstering our defence and the list of initiatives is impressive to say the least:

In the updated AUKUS agreement, Morrison worked with Biden and Boris Johnson to provide an update as follows: