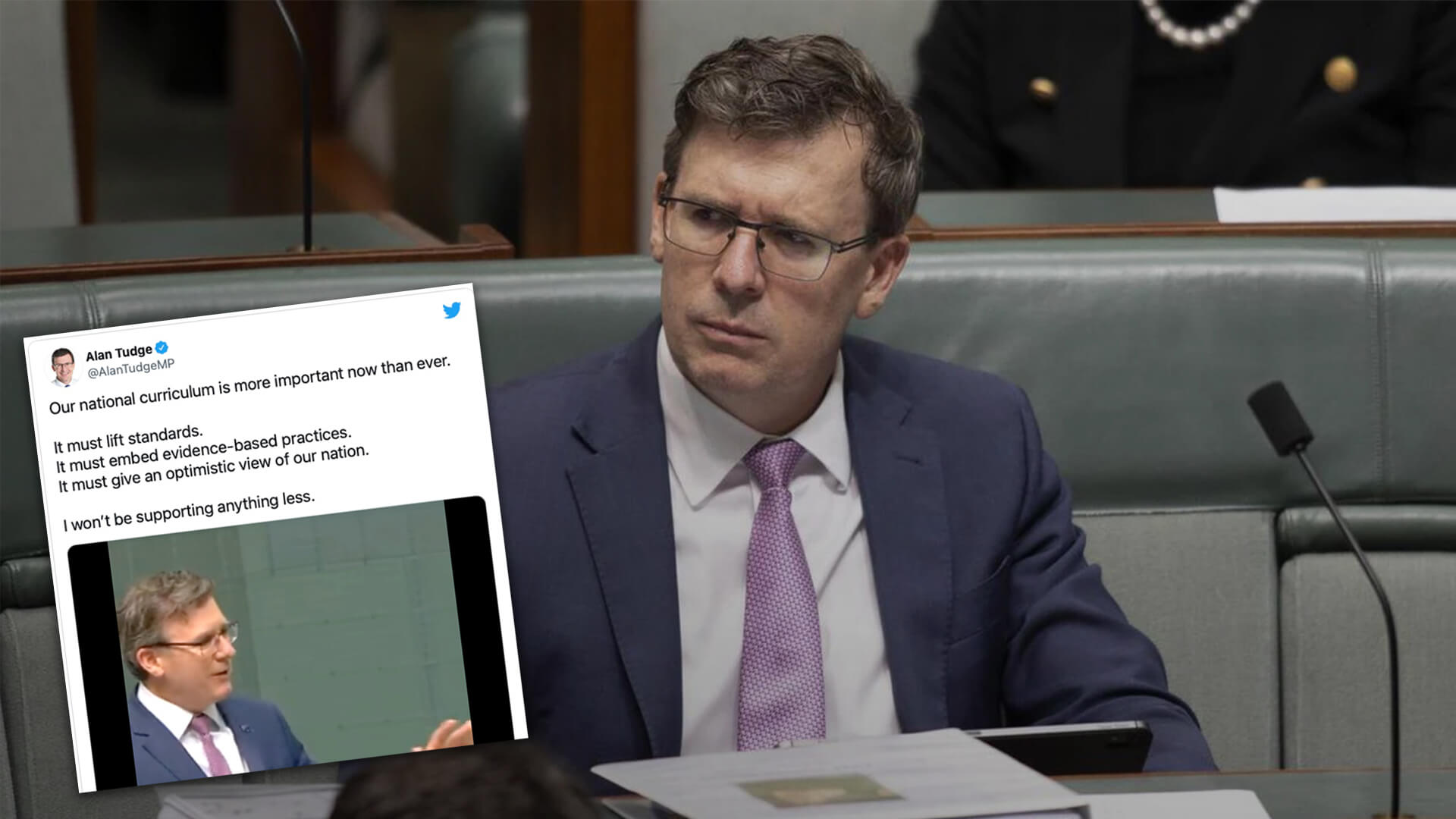 Although we were unsure here at Advance for a while, federal Education Minister Alan Tudge is a great Australian who clearly loves our country and our children.

Ever since, Tudge has been on a roll.

In an interview with Hack earlier this week, he directly and proudly stressed the need for a balanced view of Australia.

“We've got a lot to be proud of, and we should be teaching the great things that have happened in Australia, as much as we should our weaknesses and flaws and some of the historical wrongs,” he said.

“So, I want to make sure there's a balance, but I want people to come out having learnt about a country with a love of it, rather than a hatred.

“Of course, we should be teaching an accurate version of our history... it is important to reflect upon the Indigenous perspective along the way, and that has been incorporated into the draft. That's a good thing.

“My overall view, though, is that the balance is out of whack in terms of downplaying modern Australia, downplaying Western civilization, downplaying our liberal democracy, which has created so much wealth and opportunity.”

Using the example of Anzac Day, Mr Tudge said the new curriculum presents it as a “contested” day.

As part of the changes, students are asked to debate the difference between commemorating and celebrating it.

“This country is a magnet for millions of people who want to come. Now, why is that? It's not because we're this horrible, terrible, racist, sexist country. It's because we're one of the greatest egalitarian, free countries in the world.”

We Aussies have every right to be proud of our country and we cannot let our educators take that right away from our children.

Afterall, Australia has the highest human development index in the world outside of Europe.

While our young men have fought – and given their lives – in every major conflict since the Boer War even though our shores were only rarely directly threatened.

Not a bad human rights record if you ask most…!

Great to see the Morrison government standing up for it.