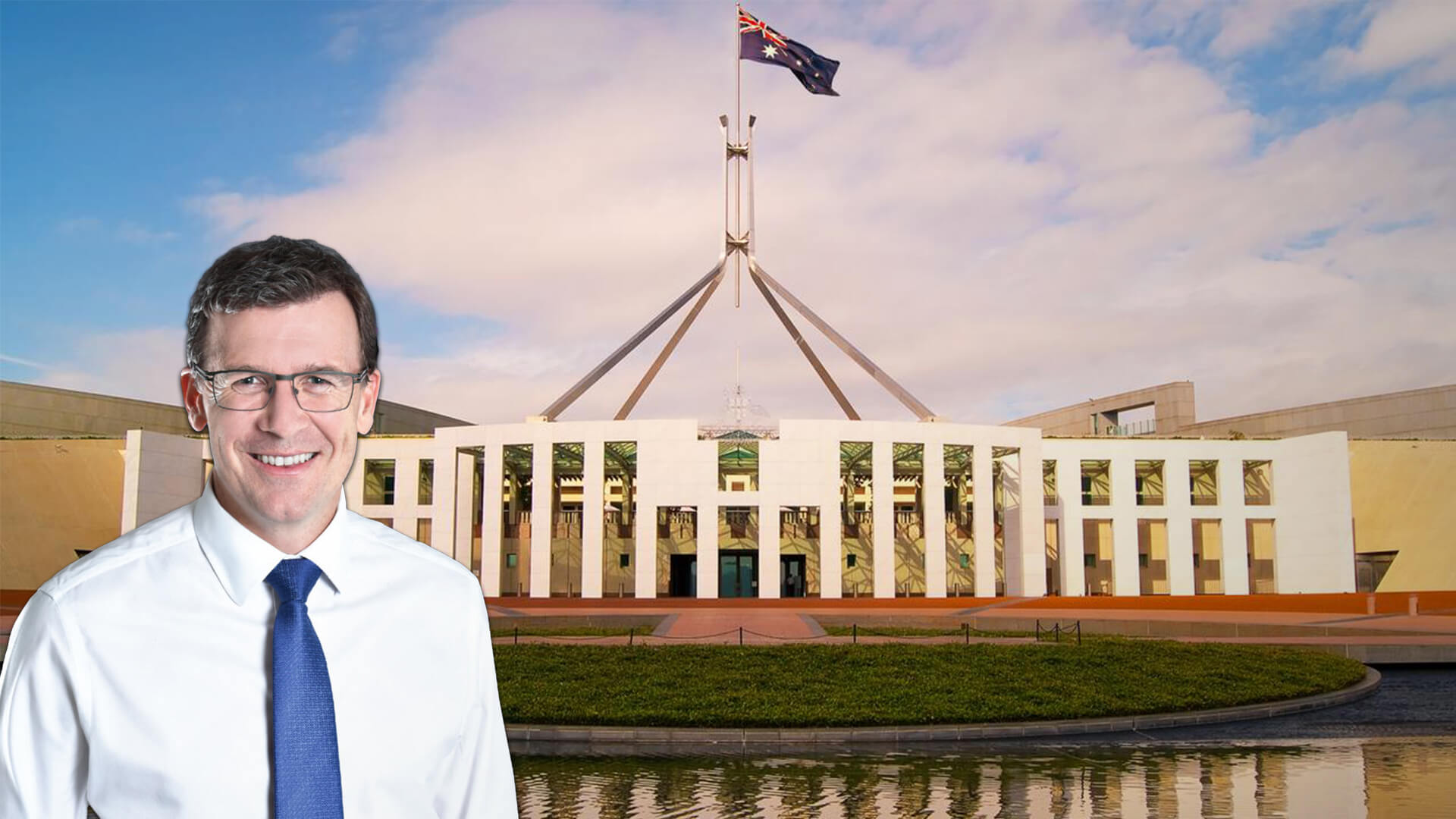 Three months ago, Advance and our 150,000+ supporters mounted a campaign against the Australian Curriculum, Assessment and Reporting Authority, during which we:

Now we’re seeing all our hard work pay off.

In a letter to Executive Director of Advance Australia, Matthew Sheahan, the Education Minister made it crystal clear he’s on our side.

The Minister said he “appreciates the time you have taken to consider the draft curriculum and the ongoing interest of your supporters”.

“A rigorous, balanced and evidence-based Curriculum is an important contribution to lifting Australia's performance, especially in literacy, numeracy and science,” he wrote.

“In addition, it is essential that the Curriculum embeds values that encourage young Australians to be proud and active citizens. Students should understand our deep Indigenous history, the foundations which underpin our democracy, and our multicultural character.

“In June 2020, all Education Ministers tasked the Australian Curriculum, Assessment and Reporting Authority (ACARA) to refine, realign and declutter the content of the Curriculum. Between 29 April and 8 July 2021, ACARA released a draft Curriculum for public consultation.

“Unfortunately, the draft does not lift learning standards; bolster evidence-based practices, or comply with the terms of reference to significantly simplify and declutter the Curriculum. In addition, the draft history and civics content is not balanced and has an overly negative view of our nation.

“On 18 August 2021, I wrote directly to Mr Norm Hart, Acting Chair of the ACARA Board, to express my concerns with the draft curriculum and outline my views and expectations for the revised curriculum.

“One of the key concerns I raised was that the draft curriculum failed to present a balanced or positive view of our nation. I know you agree, it is important for young people to understand our Western, liberal, and democratic values and celebrate our nation’s achievements.

“We all know the education landscape has been disrupted over the past 18 months with school systems adapting to remote learning – in some states and territories much more than others. Teachers, school communities and families have done an incredible job to continue the education of our children and young people.

“In this content, it is more important than ever to seize each opportunity to lift educational standards. The draft Curriculum is such an opportunity.

“In terms of the process towards the publication of the Australian Curriculum – Education Ministers are due to consider the revised curriculum for endorsement later this year and must agree to it before it is published. I can assure you, I will not be agreeing to the curriculum unless it is significantly improved from the draft.

We won’t forget this, mate.