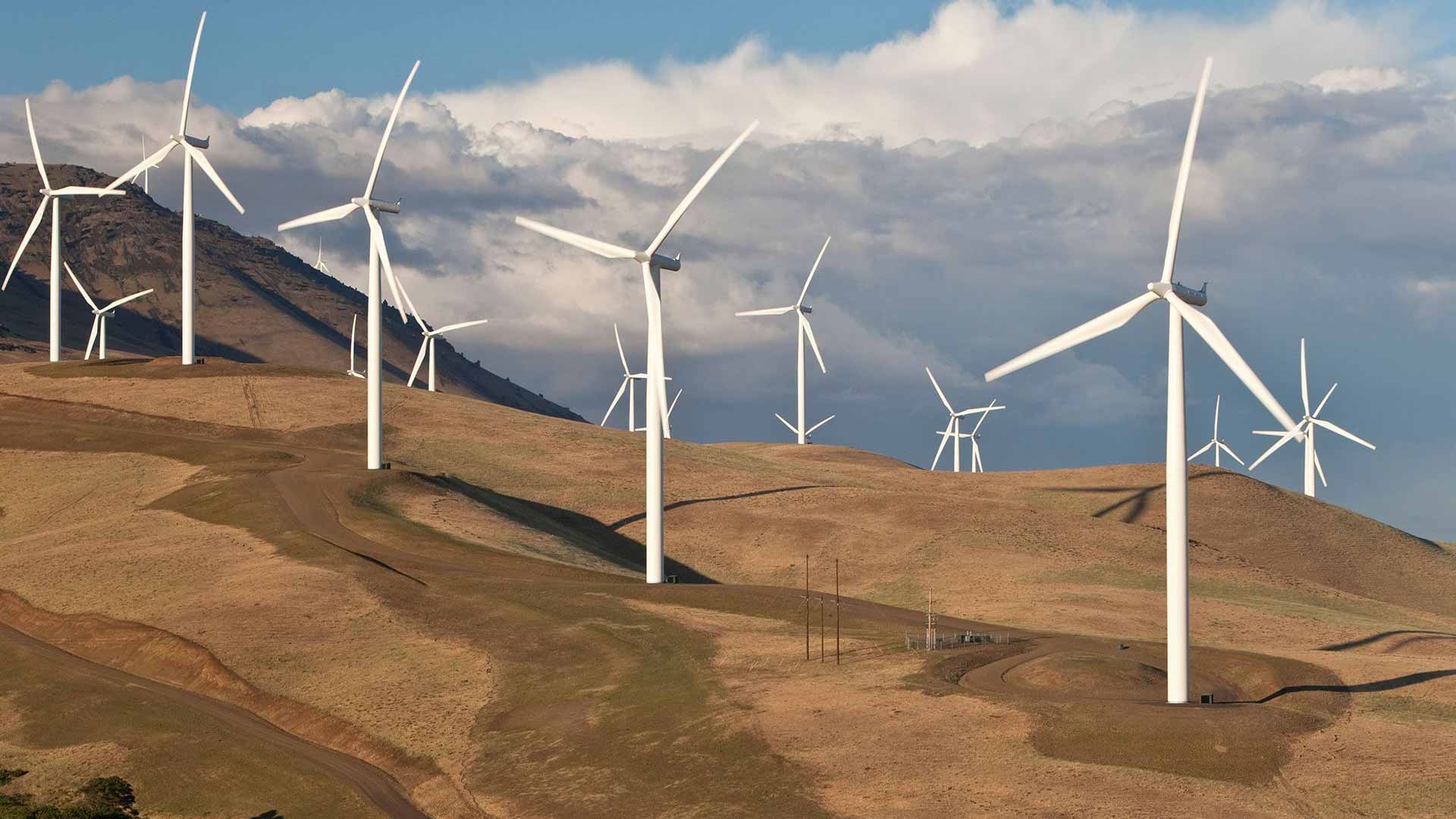 In a landmark ruling last Friday, Supreme Court Justice Melinda Richards ruled in favour of two
Gippsland farmers who say a neighbouring wind farm has emitted unreasonable noise at their
properties since 2015.

As a result, Bald Hills Wind Farm has been ordered to pay complainants John Zakula and Noel Uren
$168,000 and $92,000 respectively: half for noise disturbance, at $12,000 per year, and half in
aggravated damages because the company’s conduct was “high-handed” towards them.

The wind farm must also curtail its operations to stop the night-time noise disturbance at John’s
house. If the company can’t fix the problem within three months, the noisy turbines near John’s house
will be shut permanently at night.

Well done, fellas! This is a huge victory for the tens of thousands of Australians who are forced
to put up with the invasive noise and electromagnetic fields generated by wind farms.

The precedent has now been set and ADVANCE and our 195,000+ supporters look forward to
seeing more fed-up farmers demand compensation from the multinational wind cartels who are
compromising their sleep and health!

As John said himself, “I still hear the turbines over everything. Whenever there’s been a few really
bad nights in a row, I drive my car down to the beach and sleep in it. Your body feels tight, your
head feels in a compressive state. You just have to get out of the place.” Note this was after John
had replaced a floor-to-ceiling glass window with bluestone at his home.

Lawyer Dominica Tannock, who represented John and Noel, said the decision was the first of its kind
in Australia and would set a precedent for individuals challenging large corporations. “This
judgment will send shivers down the spine of corporate Australia and around the world,” she
said.

According to a report by Associate Professor Alastair Lyndon from Heriot-Watt University’s Centre
for Marine Biology and Diversity, brown crabs “seem to be attracted” to the electromagnetic fields
emitted from Britain’s offshore wind turbines. The crabs “just sit still” and don’t “move, forage for
food or seek a mate. Exposure to higher levels of electromagnetic field strength changed the number
of blood cells in the crabs’ bodies…making them more susceptible to bacterial infection”.

”Even our cows will suffer. In France, farmers are claiming that electricity from wind turbines that
travels through the ground are leading to severe weight loss in animals and even death. Cows are
more vulnerable to these currents, humans have an electrical resistance of 1500 Ohms but the cows
can only cop 500 Ohms (not to mention that they are not separated from the ground by rubber soles).

It’s unclear whether these wind farms even turn a profit.

Just ask Victoria's Hepburn wind farm that made a tidy post-tax profit of $354,546 even though it
only produced $293,815 in electricity (thanks to a generous government grant and the sale of
“renewable” energy certificates).
Bloody good money if you can get it…