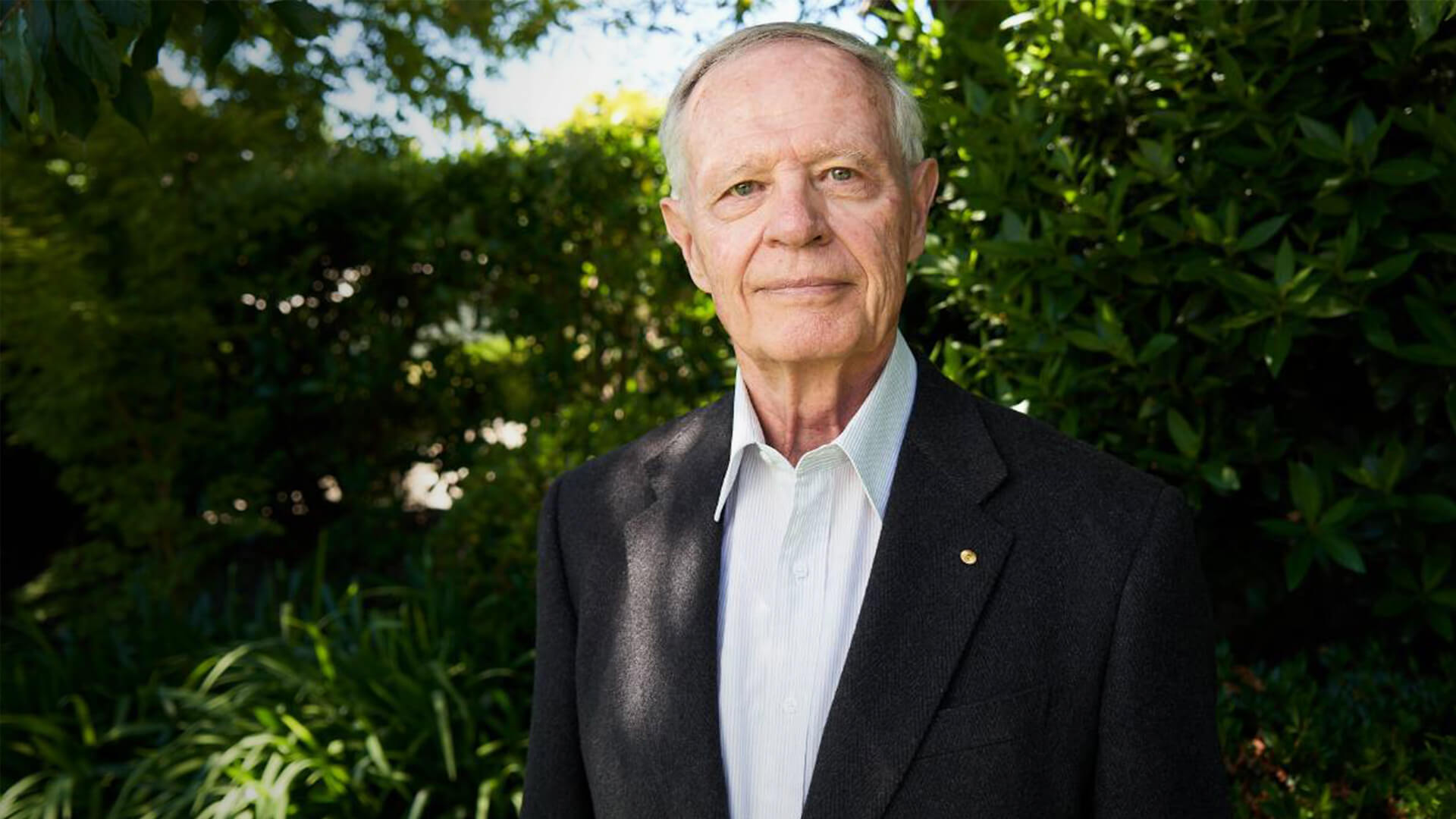 In a report released last week by the Australian Security Leaders Climate Group, some of Australia’s most revered former defence and security leaders called on the Morrison Government to prevent “devastating climate impacts”, including the creation of an Office of Climate Threat Intelligence.

According to former Australian Defence Force chief Chris Barrie, “the dangers that climate change impacts pose to international peace and security are real and present”.

“In vulnerable countries, climate-fuelled water and food insecurity have mixed with instability, leading to the collapse of governments and civil wars, as we’ve seen in the Middle East and sub-Saharan Africa.”

Australia is “ill-prepared for the security implications of devastating climate impacts at home and in the Asia-Pacific, the highest-risk region in the world”.

“We must stop pretending to act by diverting attention to the symptoms of climate change, and start addressing the fundamental causes, primarily by rapidly decarbonising the economy,” Mr Barrie said.

No thanks mate, we’d rather the Australian Defence Force focus on the rapid militarisation of the Chinese Communist Party which has threatened this country with lethal force repeatedly since the outbreak of the WuFlu.

In other news, former leader of the Nationals in the Senate from 1990-2007 has urged Scott Morrison and Barnaby Joyce to immediately stop banks blacklisting the coal industry, saying pressure from offshore capital markets and governments was a blatant form of foreign interference.

More specifically, Boswell argued that, “this is a clear example of foreign multinationals dictating the economic policy of this country… and our weak local banks are supinely backing this trend, worried that a couple of noisy activist protesters will roll up at their AGM in a koala suit.”

“It should not be possible for ANZ, for example, to unilaterally decide that it impose new emission reduction tests on its customers from the energy, transport, buildings and food, beverage and agriculture sectors and not lend to those farms and businesses who do not meet that test,” he said.

“Australia must not allow a group of overseas and local banks, financiers or insurance companies to turn the tap off on the Australian banking system and blackmail them into abandoning the coal industry under the nonsense claim that coal will become an abandoned or stranded asset.

“If we let an unelected finance industry set the economic and export policies of this country, who will be next? The gas industry has invested billions of dollars in Gladstone and provided thousands of high-paying jobs for Australians.

“As gas is a fossil fuel, will that be next on their hit list? And what about primary industry? It’s a heavy emitter of emissions – will they be excluded from insurance and banking? It’s not far-fetched – ANZ has already threatened as much.”

“If the EU whacks tariffs on Australia, then we should reply in kind. Double or triple the luxury car tax on every Mercedes, BMW, Audi, Porsche and Lamborghini. And we should find a way to exempt Japanese and Korean cars – they are our true trading partners, consistently buying our resources, energy and agricultural products.”