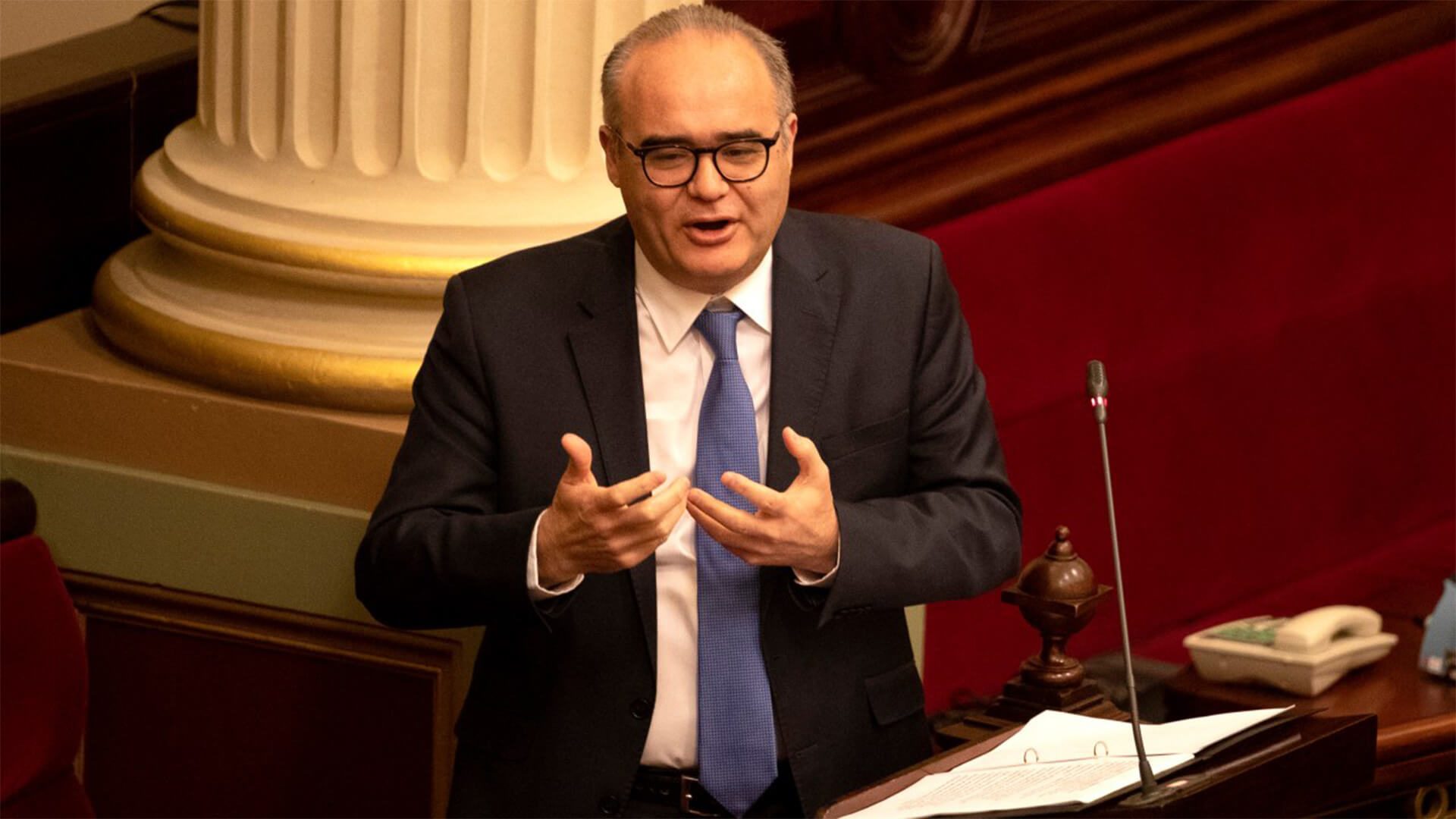 Rogue Victorian Labor MP turned independent Adem Somyurek is putting the heat on Dictator Dan and his minions, and if you haven’t been following his Twitter feed you may have missed it. Below are some excerpts.

“First item on the agenda every Cabinet meeting is the size of Dans online performance. It is a ritual that bores all ministers and interferes with the business of government. But ministers shut up - lest they offend the mad king. Dans private office contains a social media unit.

“Dan calls a senior female advisor to report on Dans online performance. The advisor reports glowingly about Dans big reach, comparing the size of Dans reach with the size of the PMs and other premiers in what is a weekly reach measuring contest.

“As the advisor breaks down every tweet, every Facebook post and proclaims Dan popularity, Dan leans back in his chair with hands clasped behind his head scans the room with pride looking for acknowledgement and praise from ministers of his big reach.

“Dan then invites ministers’ feedback. SL ministers are quick off the block effusive in their praise of their ‘dear leaders’ ‘massive’ reach. Out of fear of being purged Right ministers reluctantly follow. As the adviser returns to her seat, she is often seen rolling her eyes.”

“To all you inner city lefty elitist wankers I spent 25 years in the ALP trying to be nice to u while making sure that party wasn’t captured by your ilk. The ALP is now all yours, stop responding to my tweets - go away and make the ALP Australia’s biggest pressure group.

“It seems I have triggered the inner city elitist lefty wankers - receiving reports that a group therapy session has been called for 10pm to ameliorate the trauma of being called ‘wankers’ - a good old working class term. I am told a group hug & and singing of kumbaya will follow.

“People are still objecting to the term ‘wanker’. The term is not a commentary on sexual habits. In Aus slang the term suggests a meaning of being overly pretentious or self-indulgent. I could have said ‘pretentious inner city elitist left’. I like my suburban working class slang.”

A warning to his former Labor colleagues:

“Message to all ALP MPs shot by Dan - he has dragged you through the mud & publicly humiliated u just for kicks. The ALP has enabled him to do it. This has never been done before. You owe it to yourself & to your family to tear him down.

“When he comes to put his arm around u & plead innocence pretend to believe him - play his Machiavellian game. Lure him into a false sense of security let him mouth off over a bottle of wine bagging colleagues & making misogynistic and racist jokes as he always does - record him.

“Record caucus and cabinet meetings and leak them, make sure every forum in the the Labor party caucus is unworkable due to leaks. Constantly brief journalists about how deranged he is.  Victoria needs to be saved from the mad king.”

On his dealings with the Independent Broad-Based Anti-Corruption Commission:

What is red shirts: 25 MPs were forced by Dan & leadership to pre-sign false documents to claim that staffers did electorate office work when they were in actual fact located in campaign offices working on campaigns for the ALP. In effect syphoning-taxpayer money for the ALP.

Red shirts was systematic corruption & the biggest political corruption scandal in Vic history. Red shirts enabled us to win an election & for Dan to be Premier. That is why I am moving a motion for IBAC to do a public examination of red shirts with Dan.

I believe this is better handled by IBAC rather than Vic pol as they have greater powers. That is why I am moving a motion in parliament. Btw I was one of the 25 MPs that was forced Dan to participate that is why I am putting myself at risk. I am motivated by the greater good.

To put Red shirts into context, ibac had 7 years of my text messages & 20 years of my emails. They found a few random references to my staff doing half an hour here and there of party political work. I was grilled and pressured to admit it was corrupt. I didn’t because it’s not.

The public think all politicians are corrupt that’s why Dan got away with it. Even though I acted within the law because I appeared before ibac I am perceived to be guilty. We need Andrews before IBAC for the public to take notice.  We need people power to get Dan before IBAC.

“We have factional hacks (I can name 15) appointed to departments, gov agencies and boards. Board positions given to estranged partners of MPs to help ease pain of child support. I would expect The gov to support the upper house motion for ibac to investigate these matters.

As sad as it is to say, none of this should be surprising to anyone.

All we can ask is for Adem to keep telling it how it is.