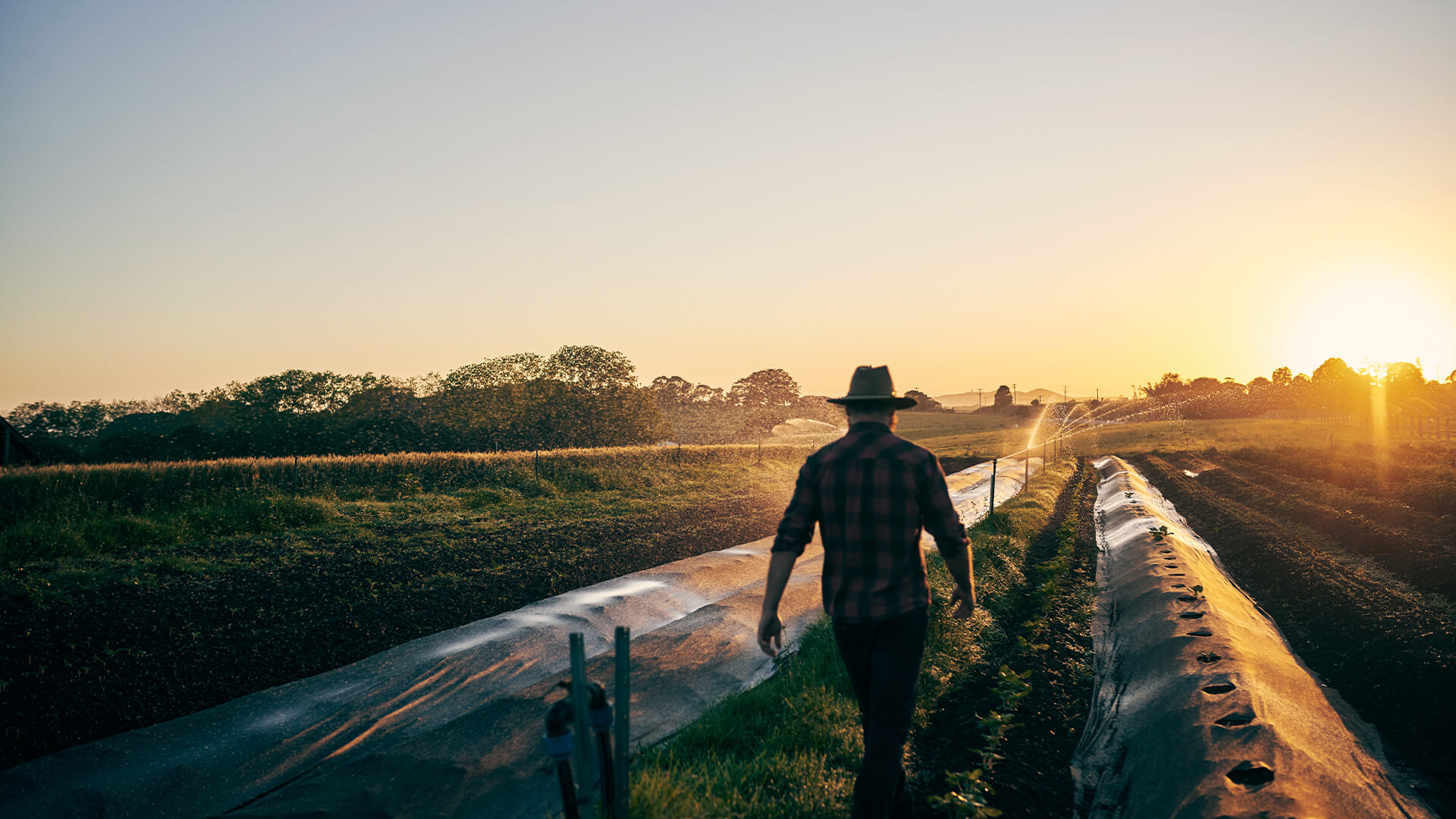 There’s nothing quite like getting some good news for Aussie farmers!

While the Greens and the fear mongers in the media have been predicting a forever drought until we shut down all our coal-fired power plants, of course the very opposite has happened.

After two years of drought, 2021 was the coolest year in nearly a decade and the wettest since 2016, with no part of the country experiencing rainfall deficits and drought conditions.

Even better, Australia’s winter crop production has increased by 89 percent to 55.2 million tonnes and is expected to be the second biggest harvest on record.

The Australian Bureau of Agricultural and Resource Economics and Sciences (ABARES) executive director Jared Greenville estimates the 2020/21 harvest is 7.4 percent higher than the forecasted in December.

No wonder a global survey of over 600 farmers has shown that Australian growers were more optimistic about the future of the agriculture industry than their counterparts in the United States and the United Kingdom.

The survey results indicated that while 15 percent of Australian farmers participating in the survey were very concerned about government and regulatory pressures, twice as many British farmers share the same problem.

Over 60 percent of American farmers were very concerned about maintaining and improving margins; however, that figure for Australian farmers was 20 percent.

And although all our politicians keep rabbiting on about the importance of carbon markets to our farmers going into the future, only one in three Australian respondents listed carbon farming as their priority compared to 50 per cent in the UK.

This is why Australian farmers have called for the Prime Minister’s economic recovery from the COVID-19 fall out to go rural.

“When farmers do well, Australia does well… the obvious place for the recovery to start is in the bush,” Simson argues.

The government needs to slash the green tape that doesn’t let them clear fire breaks on their own land.

Farmers should have the right to take dead firewood out of national parks to heat their homes.

Farmers should be allowed to direct their stock into national parks so they can graze on the fuel loads that drive catastrophic wildfires.

The government should invest in critical dam infrastructure, so our farmers have enough water storage the next time drought rears its ugly head.

And the government should reduce energy prices by investing in new coal-fired power plants and a nuclear energy industry so our regional manufacturing centres can be returned to prosperity.

Given what we’re asking for was stock standard Liberal and Labor party policy two decades ago, it can’t be too much to ask for…