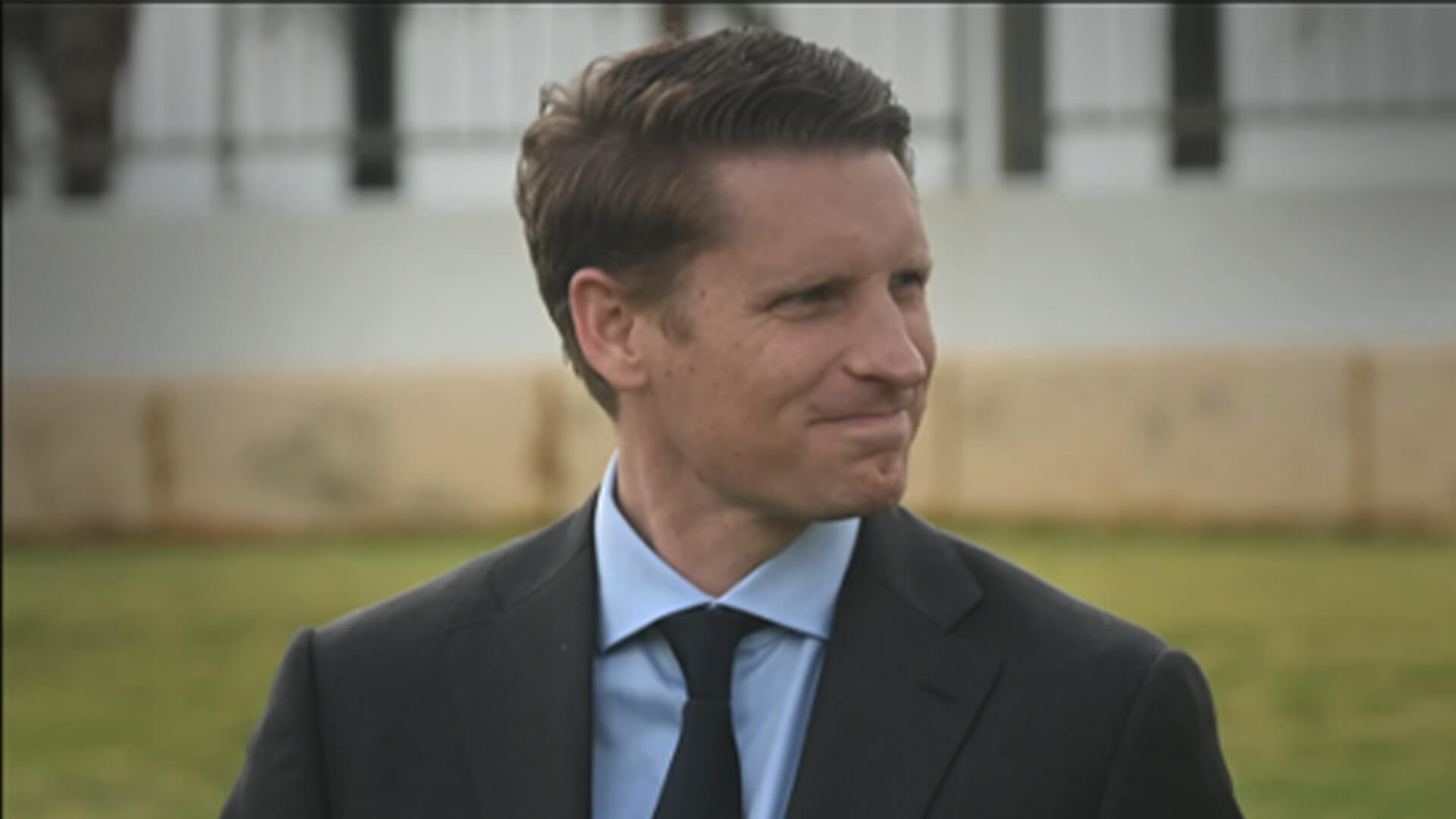 Although the Each-Way Albo’s win two weeks ago is a serious concern for our national security, there IS a silver lining…

Dutton’s Shadow Minister for Energy is Ted O’Brien who is a strong supporter of nuclear energy, new Shadow Treasurer Angus Taylor is a responsible and experienced economic manager who is notorious for being the smartest man in the room, and the Shadow Minister for Veteran Affairs Barnaby Joyce is third generation of a family serving in the armed forces.

But most exciting for Australia is Dutton’s pick for Shadow Minister for Defence…former SAS captain Andrew Hastie – a man who is unmatched in his national security credentials.

Back in 2016, Hastie was at the forefront of the Coalition’s move to ban Chinese Communist Party owned company Huawei from supplying 5G networks in Australia.

In 2017, Hastie called out “the effect of cultural Marxism” in subverting freedom of speech. Hastie said for a white, Christian man like himself, there are topics you can’t talk about according to the woke left. He concluded this state of affairs damages the vibrancy of the national conversation, especially when it comes to important and contentious topics like countering espionage and soft power from foreign governments like the Chinese Communist Party.

In 2018, Hastie said he couldn’t support Turnbull’s green National Energy Guarantee because it would damage Australia’s national sovereignty. He said he had a “problem with legislating the Paris target of 26 per cent on the basis of economic sovereignty.” He refuses to “accept that we will have cheaper prices by adopting the target”. He called out international organisations like the United Nations for “trampling on” small nations and declared he will continue to fight for Australia to have “maximum flexibility when it comes to energy policy which is a central pillar of national power”.

Around the same time, Hastie spoke of the absurdity of international emissions reduction treaties. “The USA and Asia Pacific, they account for 65 per cent of the world’s global emissions. Australia is only 1.2 percent. And the US has walked away. China’s emissions are growing. India’s emissions are growing. Coal has gone up in consumption in the last year,” he said. “Why would we hurt ourselves economically when no-one else is? So, that’s my economic sovereignty case”.

Hastie is so committed to critical infrastructure he even supported the 2018 strike by Alcoa Australia workers, organised by the Australian Workers' Union because “energy production in Australia is too expensive and it is hurting industry, workers, seniors and families”.

In 2020, Hastie was one of twenty Aussie politicians to sign a letter smashing the “flagrant breach” of Thatcher’s Hong Kong declaration from Communist China after they proposed to set up intelligence bases in the former British colony.

After China covered up the outbreak of COVID-19 and allowed infected citizens to travel to every corner of the globe, Hastie said “the Australian people aren’t mugs. They know how COVID-19 started and how the CCP lied about it. They can send all the medical supplies in the world, but we aren’t easily bought off. We need to have a national conversation about never letting ourselves be so vulnerable again.’’

Hastie even had the courage to compare tge West's handling of China’s rise to a failure to contain the advance of Nazi Germany and made the profound point that “our greatest vulnerability right now lies not in our infrastructure but in our thinking”.

“That intellectual failure makes us institutionally weak. If we don't understand the challenge ahead for our civil society, in our parliaments, in our universities, in our private enterprises, in our charities — our little platoons — then choices will be made for us. Our sovereignty, our freedoms, will be diminished,” he concluded.

But perhaps most impressive was Hastie’s close relationship with the late Kimberly Kitching of the Labor party. Kitching and Hastie shared similar views on the threat posed by Communist China. They put bipartisanship aside and worked together on the issue, pressuring both their parties to take action.

Hastie is EXACTLY the man we need holding Labor to account.

We KNOW he believes in common sense and mainstream Australian values.

We KNOW he isn’t afraid to speak his mind.

Most importantly, we KNOW he won’t resort to playing petty politics. Instead, he will work with Labor to protect our borders at a time when we need cooperation most.

ADVANCE and our 200,000+ supporters will be with you the whole way…